Home In the U.S. Prince Harry got a job in Silicon Valley: what will he do

Prince Harry is no longer a member of the royal family. He found himself a job as a startup manager in Silicon Valley. Writes about it Fox News. 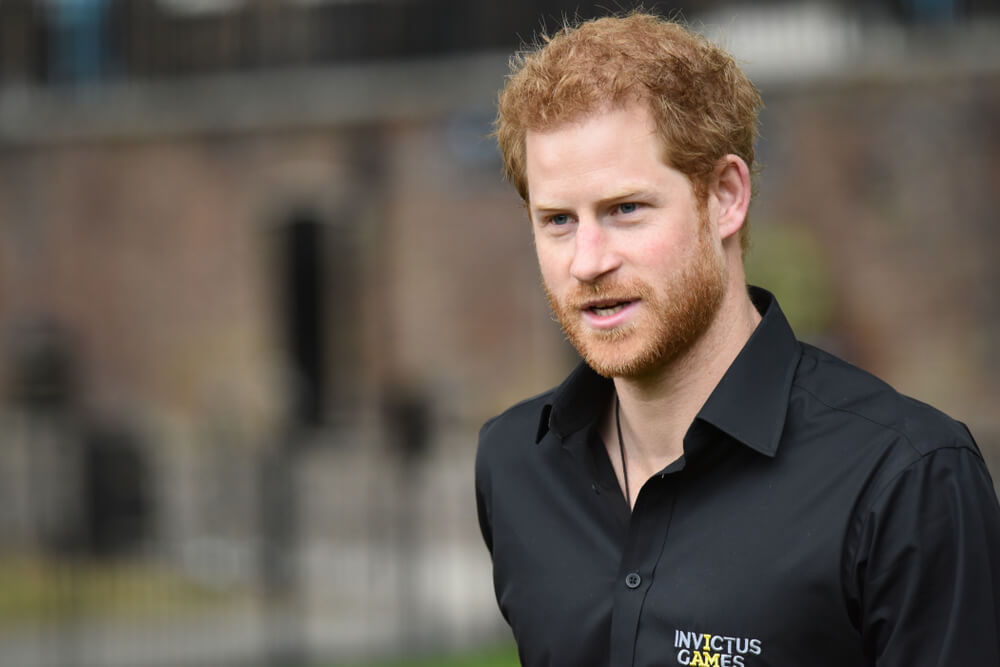 The Duke of Sussex will become Chief Communications Officer at BetterUp Inc., a fast-growing training and mental health firm.

Along with his wife Meghan Markle, Duke has stepped down from the roles of full-time members of the British monarchy and in recent months have taken advantage of his celebrity, making a number of lucrative deals.

“I intend to help influence people's lives,” said Prince Harry, answering e-mail questions about why he is taking the job. "Proactive coaching provides endless opportunities for personal development, awareness and life improvement in every way."

In his position at BetterUp, Prince Harry is expected to be involved in a variety of initiatives, including deciding on a strategy for products and charitable contributions, and publicly advocating for mental health topics.

“It's a meaningful and meaningful role,” said BetterUp CEO Alexi Robichaud. He added that he was introduced to Prince Harry through a mutual friend and began negotiations with him last fall.

The CEO position is relatively rare in the corporate world, more often in nonprofit organizations such as Amnesty International USA and United Way.

Robichaud declined to comment on how Prince Harry would be paid and did not share the details of the employment contract, saying he would join the company's management as a "corporate officer." According to Robichaud, Prince Harry will not lead employees and will not have direct reports, but he will likely spend some time at the company's headquarters in San Francisco, if it is safe to do so, and participate in general meetings. He is also expected to appear at special company events.

Prince Harry has long been open about his personal struggles with grief and mental health issues, and BetterUp executives were attracted by his previous work as an advocate on the topic as a member of the royal family, feeling he could bring a different perspective to the company. Robichaud added that he considers the duke's military experience to be another hallmark.

“He has a very different past than other leaders,” he said.

“Often, due to social barriers, financial hardship or stigma, too many people are unable to focus on their mental health until they are forced to. I want us to move away from the idea that you need to feel broken before asking for help, ”said the prince.

In addition to working at BetterUp, the Duke and Duchess signed a content creation agreement for Netflix Inc. and podcast submission for Spotify Technology SA. The five-year deal with Netflix is ​​valued at $ 100 million, according to those in the know, The Wall Street Journal previously reported.

The Duke and Duchess of Sussex decided on a PR blitz, recently appearing in the scandalous Oprah Winfrey interview in prime time, which attracted millions of viewers. The couple discussed mental health issues, and the Duchess said she had suicidal thoughts after marrying a member of the British royal family.

Since its founding in 2013, BetterUp has grown rapidly to include a network of more than 2000 trainers, and its platform is used by several large companies, including Hilton Worldwide Holdings Inc., Chevron Corp., Salesforce.com and others. In February, BetterUp raised $ 125 million in a funding round, bringing the company to a value of $ 1,73 billion.

Prince Harry has been using BetterUp and a coach for a couple of months now. BetterUp CEO says Duke has weighed the decisions already. During a recent strategy meeting on how to position a product, Prince Harry encouraged executives to shape a tool in terms of resilience and overcoming adversity and setbacks in difficult times.

While he won't be running his own team, the prince will find a receptive audience among other BetterUp employees, Robichaud said.

“Obviously, the whole organization will be eager to help him,” he said.