Home World Freedom from taxes and travel without a passport: the royal privileges of Elizabeth II

In modern society, monarchs are more a tribute to tradition than a necessary political personage. However, all members of the royal family are entitled to privileges. It is clear that they also have more responsibilities. What privileges are available to the British Queen Elizabeth II in comparison with other people, the publication said Lucky women. 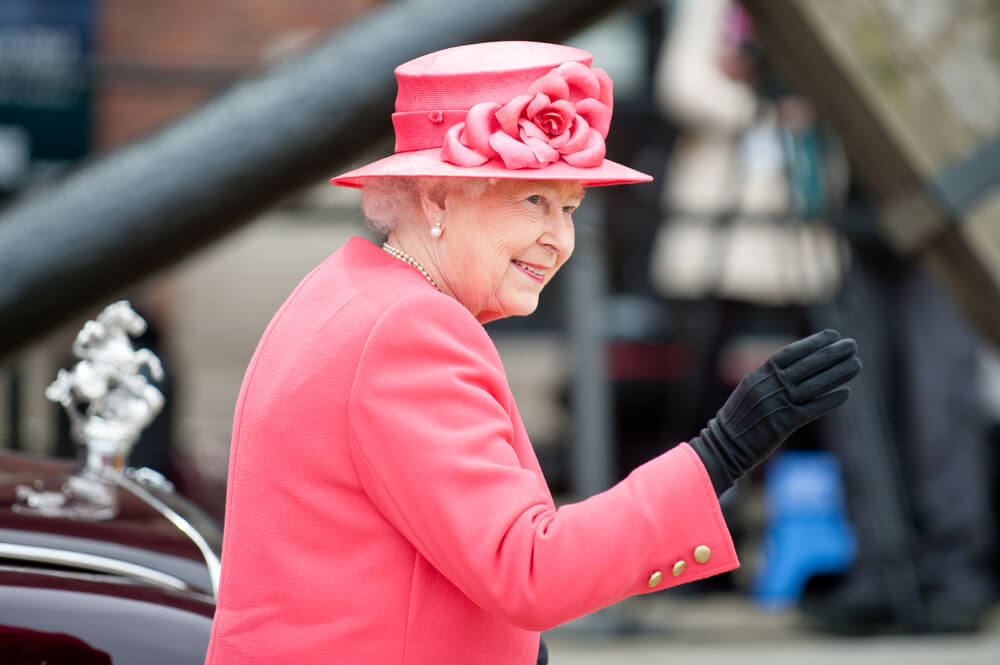 Royal transport has the right to exceed the speed limit, police officers, firefighters and doctors are also included. The queen's motorcade can drive through the streets at any speed without the risk of being fined. But only if she is accompanied by the police, and the driver is driving. But members of the royal family can easily be fined for exceeding if they are driving.

Traveling without a passport

It is unlikely that anyone else will be able to travel without a passport to any country. But Elizabeth II has such an opportunity. She is not required to prove her citizenship in any country in the world.

Since this woman is the most recognizable, it is unlikely that she found herself in a situation where she was required to present an identity card. In fact, Elizabeth has no rights, although she has been driving a car since childhood. But she does not need a certificate, unlike other family members. And Elizabeth did not even take exams.

On the subject: Where do Meghan Markle and Prince Harry get their money from after giving up royal duties?

The royal family, in principle, does not really need surnames. But they have permission not to use them. The surname of the members of the king's family appeared only at the beginning of the twentieth century - Windsor. Elizabeth Mountbatten-Windsor does not use her last name; other family members also have this right. For example, Princes Harry and William are of Wales.

Beyond the freedom of information law

This law does not apply to members of the royal family. Therefore, it is simply impossible for a mere mortal to obtain information. Although in England anyone can contact the public sector for information about any official, police officer, school employee, and so on. Thus, it is unrealistic to find out what the kings are doing with their funds, how much income they have.

It turns out that the Queen of Great Britain has custody of any family member until the age of majority. This means that she can take the child from her father and mother, if she sees fit. Technically, princes and princesses need the queen's permission to take their children to another country.

Prohibition on initiation of civil and criminal cases

This is the most amazing right, it gives Elizabeth the opportunity not to be condemned by the law. This, of course, provides an opportunity for abuse of power, but Elizabeth has never once given a reason to doubt her civic responsibility.

The royal family may not pay taxes, but this applies to income from royal activities. However, Prince Charles voluntarily deducts tax from the inherited dukedom. The queen does the same.

No obligation to vote

All adult citizens of England have a civic duty to vote, but the Queen is in a strange position here. After all, it has no right to influence the outcome of the elections and in general should not exert any influence on the management of the state. This is not prohibited by law, but it looks ambiguous, so the royal family does not vote or express its opinion on political issues.

Renunciation of the role of jury

It is possible to refuse the role of a jury in the UK, but it will be very expensive, the penalty for refusal is thousands of pounds. Sometimes it is inconvenient to carry out these duties, but ordinary people will not be able to slip away. But the royal family is exempt from such a duty.

Option not to purchase a TV license

To watch live broadcast in England, you need to buy a viewing license. The fines for unauthorized viewing are very high. But the palaces have the privilege of watching anything without a license.

Gennady Katsov - about immigration, difficult 2020 and life in the USA

How did the transfer of time in the USA begin