Home Page In the U.S. In Colorado, a man killed 6 people at a party for not being invited

The Colorado state authorities named the reason for the killing of six people at the birthday celebration: the shooter was not invited to the party, writes Air force. 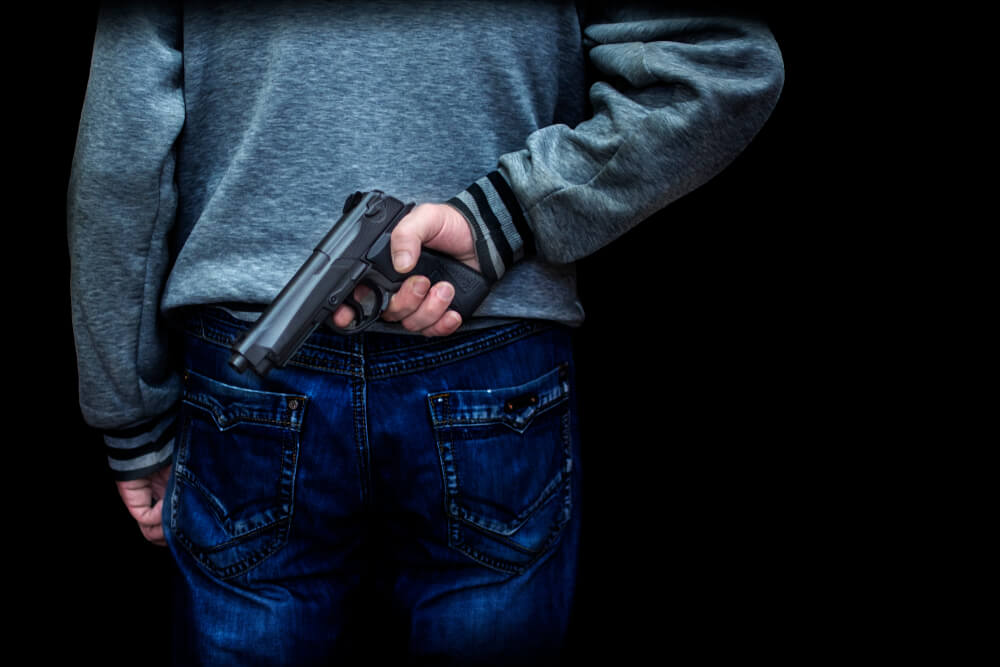 The killings have occurred last sunday, May 9, after midnight.

Teodoro Macias, 28, brought a semi-automatic pistol to a birthday celebration in a trailer park in Colorado Springs, shot his girlfriend Sandra Ibarra-Perez and five others in attendance, and then committed suicide.

Two of the three birthday people were killed. The shooting came just two months after the supermarket massacre in Boulder, Colorado, in which 11 people were shot dead.

Police said the Colorado Springs gunman had a conflict with the girl's family and was often jealous of other men.

On the subject: In Louisiana, 12-year-old boy's birthday ends in gunfight: 9 children injured

“He was not invited to the family celebration, but he responded with fire,” Niski said, adding that the gunman had psychological “problems with a sense of power and control.”

He dated the murdered girl for about a year. He did not get into the field of view of the police.

Macias fired 17 shots. At the celebration were children aged two, five and 11 who witnessed the shooting.

One of the witnesses at the party told reporters that the shooter was a “quiet” and “serious” man who always carried a weapon with him.

According to police, the semi-automatic pistol was not the shooter's legal property.

Colorado Governor Jared Polis in a statement called the incident "a terrible manifestation of violence."

In late March, the state was rocked by gunfire in the city of Boulder. The 21-year-old attacker then opened fire in a supermarket for some unknown reason. 11 people were killed, and he himself was detained.

Less than a week earlier, three Atlanta spas were attacked in Colorado, killing 8 people, including 6 women of Asian descent.

According to data from the Gun Violence Archive website, the total number of crimes and incidents related to shooting, as well as the death toll in these incidents, increased during the quarantine year 2020. In 2021, 198 people were killed in the United States.

In mid-April, US President Joe Biden announced new measures to restrict the circulation of firearms in the country. Since 1934, this is Washington's tenth attempt to tighten control in this area.