At least nine children were injured in an April 17 shooting at a Louisiana birthday party in Louisiana following a verbal altercation between two groups of boys, police said. Two of the nine are still in hospital, while the rest have received treatment and have been discharged. Independent. 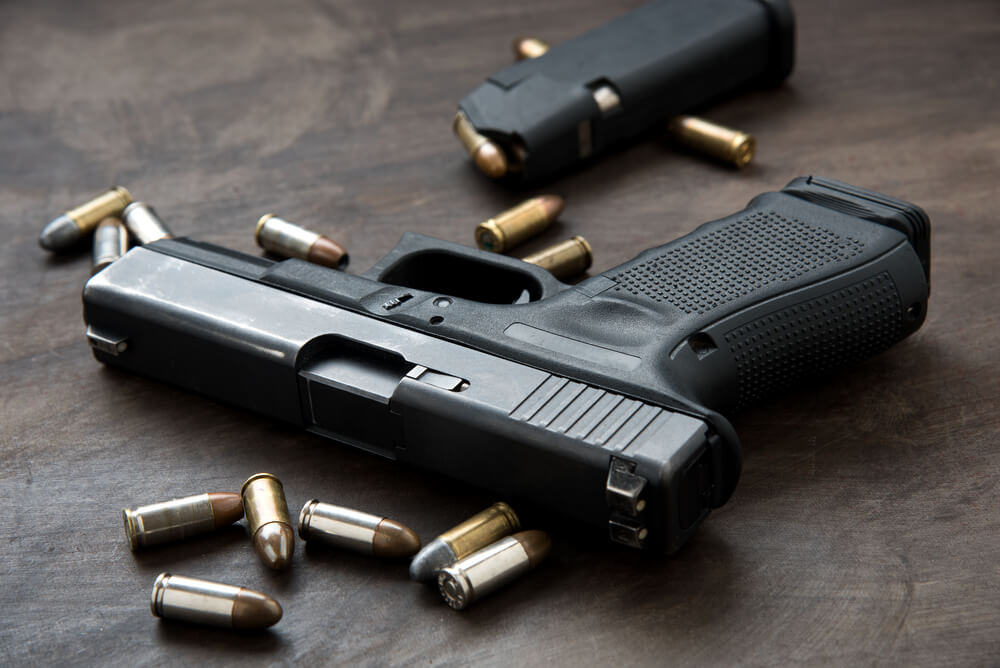 A 12-year-old's birthday party at Golfview Drive in Laplace, Louisiana was held in a garage. At around 20:30 pm on Saturday, April 17, neighbors heard gunfire. Authorities said more than one weapon was used.

Eight of the nine victims are boys between the ages of 12 and 17. Two, 14 and 16 years old, still being treated at the hospital, received gunshot wounds to the head and abdomen, respectively. The doctors said that their condition was stable, this was confirmed in the office of the sheriff of the parish of St. John the Baptist.

At least 12 people attended the birthday party of a 60-year-old child. The sheriff's office initially said that six were injured as a result of the shelling, but two days later they increased that number to nine. Police said the investigation was “disappointing” so far and that no arrests have yet been made. Sheriff Mike Tregre said: “We don't have a single witness, not a single person who saw anything. So now we are trying to solve this problem on our own. "

On the subject: In Atlanta, a shopper walks into a supermarket toilet and prevents a mass shooting

Neighbor Rashad Bolden, who lives a few steps from the house where the party was held, said that paramedics took some of the victims to the hospital and that all the victims are children. He said: "I looked out the window and saw a bustle, a whole bunch of people, so I went outside." He added, "It's heartless to shoot in a garage full of children."

Sheriff Tregre said the investigation will continue until someone provides more details.

Authorities believe that a fight continued for some time between the two rival groups of boys, and during the birthday celebrations, they began to quarrel. The Associated Press reported that in addition to the boys, the 12-year-old girl received gunshot wounds to both legs.

“I am asking witnesses to provide information that will help us find out more about what happened,” the sheriff said.

At least 38 people die from firearms in the United States each year.

In a report from Everytown Research and Policy released last year, it was mentioned that the Covid-19 pandemic has caused a historic spike in arms sales across the country.

“Panic buying at gun shops is worrying enough, but at least these sales are subject to background checks. Unfortunately, during the emergency in the country, the online market for unserialized ghost weapons reached epidemic levels, ”it said.

Shooting occurs in California: four dead, including a child

Shooting in Colorado: how the shooter prepared the crime and who his ten victims were