Shooting occurs in California: four dead, including a child

Four people, including a child, were killed when shelling an office complex in Orange, California. The incident took place on March 31st. The publication told about this in more detail. CNN. 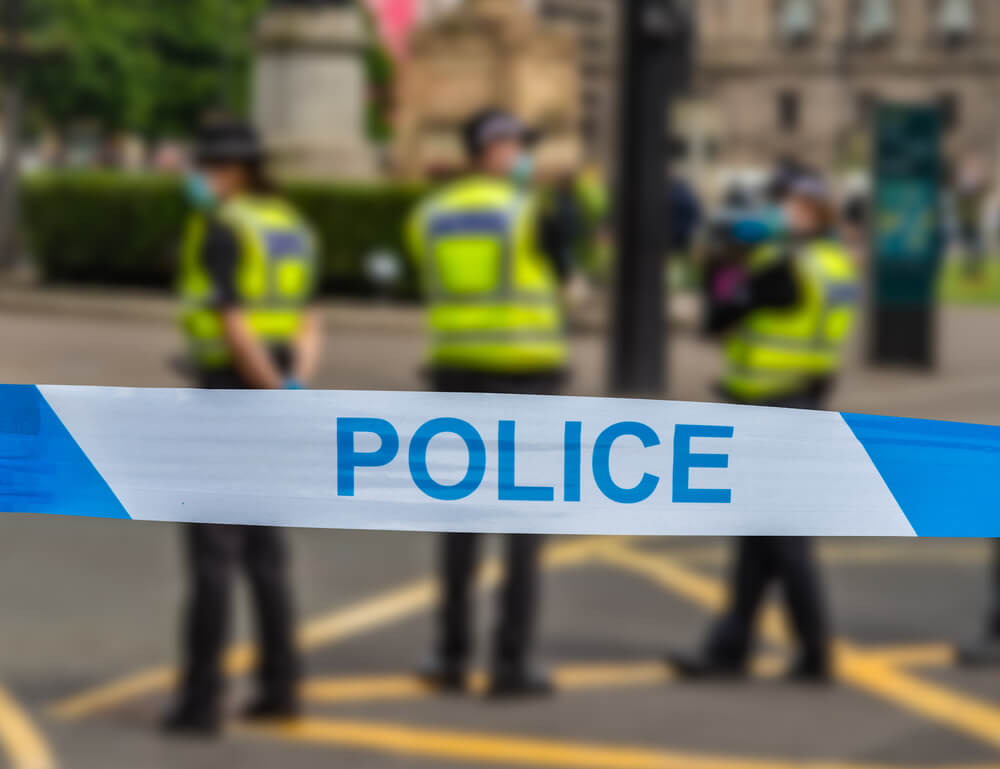 According to Lieutenant Jennifer Amat, the fifth victim with a serious gunshot wound was taken to a local hospital in critical condition.

The shooting began at about 17:30. When the police arrived at the scene, it was still going on, Amat said.

The suspect was taken to hospital after being wounded in a shootout with police. According to the lieutenant, one firearm was found at the scene, the suspect is in critical condition.

The department did not provide any other information about the suspect and the victims.

This is the 20th mass murder since Atlanta salon attacks two weeks ago, which killed eight people. A mass shooting is an incident in which four or more people are killed or injured, excluding the shooter.

“I will note that we have not had such incidents in the city of Orange since 1997,” Amat said. “This is just a tragedy for the victims, their families, our community and our police department.”

“Terrible and heartbreaking. Our hearts are with the families affected by this terrible tragedy, ”California Governor Gavin Newsom wrote on Twitter.

California Rep. Katie Porter said she and her team are monitoring the situation.

“I am deeply saddened by the reports of the mass shooting in Orange County,” Porter wrote.

The FBI in Los Angeles has confirmed that it has responded to the firing squad in the usual manner, and the Orange Police Department is the lead investigative agency in the case.

25 places worth visiting in Los Angeles