Main page In the U.S. One of the US states will allow residents to buy weapons without a license 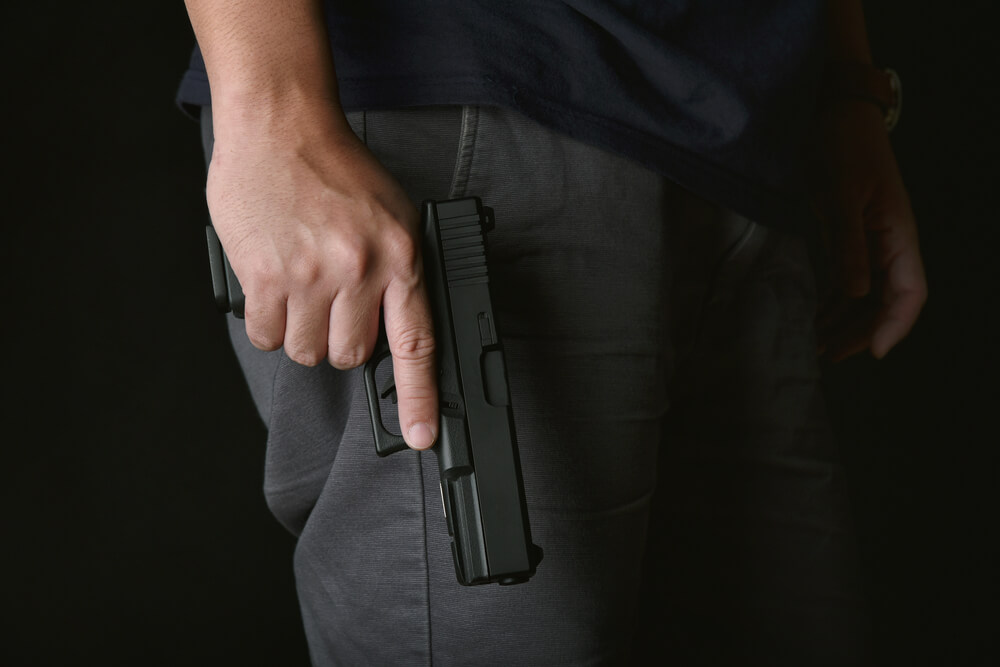 House Bill 1369, which passed 65 votes to 31 and is now sent to the Senate, repeals the law requiring a license to carry a firearm in Indiana.

According to reports, this will allow anyone legally permitted to carry and own a firearm to do so without prior permission or a state license. The bill clarifies that some criminals may still be prohibited from carrying firearms.

Proponents of the bill argue that the permitting process punishes law-abiding citizens by requiring payment for a license. In their opinion, residents should not pay for the right guaranteed by the Second Amendment to the US Constitution.

“Anything that can make life easier for a law-abiding citizen is always something I try to support,” said Indianapolis-based gun owner Eric Houseman.

On the subject: The most armed man on the planet: an American has collected a huge collection of ammunition

Police, however, argued that canceling screening procedures would result in more guns on the streets, making communities less secure.

“I think we are all very strong in our support for the second amendment,” said Lafayette Police Chief Patrick Flannelly. "By abolishing the processes that are effective screening mechanisms for those wishing to buy weapons, we will release more weapons on the street, and people who should not carry them with them will have access to weapons."

Currently, to apply for an Indiana pistol license, you must be 18 years of age or older, register online, schedule an appointment for fingerprinting, and complete local law enforcement processing within 180 days.

“This bill is for law-abiding Indiana citizens,” said Rep. Ben Smaltz, a Republican, who wrote the bill. "This bill is for a person who obeys our laws, who right now has to overcome obstacles to get a gun permit."

Of the more than 120 firearms license applicants in 000, nearly 2020% were rejected, according to the state. Flannelly said his department denied 4 people a permit to wear last year based on background checks.

Critics of the draft law argue that if adopted, it will be difficult for the police to check whether someone is allowed to carry a firearm if a person is banned due to crimes committed.

The bill, if approved by the State Senate and signed by the Governor, will abolish gun licenses from March 2022.

Preemptive strike: Russia has figured out how to resist the United States in case of a threat of war

From Siberia to New York Mayors: How an Immigrant from Russia Seeks the American Dream

New Hampshire built a utopia without laws and taxes: it was destroyed by dreamers and bears