Home Educational program Regions of long-livers: which states have the highest life expectancy

As for life expectancy, it is not the same in all states. The National Center for Health Statistics released a report that shows life expectancy for all 50 states and the District of Columbia for 2018. Writes about it Yahoo! 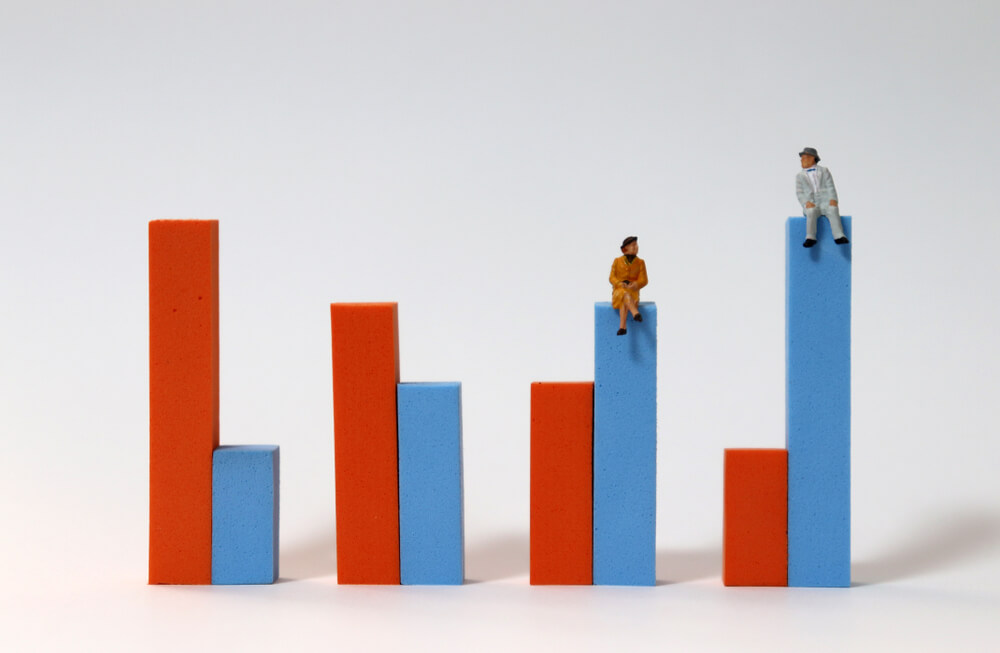 But the numbers varied a lot when it came to individual states. As in previous years, Hawaii ranked first in life expectancy at 81 years, followed by California at 80,8, New York and Minnesota at 80,5, and Connecticut at 80,4. West Virginia ranked lowest at 74,4 years, preceded by Mississippi at 74,6 years, Alabama at 75,1 years and Kentucky at 75,3 years.

Eileen Crimmins, professor at the Leonard Davis School of Gerontology at the University of Southern California and co-director of the Center for Biodemography and Public Health, believes life expectancy is an important metric.

“Basically, it's a general indicator of health,” Crimmins said. She explains that there are many factors that contribute to better health in some states. Financial well-being, good nutrition, more frequent exercise, and access to health care.

On the subject: U.S. life expectancy plummets in 2020

In particular, healthcare is an important factor.

“The states that give Obamacare access and have accepted the federal government's premium to insure the uninsured have benefited from this,” says Crimmins. - States that have not taken these steps are usually located in the south, many of them are republican, they simply did not take money, and therefore they still have a large uninsured population, which creates an effect because people do not go to doctors ".

Indeed, the eight states with the lowest life expectancy in 2018 are located in the south, and they are all red. Jennifer Ayleshire, professor and researcher at the Center for Biodemography and Population Health, agrees that healthcare is the driving force behind low life expectancy in the region.

“There are many factors that determine the health of the population, but the fact that these states are consistently ranked last in the country really reflects their lack of investment in public health,” she says.

Other factors that can reduce life expectancy in these states are guns, deaths, suicides, chronic illness, and drug overdoses.

Crimmins explains that life expectancy suffers the most when death takes people at a young age.

“If a child dies in one year, and the average life expectancy is 80 years, then 79 years of life remain lost,” the professor explains. "Whereas a man who died at 79 lost only one year."

Ayleshire confirms that this is one of the reasons West Virginia consistently ranks last.

"This is mainly due to the relatively higher death rates from cardiovascular disease, cancer and stroke, but West Virginia also has the highest drug overdose death rate," the researcher said. "They also have one of the highest infant mortality rates in the country, and this is an important factor in life expectancy calculations."

West Virginia has long been known as the epicenter of the opioid crisis, an epidemic that claimed more than 60 deaths in 000 alone.

“Deaths from opioids have a big impact on life expectancy because they tend to be people in their twenties and thirties,” says Crimmins. "And high infant mortality, which is a sign of very poor health, and high maternal mortality, and high mortality from violence, will all be what will downgrade the state's ranking."

So what is Hawaii doing, which all the time ranks first.

“Hawaii has been at the top in life expectancy for several years now,” says Ayleshire. "This largely reflects their lower mortality rate from the underlying causes of it, such as cardiovascular disease and cancer."

“Hawaii has good access to healthcare because it has a fairly centralized system,” explains Crimmins. - The indigenous people of Hawaii often have diabetes, but Hawaii is full of people of different races and nationalities. Many of them of Asian descent tend to have better health and probably better nutrition. People do physical exercise and it relaxes, reduces stress. "

Since this data only refers to 2018, it remains to be seen what impact the COVID-19 pandemic has had on life expectancy in the United States. Ayleshire predicts that some states may change their place in the ranking, but not drastically.

On the subject: Research: How Our Habits Affect Longevity and Quality of Life

“It is clear that deaths from COVID-19 will have a huge impact on life expectancy in 2020,” suggests Ayleshire. “But the same factors that determine the variability in health status in the US states will determine the differences between states in the impact of COVID-19 on their residents. Therefore, I suspect that the ratings may change slightly, but I do not expect any major changes. "

Ranking of states by life expectancy in years: