Home In the U.S. Los Angeles has a record number of murders in 2020

Los Angeles law enforcement officials report 300 murders a year - an 11-year record. The police associate this with the pandemic and staff cuts in the police, writes The Daily Mail. 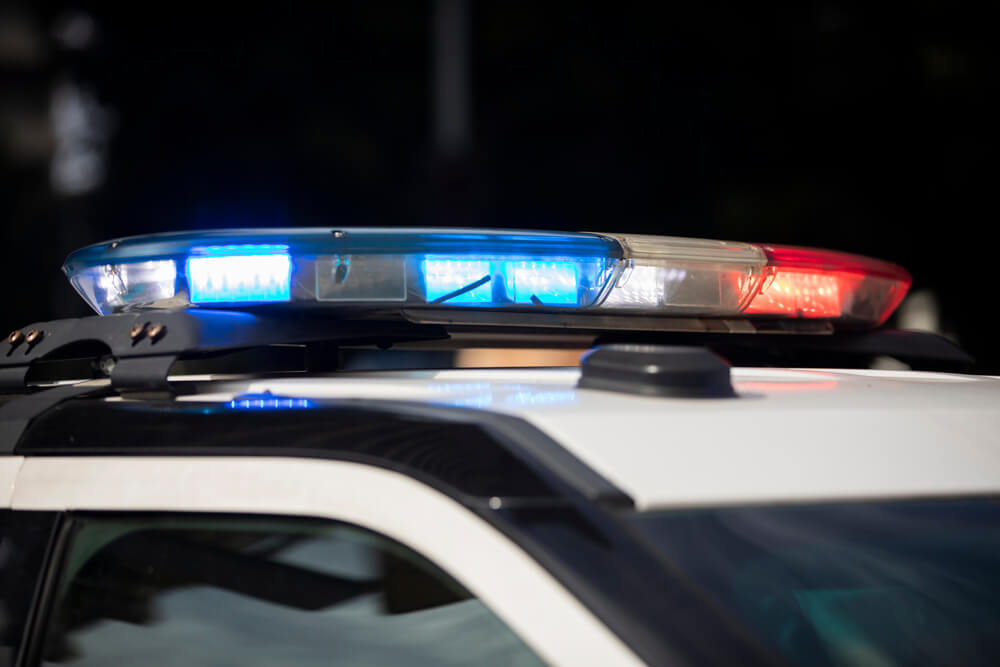 Los Angeles recorded its 300th murder this year, a record since 2009. Despite the lockdown due to the coronavirus pandemic, gunfire cases increased by 32%.

After a brief hiatus in murders, which police attributed in part to a lockdown linked to the COVID-19 pandemic at the beginning of the year, the number of killings and gunfire began to rise again, and rose particularly sharply in the summer.

Police Chief Michel Moore said he believed the rise in crime was driven in part by pandemic-related problems such as economic struggles and virus-related restrictions on services and interventions.

The surge in violence this year reflects the same as in other cities in the country, including Houston, Chicago and New York.

Four gunfights, which took place on Saturday night (November 21-22), pushed the city towards 300 murders for the first time in a decade.

On the subject: Deadly gunfire and stab wounds: US has a turbulent weekend

Most of the violence occurred in South and Central Los Angeles.

In the territory administered by the Southern Bureau of the Los Angeles Police Department, homicide rates have increased 50% since last year.

In addition to killing, non-lethal attacks have also increased.

According to the latest figures from the LAPD, as of October, the number of casualties increased by more than 21% compared to the same period last year.

Moore described the pace of violence in 2020 as a "terrible loss" and "erosion" of progress made in reducing gun violence in the city in recent years.

He said he believes the economic hardship among the city's population has worsened.

The threat of exposure to the virus undermines efforts to provide services and interventions to individuals who have been targeted by gunfire and may be at risk of being accused of retaliatory violence.

Moore also said that more and more people are carrying weapons with them.

The problem is exacerbated by the escalating violence as the LAPD works to reorganize after a $ 150 million budget cut that forced them to cut their ranks by several hundred.

Although these numbers are the highest in more than a decade, the city is still far from the shocking statistics of the 1980s and 90s, when over 1000 people were killed in a few years.

Troubled in New York, too, with hospitals overcrowded due to a spike in gun violence in 2020. The rise in gunfights has even surpassed the rise in murders. This comes against the backdrop of the COVID-19 pandemic, which has also greatly increased the burden on doctors. Read more at ForumDaily New York!

On the eve of the elections, the White House was surrounded by a wall: who built it and why