Home Page In the U.S. From 'Columbine' to Kazan: the most famous and bloody mass shootings in schools

Over the past 20 years, violent attacks on schools by pupils or former pupils have become more frequent. The first high-profile such crimes occurred in the United States, and then spread throughout the world, writes Air force. 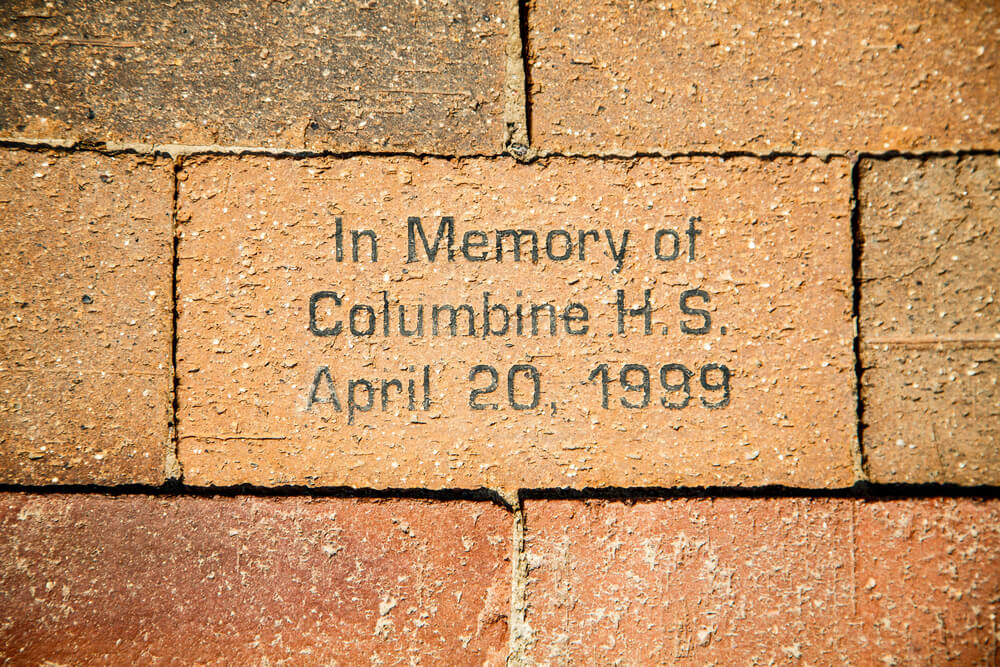 On May 11 this year, the world was again shocked by the news of another massacre at the school. This time the attack took place in the capital of the Russian republic of Tatarstan, Kazan.

At the local school, the student killed eight children and workers, another 12 students and four adults were hospitalized.

BBC News Ukraine recalls the most famous massacres in schools.

The shooting at the American Columbine School in Colorado was the first and for a long time the most massive attack by students on the school in which they studied.

Then in April 1999, two teenagers, using firearms and explosives, killed 12 students and a teacher of this school. Then both committed suicide.

Following this tragedy, a series of similar attacks swept across the United States.

In 2019, local authorities offered to demolish the school building due to the growing number of followers of this crime.

On the subject: Run away, hide, attack: how schoolchildren and students in the USA are trained in case of mass shooting

One of the most famous attacks to replicate the events at Columbine was the attack on Sandy Hook Elementary School in Newtown on December 14, 2012.

Then 20-year-old Adam Lanza first killed his own mother, a teacher at this school, and then attacked an educational institution, where he killed 20 children and 6 more workers.

All of the children who died were between the ages of 6 and 7. 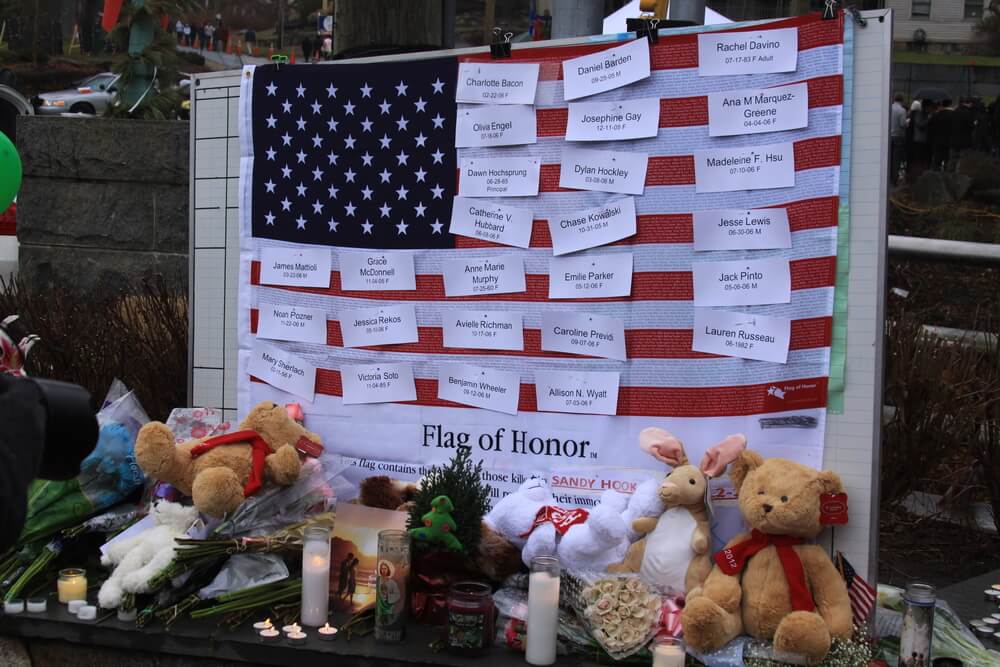 An epidemic of school killings spread from America to the rest of the world.

In September 2008, Matti Juhani Saari, a student at the Kauhajoki City College, attacked the school. He wore a ski mask, armed with a pistol and homemade Molotov cocktails.

The young man fired about 150 shots, killed 11 people and wounded three. All the victims were fellow students, some knew him personally.

In April 2009, the son of a village teacher, Fard Gadirov, attacked the Azerbaijan State Oil Academy. He staged a shooting with a Makarov pistol, as a result of which 12 people were killed, 13 were injured.

The perpetrator shot himself when he was surrounded by the police.

February 14, 2018 at Marjory Stoneman Douglas High School in Parkland, Florida, shooting occurred, as a result of which 17 people died, 14 were injured and were sent to the hospital.

Two hours after the start of the shooting, the police detained the shooter, he turned out to be a former student of this school, 19-year-old Nicholas Cruz.

The motives of the gunman have not been established, but it is known that he was previously expelled from this educational institution for disciplinary reasons.

In March 2019 in just a week committed suicide two students who survived the tragedy. Young people suffered from PTSD. 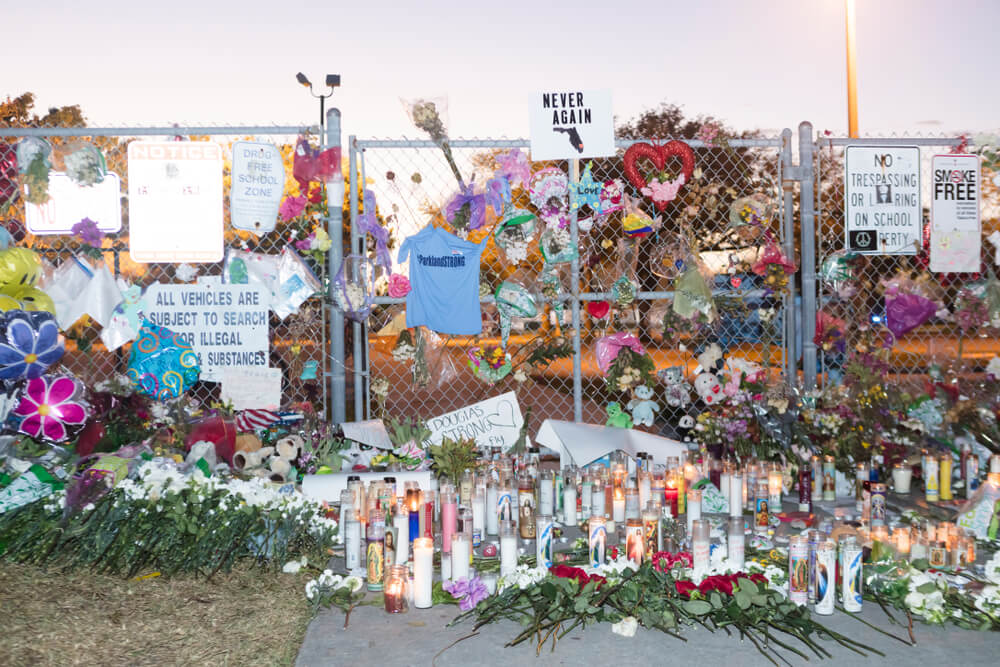 The attack in Kerch

The shooting in Kerch took place after the annexation of Crimea by Russia; for the Russian authorities, it became the most massive in terms of the number of victims.

In October 2018, Vladislav Roslyakov, an 18-year-old student of the Kerch Polytechnic College, detonated an explosive device in his educational institution, and then started shooting.

More than 20 people were killed in the attack, more than fifty were injured, including very severe ones.

Roslyakov himself committed suicide after the attack. After that, another explosive device was found and defused in the school building.