Home Page In the U.S. Dozens of injured and 15 killed: a wave of mass shootings swept across the United States over the weekend 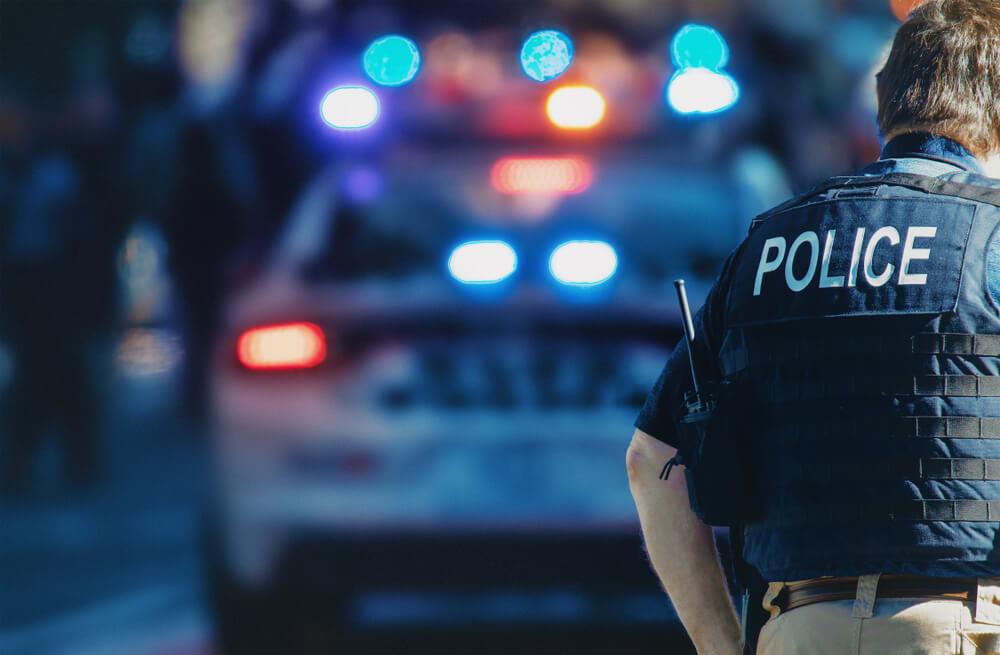 “There are not enough words to describe the tragedy that happened this morning,” said Colorado Springs Police Chief Vince Niskey. "From the officers who responded to the shooting, to the investigators who are still on the scene, we are all incredibly shocked."

According to the Colorado Springs police, the shooting suspect - presumably the boyfriend of one of the victims - is also dead.

The tragedy was one of at least nine mass shootings that took place in the United States over the weekend.

At least 15 people have been killed and another 30 have been injured in mass shootings since Friday evening, May 7, according to CNN reports and analysis of data from the Fire Violence Archive (GVA), local media and police reports.

CNN defines a mass shooting as an incident in which four or more people were killed or injured as a result of the shooting, excluding the shooter.

From town houses and surrounding parks to hotels and nightclubs, over the weekend there were massacres that shook communities in seven states.

The night shooting at the Hyatt Regency killed one person and injured at least seven people, including a Phoenix police sergeant. This was stated by Margaret Cox during a press conference on Sunday morning, May 9.

According to Cox, the group attending the event at the hotel fell out, resulting in a shootout. It is assumed that all victims are between the ages of 18 and 22.

Cox told reporters that there were several shooters, but investigators are trying to establish exactly how many and what types of weapons were used.

She added that the shooting was not an accident.

Authorities said three people were killed and another was injured during a shooting at a town house on the morning of May 8 near Baltimore.

Police responded to a call about a shooting and fire in the Woodlon suburb, the Baltimore County Police Department said.

Investigators said the suspect set fire to his home and broke into his neighbors' house, where he shot and stabbed them to death, the report said. He shot two other neighbors as they left the house, including a 24-year-old who died, the report said.

According to the report, the suspect was confronted by responding officers who ordered him to drop the pistol. After the refusal, the officers shot him and took him into custody. He later died in hospital.

On the subject: 'This is an epidemic and must be stopped': dozens of mass shootings occurred in the USA in a month

At least three people were killed and nine injured in three separate shots in California.

In Los Angeles, one person was killed and five others were injured in a shooting late Sunday night, May 9.

Three people with gunshot wounds were rushed to hospitals in critical condition, and another, with a non-life-threatening injury, was also admitted to the hospital, according to a report from the Los Angeles Fire Department (LAFD).

On Saturday, May 8, four people were injured in gunfire outside a nightclub in Citrus Heights, police said.

Officers discovered several fights taking place in and around the club's parking lot, the branch said.

That same night in Compton, police heard gunfire while patrolling the area.

According to a Los Angeles County Sheriff's Department press release, officers found two young men, believed to be 15-20 years old, at the scene. Police later became aware of two other people who sought medical help with gunshot wounds at a nearby hospital.

According to a tweet from the police department, four people were injured in a shooting in Newark, New Jersey on Sunday May 9th.

Two men and two women were "injured by shelling."

The police are asking anyone with information to call 1-877-NWK-TIPS.

Authorities in Milwaukee are investigating a shooting that injured four people. This happened on Saturday afternoon, May 8th.

The report said the victims between the ages of 23 and 45 received non-life-threatening injuries.

Two men were arrested in connection with the shooting, and charges will be referred to prosecutors in the coming days.

Two people died and three others were injured in a shooting in a park in Kinloch, Missouri on Friday evening, May 7, St. Louis County police said

“Everything was peaceful and beautiful, and suddenly the shooting started,” Willoid Williams, who witnessed the shooting, told KMOV.

Williams said he was in the area for a "neighborhood celebration" when a truck pulled up and someone started shooting.

“It's just outrageous, it was crazy,” Williams said.

The police said they had found no victims, but later it turned out that five people were already in the hospital.

According to the report, two men were pronounced dead in the hospital, while others received non-life-threatening injuries.

The investigation is ongoing and the police are asking anyone with information to call the St. Louis County Police Department.

In New Hampshire, a festive explosion was staged at a party: it damaged houses and frightened residents of two states