Home In the U.S. Ukrainian woman brutally murdered in Hollywood 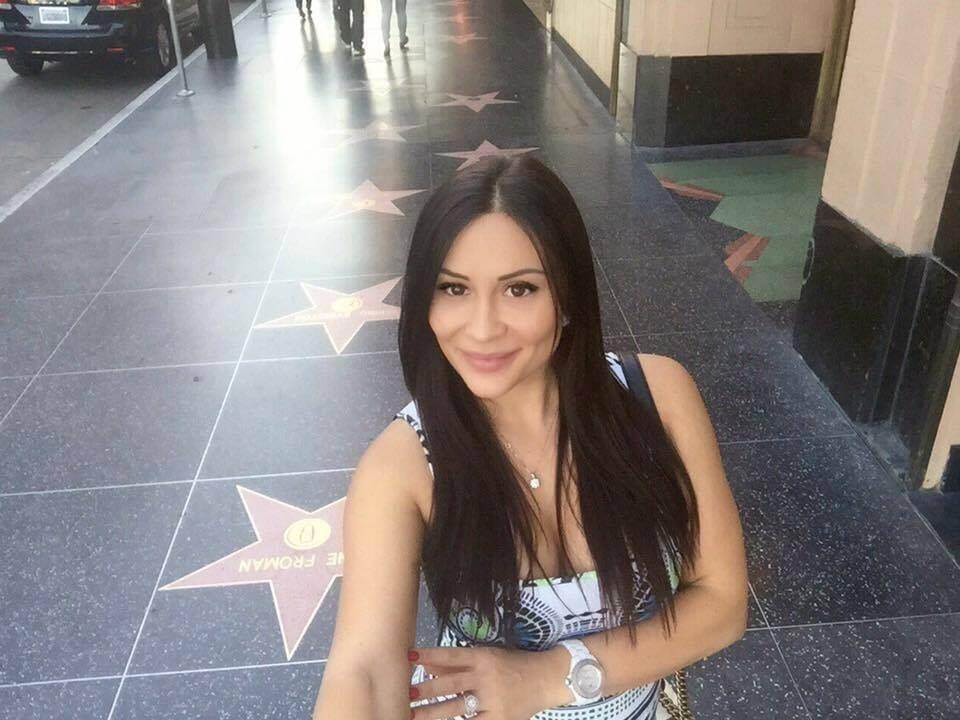 A suspect in the torture and brutal murder of a Ukrainian woman in West Hollywood on Tuesday was formally charged. Blake Leibel, 35, has pleaded not guilty to any of the charges of murder and torture. The district attorney stated that the man would face the death penalty.

Blake Leibel is accused of killing his 30-year-old girlfriend and the mother of his child, Yana Kasyan, a native of Ukraine. The murder was committed between 23 and 26 May in an apartment they rented together.

Police say the girl was tortured before she was killed. Her body was completely drained of blood.

Blake Leibel was arrested on Thursday after he barricaded himself in an apartment at the 8500 block of Holloway Drive.

The suspect barricaded the apartment door with furniture, but the police burst inside and found Kasian dead in the bedroom. According to the sheriff, Lieutenant Dave Coleman, the girl was hit on the head with a blunt object.

Brother and family Kasyan, living in Ukraine, posted on Facebook a request for help in getting the girl's body for burial. They also turned to lawyers for the adoption of the victim's newborn child. Daughter Kasian and Leibela is a US citizen.

Blake Leibela faces the death penalty or life imprisonment without the possibility of parole. The next court date is scheduled for June 14.