Home In the U.S. In Texas, killed the young daughters of the Ukrainian pianist 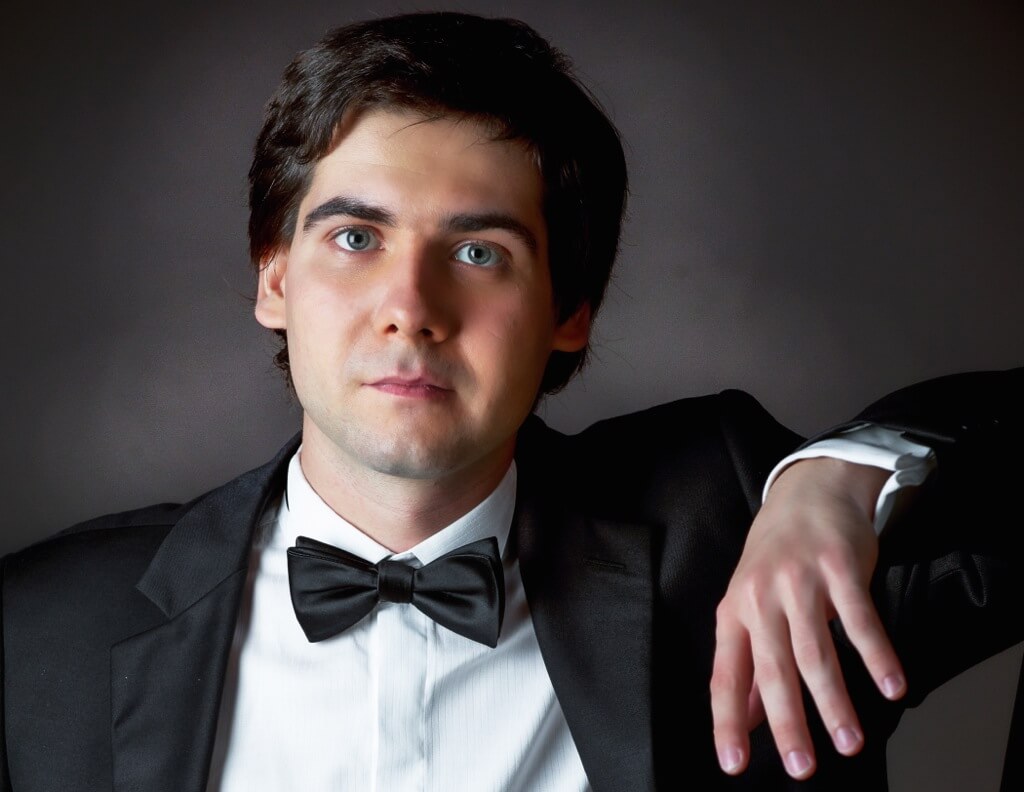 The Kholodenko family moved to the United States after Vadim won the Van Cliburn Competition in Fort Worth in 2013. Photo: belcanto.ru

The daughters of the famous Ukrainian pianist 29-year-old Kiev-born Vadim Kholodenko, 5-year-old Nick and one-year-old Mikel were found dead in their mother’s house, 31-year-old Russian Sophia Tsygankova, in Fort Worth, Texas, yesterday morning. Tsygankova herself was taken to hospital with multiple stab wounds.

A police spokesman confirmed the death of children whose bodies were found in the bedroom, but refused to give the reasons for their death.

According to unconfirmed reports, the children did not have knife wounds. Their mother is in a hospital in critical condition. The police are investigating this case as a double murder and attempted murder.

During the inspection, no burglary was found in the house. Now the police are waiting for an opportunity to talk with Tsygankova. She is still too weak to give any evidence.

The family of Kholodenko moved to the USA in 2013 year. The pianist won the then Van Cliburn Competition in Fort Worth. In November last year, Vadim Kholodenko filed for divorce from Tsygankova after five years of marriage. In the house in which the tragedy occurred, he has not lived since August. 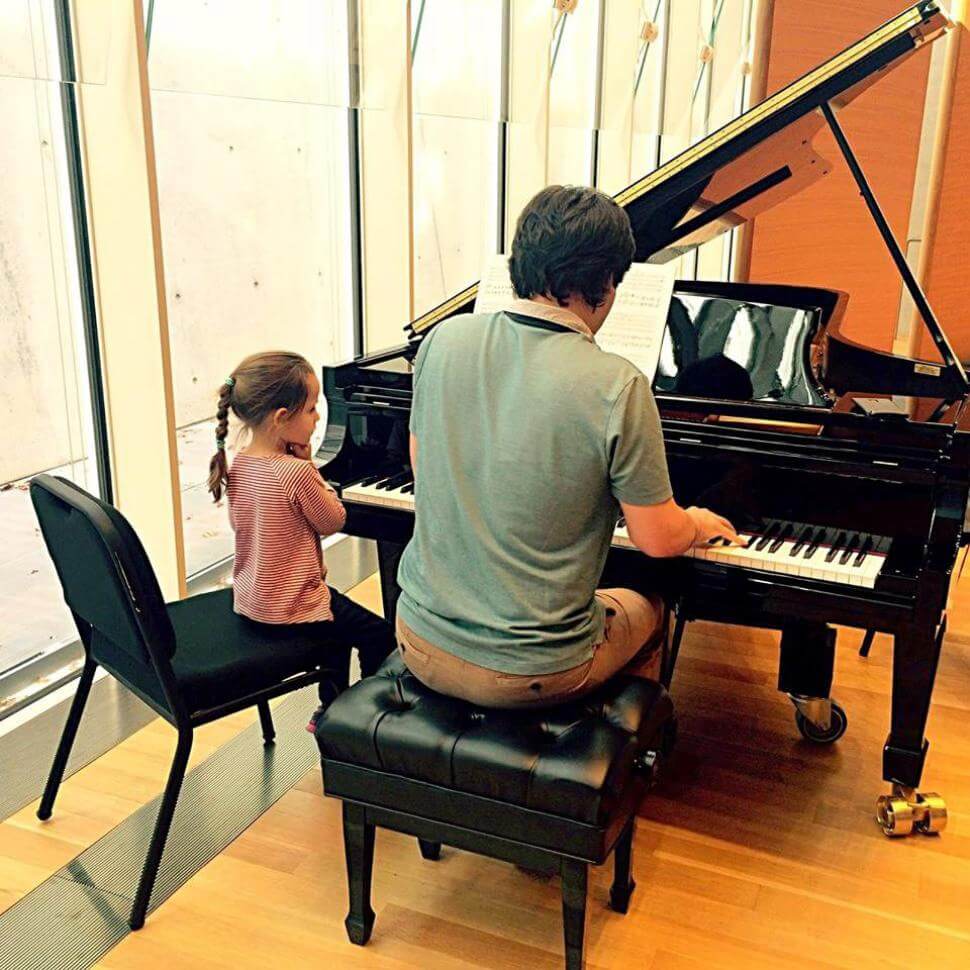 According to the couple’s neighbors, Tsygankova was a loving mother who tenderly cared for children. “What happened is terrible. They were such happy children, ”said one of the neighbors. 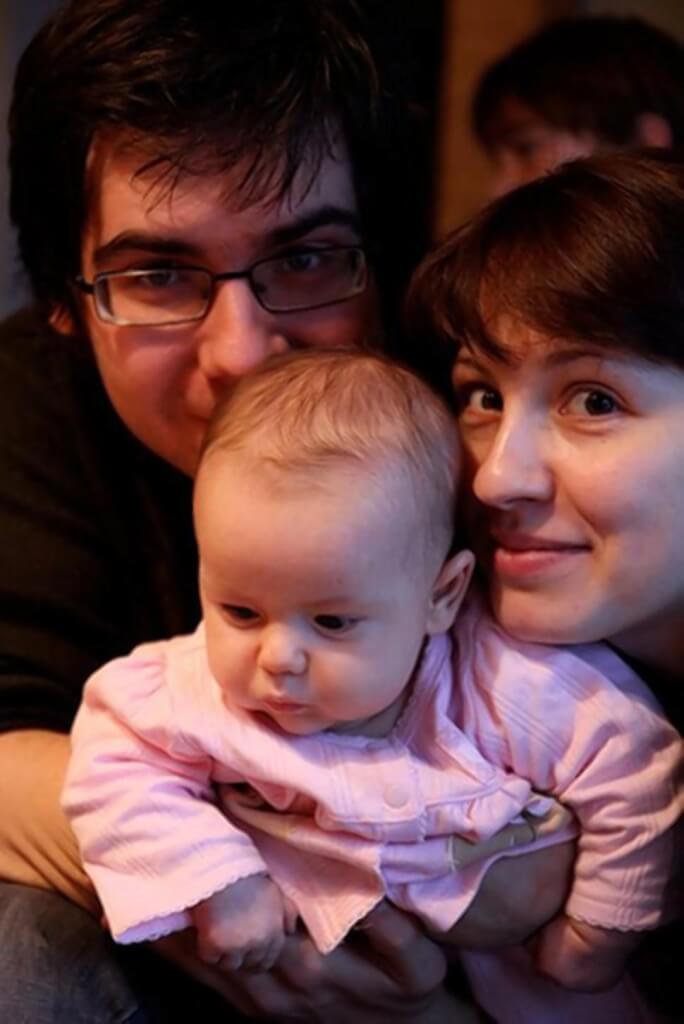 Vadim Kholodenko is a brilliant pianist and winner of many international competitions. He was born in Kiev, graduated from the Lysenko Kyiv Special Music School. After that, he continued his studies at the National Music Academy of Ukraine. From 2005 to 2010 the year was a student, and from 2010 to 2013 - a graduate student at the Moscow State Conservatory. He is a scholar of such famous foundations as the Vladimir Spivakov Foundation, Mstislav Rostropovich, Yuri Bashmet and others.

Kholodenko gives many concerts as a soloist, artist of the ensemble, as well as accompanied by symphony orchestras, with the orchestra of Fort Worth Symphony. The representative of the Van Cliburn Foundation, who invited the pianist to the United States, said that he had no information about him, he also said that today it would be decided to cancel or hold the planned concerts.