Home In the U.S. In Minnesota, Yevgeny Savenok killed a pregnant wife

Before the incident, the police visited the family house more than once because of reports of domestic violence. Photo: Lyuba Savenok / Facebook

In Minnesota, the mother of two children, 23-year-old Lyubov Savenok, was killed. It is reported that a young woman was pregnant with a third child. Law enforcement agencies suspect the murder of her husband - 30-year-old Yevgeny Savenk. 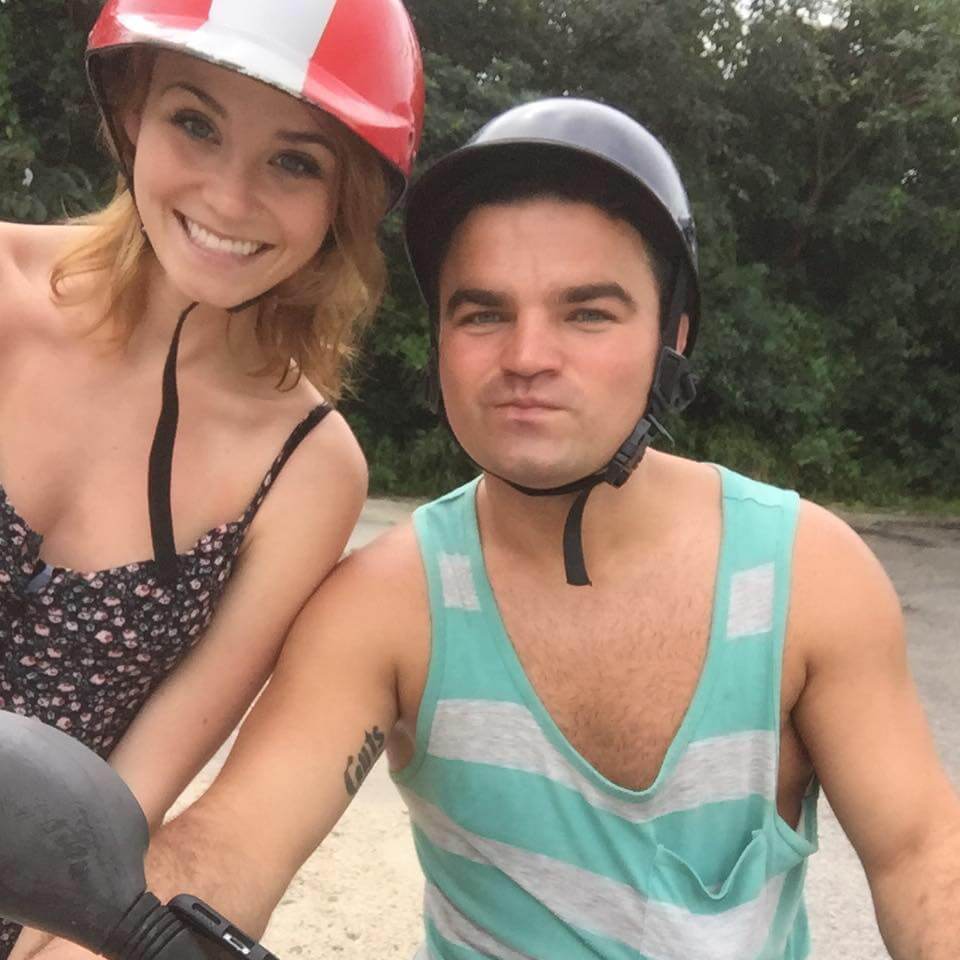 Evgenia Savenka is charged with two counts of murder: the deliberate murder of his wife and the death of an unborn child.

According to the charges, Savenok arrived at the home of his pregnant wife on Saturday morning, put the two children in the car and then returned to the house. He took a kitchen knife and stabbed his wife. The pregnant woman later died in the hospital.

How did you know "Slavic Sacramento", after the murder of his wife 30-year-old Eugene Savenok left the scene with the children. Having traveled around the city for several hours, he arrived at the St. Paul's United Hospital, where he told the guard that he "just killed his wife." Employees of the hospital called the police, who arrested Eugene.

In an interview with the police, Savenok admitted that he had inflicted at least seven stabs on the torso and upper chest with Lyuba. He also confirmed the fact that he planned the murder and knew that she was pregnant.

It is also reported that, trying to save an unborn child, medical specialists made the woman an emergency cesarean section. However, unfortunately, the baby did not survive the operation and died a few minutes after birth. Luba was on 26 pregnancy week.

Relatives said that Lyuba's husband had mocked her more than once, both morally and physically. It got to the point that women had to seek protection in the church.

The police reports also state that the man “swore dirty in the presence of children”, and also once told his father over the phone that he could no longer live with his wife, that such relations would end in only two cases: either hospital or he is in prison. He writes about it "Slavic Sacramento".

The site GoFundMe raised $ 52 - more than half of the amount required to pay for funeral services and help for children left without a mother.

Как пишет TASS news agency, lawyer of the accused Marsh Halberg believes that Yevgeny and Lyubov are from the Russian-speaking community.

According to the broadcaster CBSLove Savenok was born in the Estonian city of Valga, but she lived most of her life in Minnesota. Evgeni Savenok was born, presumably, in the city of Wheaton (Minnesota). 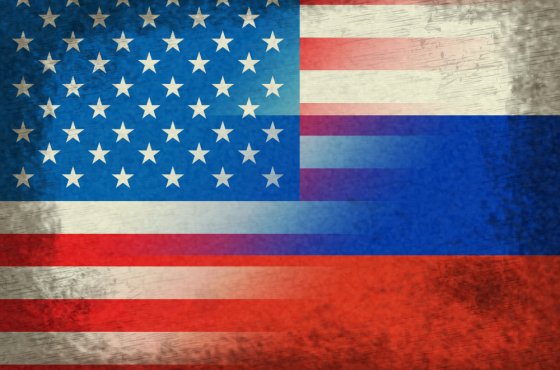 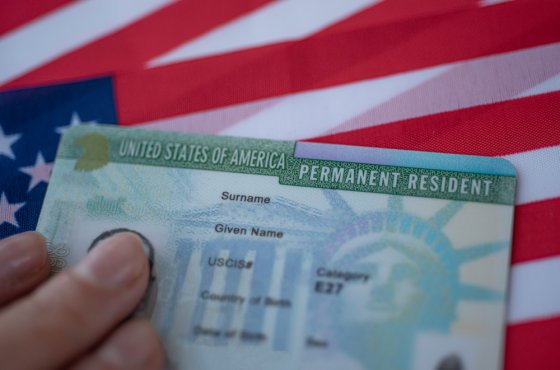