Home At home How many Russians returned home from emigration

How many Russians returned home from emigration 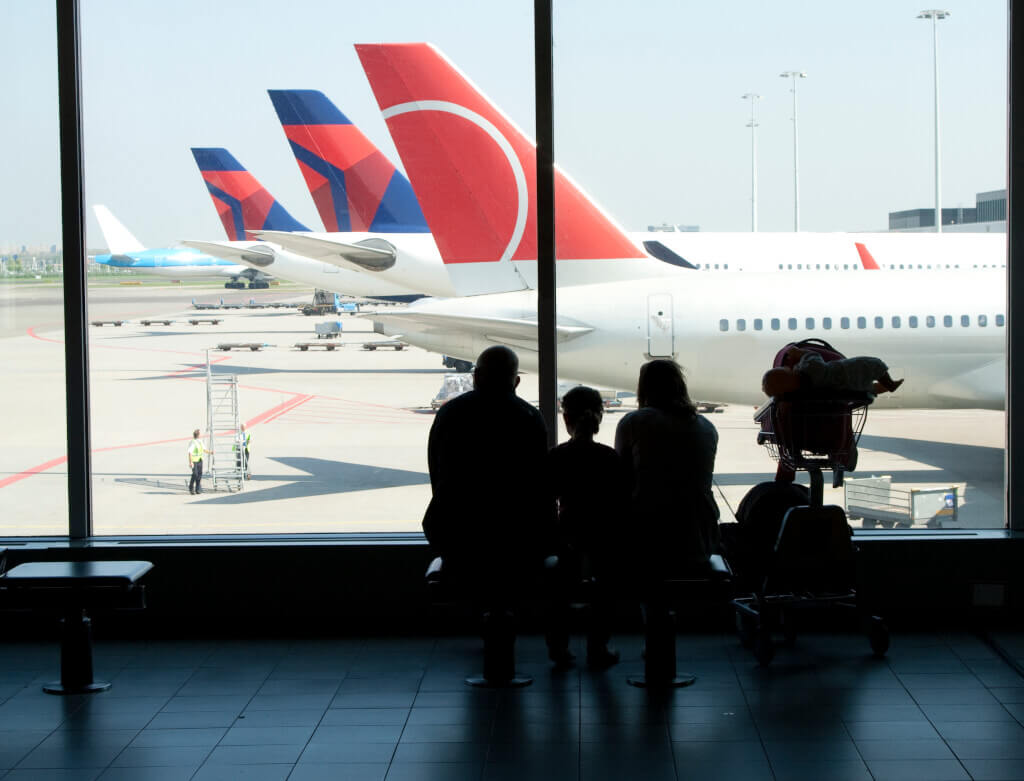 As it turned out, not all Russians enjoy life in the USA or Europe. The Ministry of Foreign Affairs calculated how many Russians returned to their homeland.

Last year, about 30 of thousands of Russians moved back from European countries. One of the main reasons they call anti-Russian sentiment, which intensified in 2014, when the West accused Moscow of aggressive actions against Ukraine, and Russia began to be portrayed in the media as the main threat to world security, the newspaper said.
Russian emigrants face big employment problems due to the language barrier. In the Baltic countries, a number of laws were passed that limit the possibilities of the Russian-speaking population. So, in 2015, in Latvia, it was forbidden to speak Russian at workplaces. Similar difficulties are experienced by Russians living in other European countries, even if there are no similar laws there.
The Russians who have moved to Europe lose their qualifications, as they often have to work not in their specialty, to occupy low-paying positions. They are not able to compete with local citizens due to inferior knowledge of the local language, say those who have returned.

“In Germany, I realized that I have much less job prospects than in Russia. Living abroad for a long time, I also realized that I would hardly ever feel like a German, ”said Ishkhan, who returned to Russia after 12 years of living in Munich and Berlin.

At the same time, in 2016, the number of Russians participating in the lottery for drawing a residence permit in the United States, the so-called green card, has reached 330 thousands. This figure exceeded the 2015 of the year by 24%. About it сообщил on Twitter is the official representative of the US Embassy in Moscow, Will Stevens.

Why, after a year of life, I still leave from New York

Staying in the USA or returning to the motherland: opinion of ForumDaily readers

Why, after two years in New York, I am NOT returning to Kiev

Stories of those who decided to leave America Trump