Home Our people Staying in the USA or returning to the motherland: opinion of ForumDaily readers

Staying in the USA or returning to the motherland: opinion of ForumDaily readers 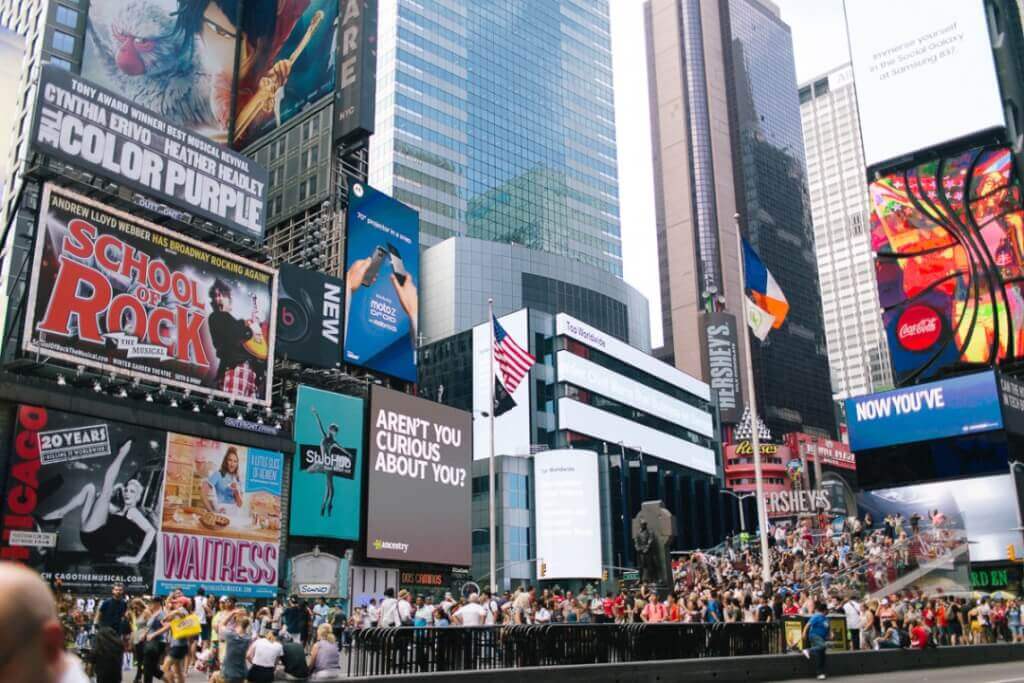 New York. Photo by Elena Base

ForumDaily blogger Elena Bazu's article “Why, after a year of life, I still leave from New York”Turned out to be one of the most discussed on pages in social networks at the end of the past week, collecting thousands of likes and re-posts.

Elena, a web designer and lifestyle blogger, flew to New York a year ago. She did not expect anything, did not make any plans, and did not think whether she would live here or not. But by the end of the year I decided to return home to Kiev. Although the employer offered to stay and was ready to apply for a new visa.

“Career has ceased to be a priority, I again decided that there is no longer any point in sitting in an office, even in New York,” writes Elena and gives other arguments that speak in favor of the fact that it’s worth staying just for the sake of “ on Facebook to show that I live in New York. "

"I pay half my salary for a room (!) In Brooklyn." “My friends go home once every six months, go to the doctors there and come back. For me personally, this is not the level of self-care that I am used to. There is no good manicure in New York (the quality to which we are accustomed in the CIS), styling is done here with the left foot (in hipster salons), in the cheapest salons body and face care costs from $ 200 and more. " "Due to the fact that English is not my native language, it is difficult for me to understand a person in intonation." “At first I was amazed that people are open, they easily make contact, they easily get to know each other. But over time, I understand that I simply cannot live among these people. They are not bad - they are different. New York is a heterogeneous society, and I feel uncomfortable in it. "

The author has found advantages in life in New York, but they turned out to be too few to decide to stay.

The discussion about the right or wrong decision is still ongoing on our Facebook pages. ForumDaily и ForumDaily New York, while we have collected the most interesting opinions in one material.

Many readers understand the author:


And for some, they only have a positive experience; they call all the difficulties far-fetched:

Another blog that we published was the response to an article by ForumDaily blogger Elena Bazu. Its author is Ukrainian Natalia Selmakh, who, on the contrary, fell in love with New York at first sight. She has lived here for over 2 years, has made a successful career and believes that anyone can do it. There would be a desire. The article "Why, after two years in New York, I DO NOT return to Kiev", Natalia writes:

"Those who work here, who are" through pull ", and simply" from the street. "

The "quality" of people in NY is the highest; the most daring come here in pursuit of their dreams. Therefore, there is a feeling that some kind of light drugs are being sprayed in the air here, everything is so positive. "

“Raising investments for a good project is relatively easy, there is more money than good ideas.”

Of the minuses, Natalia noted high taxes, expensive rent, disgusting metro and rats, expensive insurance and schools, and the mentality: “It takes a year and a half to get used to American lies (they prefer not to tell the bitter truth, but to preserve the appearance that everything is fine). "

And you can summarize, perhaps, with such a revelation of our reader:

Personal experience. How to avoid mistakes when renting a home in the US