Home In the U.S. The most important laws that have come into force in different states

At the beginning of 2019, many new laws came into force throughout the country. States and cities have enacted legislation on the environment, arms control, public health, women's rights and transgender people. Here are the most important ones. 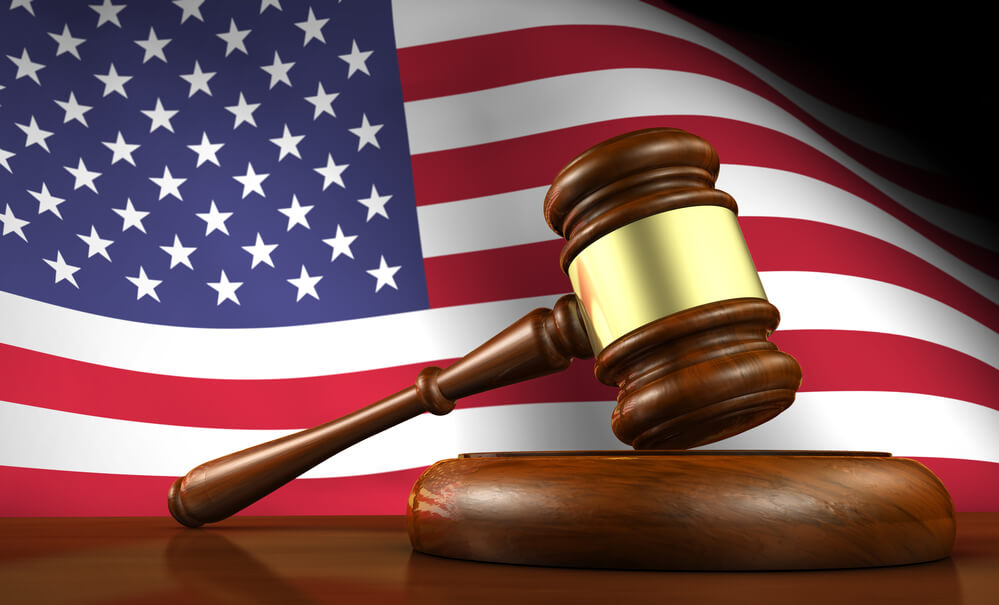 Purchase and storage of weapons

Washington State forbade people younger than 21 to buy semi-automatic assault rifles, writes The Guardian... The law was passed by voters as a voting measure in November. Previously, the minimum age requirement of 21 was already applied for pistols, now rifles have been added. Proponents of gun rights have filed a lawsuit intending to stop the law. The new rules also require stricter background checks when purchasing an assault rifle, and impose strict requirements for the safe storage of weapons - but these details will only come into force in July.

Women on the board

California law, enacted on January 1, requires public companies include women on boards... By the end of 2019, at least one woman will have to sit on the board of directors of each corporation, and by the end of 2021, at least three, depending on the number of seats on the board. Other laws that have come into force in the state require employers to offer training on harassment and prohibit clandestine arrangements to “hush up” sexual assault and harassment.

In New York, people who do not identify with men or women can now change your gender to "X" in the birth certificate. California offers the same option for state driving licenses and ID cards, allowing residents to choose a third, non-binary gender option.

The law of the State of New Hampshire came into force, according to which the minimum age for marriage increased from 13 to 16 years for girls and to 14 years for boys. 19-year-old state spokeswoman Cassie Levesque began to push for change as part of the Scout project, but they failed at first: one of the lawmakers said that she did not see the need to change the law based on a request from a minor. Last year, the bill was passed, Levesque ran for the state legislature and won. Now she intends to work on raising the age of marriage to 18 years.

The right to vote for prisoners

On Tuesday, Florida is due to take effect a measure approved by voters: restoring voting rights for former criminals. The amendment allows criminals, with the exception of those who have committed sexual crimes or murder, to vote again in elections after their parole and probation have ended. The amendment is now in limbo - incoming Republican Gov. Ron De Santis says the legislature must approve specific rules before the changes take effect. Some local commissions plan to start registering ex-criminals as voters anyway.

The ban on foam

In the city of New York banned the use of polystyrene foam (foam)of which foam containers, coffee cups, peanut packaging are made. The city authorities consider this substance ecologically harmful and not amenable to utilization.

Connecticut and Hawaii have banned employers from questioning candidates about the history of their previous earnings. This was done to combat the pay gap between men and women. Lawyers say that the appointment of salaries based on previous numbers can lead to underpayment, which systematically accompanies women throughout their careers.

Ban on the sale of club animals

In California, came into force a law prohibiting pet stores sell dogs, cats and rabbits obtained from private breeders. Only animals arriving from shelters or non-profit rescue organizations are subject to sale. This measure is designed to combat the so-called puppy factories, where animals are raised in poor conditions for profit.

Also in California, pets will now be treated like family members in cases of divorce, while judges are allowed to establish guardianship based on the interests of the animal (previously, the court proceeded on the assumption that the animal is property).

In New York State, changing tables will be required in public toilets for men and women for new and refurbished buildings. This measure addresses complaints that there was often no place in men's toilets for dads to change their children; only women were provided with such facilities.

To convict a person for a serious crime committed since the beginning of 2019, a unanimous jury verdict will be necessary in Louisiana. The law of the era of Jim Crow said that for most crimes the accused was found guilty if 10 from 12 jury voted for conviction.

In Washington, a law has entered into force requiring health insurance companies that offer coverage of maternity services also pay for abortions.

Vermont is now accepting applications from people who want get up to 10 thousand US dollars for moving to the state. Governor Phil Scott signed the law last spring, seeking to support the thinning and aging population of the state. To qualify for money, up to 5000 dollars a year for two years, candidates must be full-time employees of a company located outside Vermont and work remotely while they live in the state. Money is not a grant without restrictions, but with their help the applicant will be able to pay for the relocation, computer equipment and broadband access to the Network.

In Washington State, 2019 will begin to punish people who give out their pets for trained service animals. This measure is being taken to protect people with disabilities who, because of such abuses, find it harder to get the help they need from service animals.

Since January 1, 2019, a law has been passed throughout the United States that changes the rules for taxation of alimony. Congress abolished the right of the alimony payer to deduct their amount from taxes. This rule has been in effect for 75 years. This change also provides that those who receive alimony no longer have to pay taxes on them.

Shopping on the Internet

Internet buyers in six states — Georgia, Iowa, Louisiana, Nebraska, Utah, and West Virginia — have to pay sales taxes for 1 January for products they purchased online from retailers registered outside of these states.

And in Colorado, all types of beer are now sold in grocery stores and in retail outlets, where previously only alcoholic beverages were allowed to be sold. This restriction has expired in the last hours of the 2018 of the year.

Here are 19 new laws that came into force in New York and New Jersey from 1 January 2019 year.

A temporary marriage green card can now be exchanged for a permanent one without an interview.

In New Jersey will carry out hard immigration raids