Harvard University and the Massachusetts Institute of Technology July 8 sued the Trump administration. In particular, they accused her guide that it forbids foreign students who study online to stay in the US in the new fall semester, writes CNN. 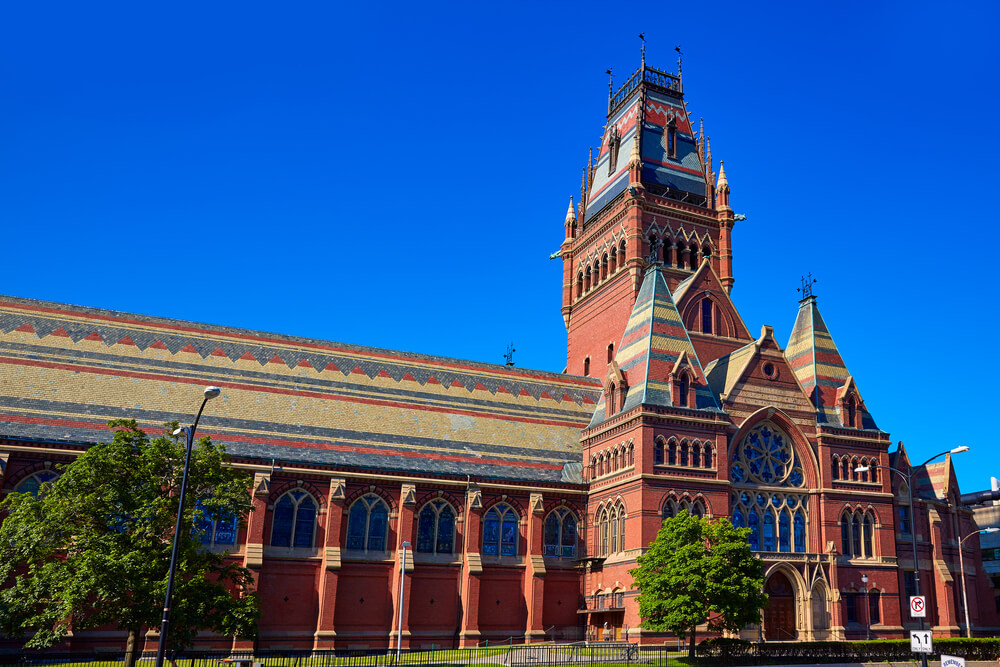 In early July, Harvard announced that all training will be conducted online, including for students living on campus. In a statement provided by CNN, university officials said the leadership should affect approximately 5 international students.

“The order came out without notice - its cruelty surpassed only his recklessness. It looks like it was specifically designed to pressure colleges and universities to open their classrooms on campus for full-time study this fall, without considering concerns about the health and safety of students, faculty and others, "said Harvard President Larry Bekow.

Visa requirements for students have always been stringent, and travel to the United States for online courses has been banned. Immigration authorities adhered to this prohibition, while at the same time providing some flexibility for hybrid learning models combining online classes and lecture attendance.

The agency invited students currently enrolled in US universities to consider other measures, such as transfer to full-time educational institutions.

On the subject: In one of the universities in California, they figured out how to avoid the deportation of foreign students

In a FAQ published by the agency, the Department of Homeland Security argued that “all students who plan to study at an American institution in the fall will be able to do so, although some will have to study from overseas if their presence is not required for any face-to-face study at United States. "

The lawsuit filed with the Massachusetts District Court of the United States is designed to block management, claiming that it violates the Administrative Procedure Act. University officials say the decision by the Immigration and Customs Police (ICE) not to provide an exception for online courses puts universities in a “counterproductive position” when they have to decide whether to continue to follow their full or partial online education plans or try to reopen class attendance.

The lawsuit also highlights the problem students are facing: “Just a few weeks after the start of the fall semester, these students will no longer be able to enter universities providing on-campus education, despite ICE speculation that they can do this to avoid being expelled from the country. Moreover, for many students, returning to their countries to participate in online education is impossible, impracticable, prohibitively expensive and / or dangerous. ”

The lawsuit of Harvard University and the Massachusetts Institute of Technology also received support from Cornell University, which joined as an independent consultant in the court. The university said that its foreign students would not be significantly affected by the new leadership of the White House due to the mixed form of training, but expressed strong opposition to the rules being discussed.

“It was completely unexpected, and it is a senseless and unfair policy that contradicts everything we stand for as a global academic community,” said Martha Pollack, president of Cornell University.

There are over 1 million international students in the United States.

students in the USA