Main page In the U.S. International students may be expelled from the US due to online tuition

Foreign students must leave the United States if their classes this fall take place online or go to another full-time university, the US Immigration Customs Police (ICE) announced. Writes about this Reuters. 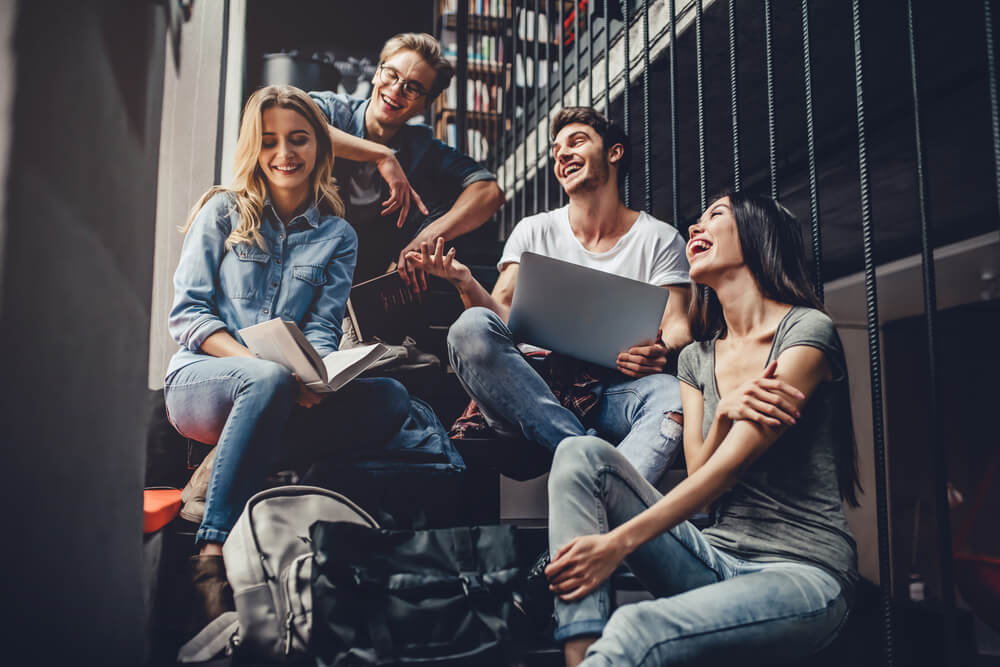 It is not yet clear how many student visa holders will be affected by this rule, but foreign students are a key source of income for many US universities, as they often pay the full cost of tuition.

ICE said it will not allow student visa holders to stay in the country if their universities conduct classes online this fall. According to the statement, these students must leave the country, or they may face a deportation procedure.

Colleges and universities have begun announcing plans for the fall 2020 semester amid an ongoing pandemic. On Monday, July 6, Harvard University announced that it will work online in the 2020-2021 school year.

The ICE rule applies to holders of F-1 and M-1 visas intended for students of academic and professional educational institutions. The State Department issued 388 F-839 visas and 1 million M-9 visas in fiscal 518.

The administration of US President Donald Trump in recent months has introduced a number of new restrictions on legal and illegal immigration as a result of the coronavirus pandemic.

In June, the administration suspended the issuance of work visas to a wide range of non-immigrant workers, who, according to her, compete with US citizens for jobs. The administration also effectively suspended the reception of asylum seekers on the southern border with Mexico, citing the health risks associated with coronavirus.

Brad Farnsworth, vice president of the American Board of Education, said the ICE statement took him and many others by surprise, writes CNN.

“We think this will lead to more confusion and uncertainty,” said Farnsworth, whose organization represents about 1800 colleges and universities.

Farnsworth said that one of the problems associated with the rule is what will happen if the public health situation worsens in the fall and the universities that are planning to open will find that they need to go online to be safe.

Student visa requirements have always been stringent, and travel to the United States to attend online courses has been banned.

“The main problem is that some of these countries have entry restrictions and students cannot go home, so what should they do then? Said Teresa Cardinal Brown, director of immigration and cross-border policy at the Bipartisan Policy Center. "This is a mystery to many students."

Harvard University President Larry Backow said that “we are deeply concerned that the guidelines issued by the ICE are imposing a universal approach to a complex issue that gives foreign students few options but to leave the country or transfer to other universities.”

The rule, Bacow continued, “undermines the thoughtful approach taken on behalf of students by many educational institutions, including Harvard, to plan for continuing academic programs, while balancing health and safety issues during a global pandemic.”

“We will work closely with other colleges and universities across the country to make a difference,” he said.

According to the Institute for Migration Policy, a research center located in Washington, DC, as of March 2018, about 1,2 million students were foreign students who fall under the rule.

“This will create, I think, more anxiety on the part of international students, and for those who still don’t know what will happen in the fall, I think it might push them to go“ to study at universities in another country, ”Farnsworth said.

Although students may have the opportunity to transfer to a college or university offering full-time courses, this can be difficult due to continued concern about coronavirus. Some universities have announced plans to return students back, but shorten semesters, as well as cancel almost all personal classes during the semester.