Home Israel “The country has never fallen into such a binding”: Israel faces fourth election of the year

“The country has never fallen into such a binding”: Israel faces fourth election of the year

Israeli Prime Minister Benjamin Netanyahu for the third time in a row failed to achieve a majority in the country's parliament. Based on the results of March 2 election, his party "Likud" is gaining 36 seats so far, and to control the Knesset, the party (coalition) needs 61 seats, writes Air force. 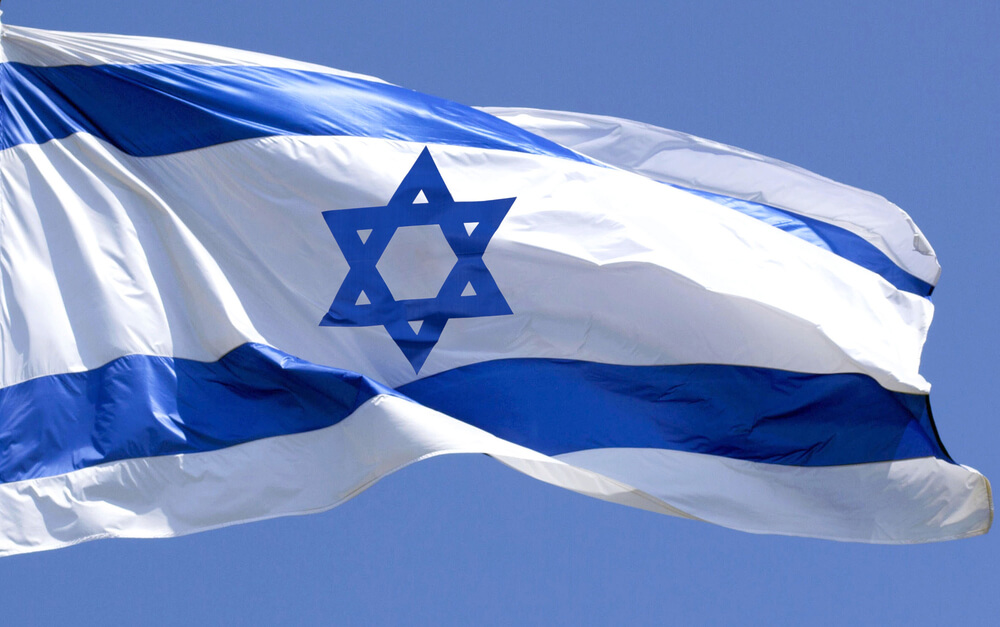 The final data of the Israeli Central Election Commission promises to publish on March 5.

It was the third parliamentary election in the country in less than a year, and there was no more intrigue about who is friend to whom.

The concept of "automatic coalition" has become well-known among Israeli political observers. These are parties whose mandates can be added to the Likud result in advance in order to get a real picture.

Bibi's loyal allies, the religious parties, the largest of which is Shas, won 22 seats in all, and by simple addition it becomes obvious that Netanyahu was just a little short of three mandates.

In the usual situation, after the final results of the popular vote have been announced, the president of the country, now Reuven Rivlin, should give the leader of the party with the most votes the mandate to create a coalition.

Then, for four to six weeks, negotiations between various political forces continue and an alliance is formed.

However, the situation in Israel is far from normal. All possible tandems are known, and it does not make sense to conduct any additional negotiations at the party level.

In fact, left and left-centrists have remained on the other side of the barricades: the Kahol-Lavan party of Benny Gantz, who bypassed Netanyahu in the last elections, but also failed to create a coalition; The Joint Arab List, which will never sit with Bibi at the same table because of its tough stance against the Palestinians, and the Labor-Gesher bloc, led by staunch socialist Amir Peretz.

There is also the so-called “Russian” party of Avigdor Lieberman “Our Home Israel”, which, like the Likud, belongs to the right wing of Israeli politics and could become the ideal way out of the situation for “Bibi”, but Lieberman never wants to enter into a coalition with orthodox from religious parties.

Actually, this was the reason that Israel was forced to go to the polls for the third time.

“In this situation, all Netanyahu can do is start looking for defectors - members of other parties, who must either be persuaded to change their ideology and views, or promise them something very powerful, such as portfolios,” says Israeli political analyst Tal Schneider.

According to Schneider, this is normal practice, but the problem is that in recent years there has not been a single case when this worked.

On the subject: 'This is a historic breakthrough': Trump unveiled a plan to resolve the Palestinian-Israeli conflict

According to estimates by a number of financial institutions in Israel, the third election in 11 months already cost the country's economy about 10 billion shekels (about $ 3 billion).

Voter turnout on Monday was 71%. For Israel, this is a very high figure. The last time such activity was observed in 2015 (then more than 72% voted in the elections).

Experts attribute this to the fact that people are tired of the political crisis.

“The country is in a dire situation. The parliament has not functioned for a year already - a whole year without reforms, without bills, without programs. The country has no budget. This is destructive for domestic politics and dangerous for our external security, ”analyst Tal Schneider is convinced.

Benjamin Netanyahu hastened to declare his victory, but his coalition lacks three seats to control the parliament. Photo: screenshot twitter.com/netanyahu

Moreover, the expert does not exclude the possibility of a fourth election.

“And what other option remains if“ Bibi ”does not lure anyone over to its side? Perhaps, in such a case, some measures are provided that the president can take and turn the situation around by his decree. But the country has never been in such a mess, and how it works in real life is not clear. Therefore, yes, I do not exclude the possibility of a fourth election, but that would be a disaster, ”says Schneider.

According to him, Benjamin Netanyahu got into the taste of election campaigns, he likes to exist in such a regime. In addition, the expert believes, in the conditions of a criminal case looming over him, this is a great way to gain time.

Benjamin Netanyahu holds the post of Prime Minister of Israel for a record four terms and now claims to be an unprecedented fifth.

In the last elections in September 2019, he, although with a minimum gap, nevertheless lost in terms of the number of votes to his main opponent Benny Ganz.

Many political scientists then started talking about the fact that a serious demand for a change of power has ripened in society.

But only a few months have passed, and the advantage is again on the side of “Bibi”.

“Of course he did not sit idly by. Unlike Gantz, who worsened his position, he had opportunities to play for high stakes. The new Middle East plan presented by him with Trump also played a role - at least half of Israelis support the idea of ​​annexing new territories and sovereignty. And the story with Naama Issachar was welcome. Many were impressed by how quickly he resolved the issue with the Russian president, who in Israel is considered not the most accommodating person, ”explains Tal Schneider.

According to him, half of the Israelis trust Netanyahu with regard to the Iranian threat. They believe that at the moment only he can effectively solve this problem.

Such is the specificity of the country: against the background of external and internal security, which Netanyahu quite successfully provides the Israelis, everything else fades into the background.

Therefore, the result of the recent elections can be considered rather a victory for Netanyahu, even though he lacked several mandates.