Home Israel Russian-speaking residents of the United States elect delegates to the World Zionist Congress: how to vote

In October this year, the 38th World Zionist Congress will be held in Jerusalem. It will be attended by 500 delegates from many countries of the world, including 152 from America. The Jewish communities select these delegates.

VSK delegate from the American Forum for Israel, businessman and philanthropist Alex Rovt. Photo by Ari Kagan and Alex Gorokhov

The value of VSK cannot be underestimated. This is a kind of international Jewish parliament, which has a great influence on Israeli politics and its ties with Jewish diasporas around the world. The most important semi-state agencies of Israel are financed from the VSK budget, for example, the Jewish National Fund, which is responsible for forests, parks, lakes in Israel and support for Jewish settlements, as well as the Jewish Agency Dry, which helps Jews move to Israel and many others. 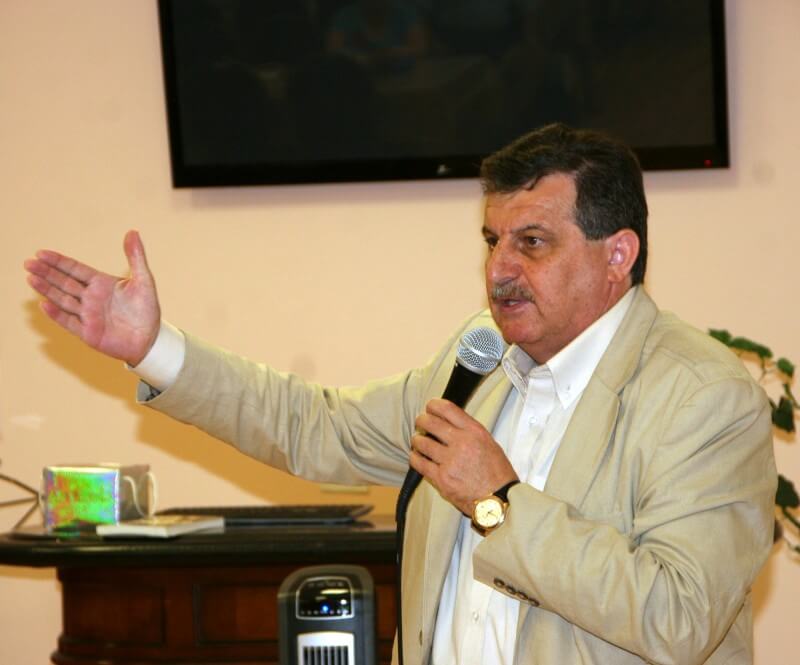 VSK delegates are addressed by the Prime Minister, the Speaker of the Knesset, ministers and deputies, heads of major Israeli companies and mayors of cities. Leading Israeli newspapers talk about the progress of the World Zionist Congress in the front pages. Until 2015, American delegates from reformist, conservative and “non-aligned” synagogues had the main force at VSK meetings. The vast majority of these delegates believe that Jerusalem should be divided between Israel and the Palestinian Authority, Jewish settlements should be evacuated inside the so-called green line of the 1967 borders, the Golan Heights should be transferred to Syria, and significant funds from the VSK budget should be spent on supporting economically lagging Arab villages and towns. Such delegates were struck by the assertiveness of 10 Russian-speaking delegates from the American Forum for Israel (American Forum for Israel - AFI). 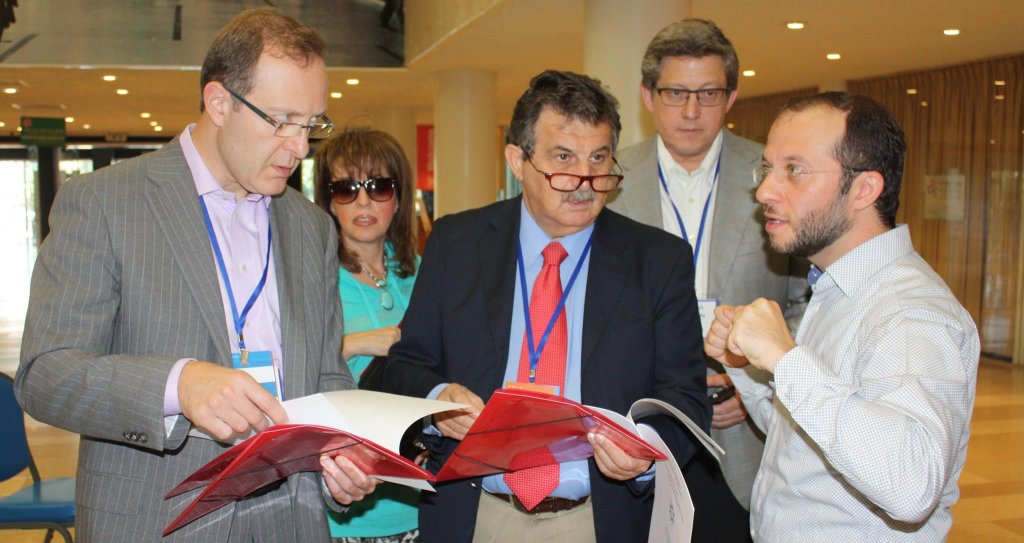 AFI delegates Ari Kagan and Rita Kagan at the meeting of the World Zionist Congress in 2015. Photo by Ari Kagan and Alex Gorokhov

In just three days, the AFI delegation achieved radical changes in the structure of ALL and the priorities of its work:

Thanks to the friendly vote of thousands of Russian-speaking residents of the United States, AFI's influence on the VSK can be further strengthened. We support strong Israel! 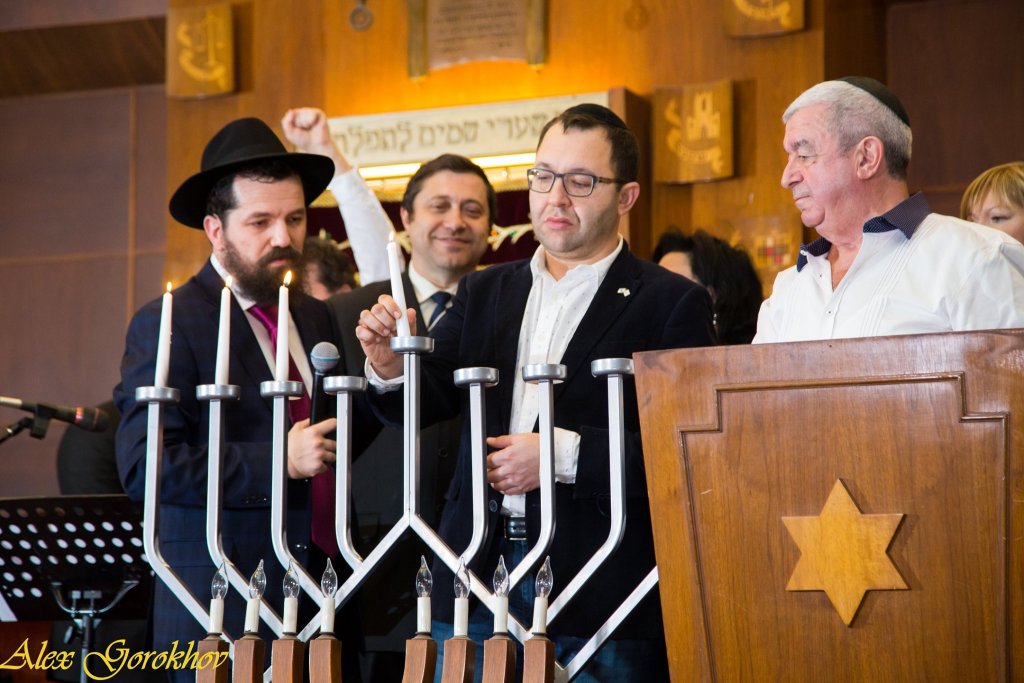 List of Candidates for VSK Delegates from American Forum for Israel - This is the only list that includes only Russian-speaking Jews.

To vote on the election of VSK delegates, you must first join the American Zionist Movement (AZM) by paying a membership fee of $ 7.50 by credit or bank card. After that, you will receive the right to choose a list of candidates for delegates from American Forum for Israel (12th number among organizations applying for places in the VSK) and you can cast your vote. As in Israel during the Knesset elections by party lists, the election of delegates to the VSK is held only on the lists of candidates.

We give our votes to the list of candidates for the VSK delegates from the American Forum for Israel! 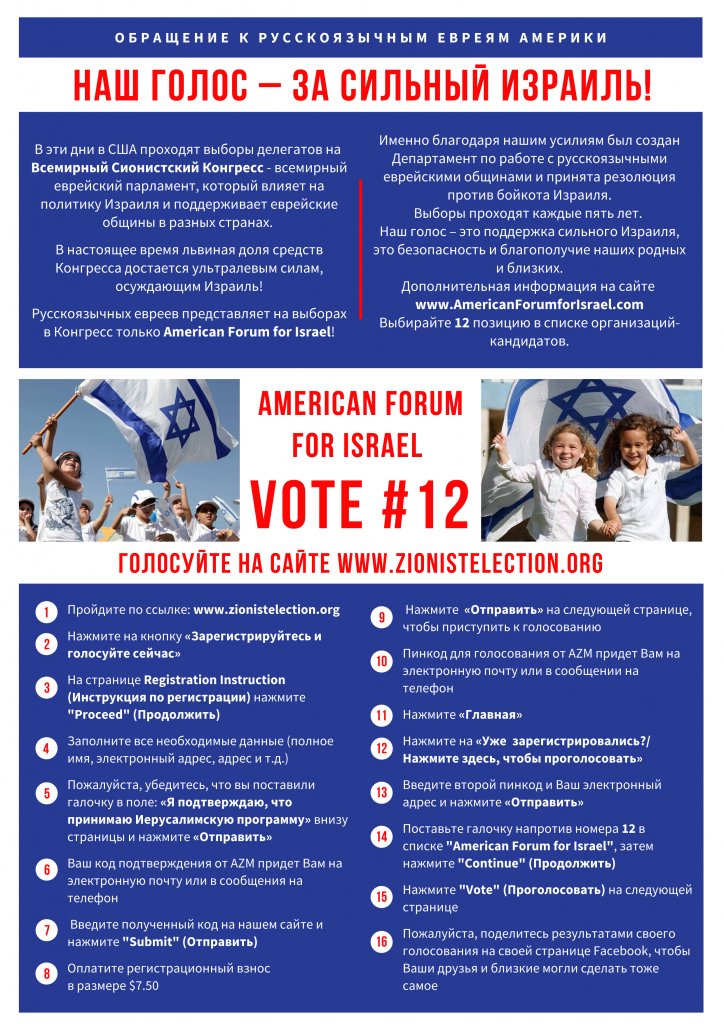 The voting details can be found on the website:
www.americanforumforisrael.com

A telephone hotline to call and ask any questions about the elections to the World Zionist Congress: (718) 303-8000.

Every vote counts: how to influence the fate of Russian-speaking Jews in the USA and the world

The repatriation to Israel and support for Jews around the world: a press conference of the World Zionist Organization was held in New York

How the daughter of Holocaust survivors helped 10 U.S. immigrants