Home Incidents 'A real heroine': a mother with her bare hands recaptured her son from a mountain lion who attacked him

'A real heroine': a mother with her bare hands recaptured her son from a mountain lion who attacked him

In California, a mountain lion attacked a 5-year-old child. The mother, not bewildered, beat the boy away from the animal with her bare hands. The edition told in more detail New York Post. 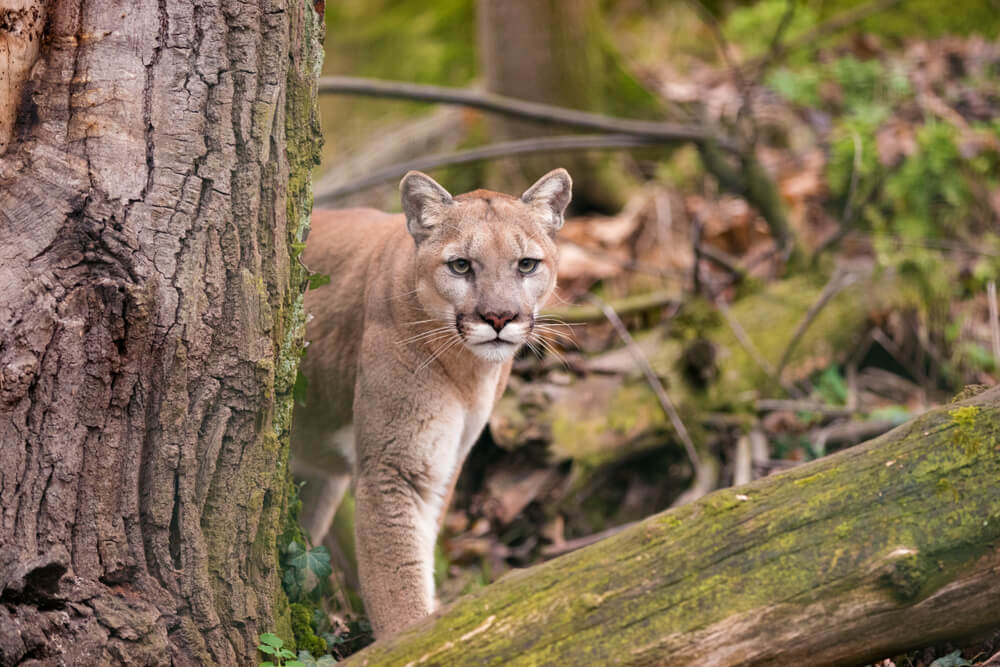 Authorities said the woman struck a 65-pound (30 kg) wild animal and took her baby away from him in their yard in Calabasas, California.

The mountain lion dragged the child about 45 yards (41 m) across the front lawn during the attack, California Department of Fish and Wildlife Captain Patrick Foy said.

“The real hero of this story is his mom, because she saved her son's life,” Foy said.

“She ran out of the house, started beating the mountain lion with her bare hands and tore him away from her son,” he said.

The parents took their son to a hospital, where officers reported the attack to the authorities.

Foy said the boy has sustained head and upper torso injuries but is recovering and is in stable condition at a Los Angeles hospital.

A wildlife conservation officer dispatched to the scene was forced to shoot the lion.

The Pearl of California: a little-known park that will amaze you with its uniqueness and beauty

Top-10: what should be done before the end of summer