Scientists at the University of North Carolina are using precise targeting of monoclonal antibodies for a new type of contraception. Monoclonal antibodies are known for their ability to fight invading microbes and are used to treat and prevent everything from cancer to COVID-19. Scientists are now looking at a new mission for antibodies: to immobilize sperm before they reach the egg. The edition told in more detail Science Daily. 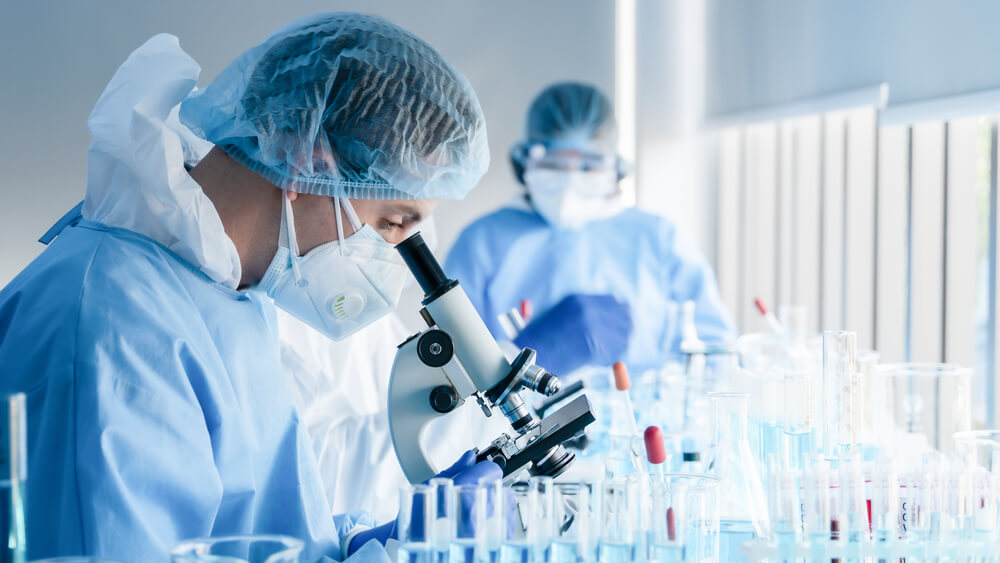 Researchers from Carolina have developed super-potent antibodies that, in animal tests, effectively trapped and blocked more than 99,9% of human sperm.

“Many women avoid hormonal contraception because of real and perceived side effects,” said Samuel Lai, professor of Pharmacoengineering and Molecular Pharmacy at UNC Eshelman School.

These effects can include bleeding, nausea, depression, weight gain, and migraines. And for some women, estrogen-based hormonal contraceptives can be harmful.

“There is a great unmet need for alternative non-hormonal contraceptives for women,” Lai said.

Antibodies as a line of defense

Nearly half of all pregnancies in the United States are unintentional, and Lai is among scientists across the country pushing the idea of ​​using anti-sperm antibodies for contraception.

On the subject: Ukrainian woman in the USA has developed a unique method of contraception and received a prestigious award

“We were inspired by the infertility that occurs in some women who develop antibodies against their partner's sperm,” said study author Bhavana Shresta, a doctoral student in the Department of Microbiology and Immunology at UNC School of Medicine.

The antibody they are testing was isolated from an infertile woman and targets a unique surface antigen present in male sperm. When it mixes with semen, they stick together quickly.

“Using the IgG platform, we created antibodies that were more than 10-16 times more effective at agglutinating sperm and reducing sperm penetration than other known antibodies,” she said.

Researchers have studied the effect of antibodies on sheep, whose reproductive pathways are similar to those of humans. At a high dose of 333 μg of antibodies, both natural and created, they effectively stopped the motility of all spermatozoa, and at a low dose of 33,3 μg, modified antibodies, but not the original ones, retained 97% -99% of sperm.

The next step: clinical trials

Monoclonal antibodies are known to be expensive drugs, which casts doubt on their usefulness as an affordable contraceptive.

However, researchers believe that as efficacy increases, much lower doses of multivalent antibodies may be required for effective contraception.

“We think that these second generation molecules will not only provide greater efficiency, but also lead to lower costs, which will make this approach cost-effective,” Lai said.

Mucommune, a startup backed by Lai Lab, has licensed the molecule to develop an antibody-based contraceptive. The company will focus on safety and manufacturing to prepare for human clinical trials that could begin in 2023.

The team is working to incorporate antibodies into an intravaginal ring, which continually releases antibodies, or a soluble film placed in the vagina where the antibodies are spread before intercourse.

“By avoiding exogenous hormones and creating a woman-controlled method of contraception, we believe the antibodies developed here can meet the contraceptive needs of millions of women, help reduce unplanned pregnancies and reduce medical costs associated with unwanted pregnancies, which are estimated to exceed $ 20 billion. a year, ”Lai said.