Home Educational program Speak like an American: what idioms and phrases will help you become 'your own' in the USA

Are you salty about my playlist? (“Does my music annoy you?”) - a friend asks a friend, smiling. The five of us sit at his house and play board games, eat light snacks and drink cider, which looks more like lemonade. He is from California, Washington works and rents an apartment with two other guys in a trendy neighborhood for young people. 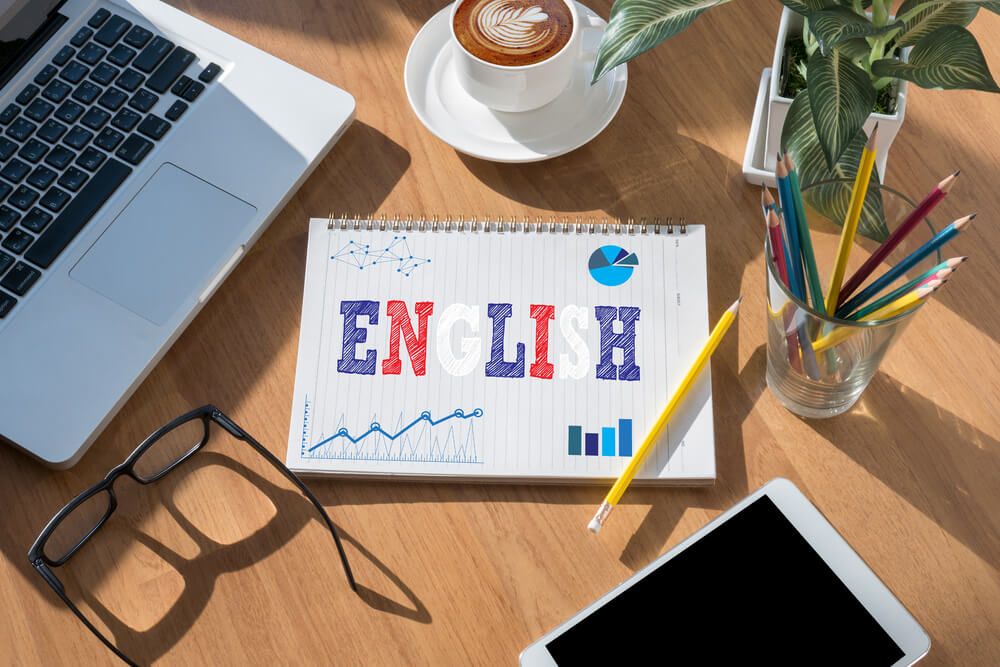 Master of it game night evenings and this acquaintance of his are graduates of Yale University, so during the conversation they recall their studies. "Spanish department had some drama"(" Passions were in full swing in the Spanish department "), they recalled. There were so many unexpected and juicy idioms in their language that I decided to start writing down the ones that I liked the most.

By education I am a journalist, not a linguist, so I do not pretend to be perfectly literate these phrases. But this is a living speech, which is used here, at least by my colleagues-friends, native speakers of English.

Most often, the meaning of turns can be easily guessed, although it never occurred to me to use these words in such a combination.

I caught you right mid-bite - means that the person was taken by surprise, literally interrupted on a half-bite.

Same old stuff, that is, "everything is the same," is a simple answer to the question of what's new if it's just small-talkand not sincere interest.

He knows this stuff! - "he understands this." Moreover stuff Is a universal word that can be taken to describe literally everything.

She nailed it - literally "she hammered the nail", which very logically means "she did a great job."

To have a crush on someone, - in my opinion, a very apt way to say about the light feeling of falling in love.

Pain in the rear - one of my favorite euphemisms - literally means "pain in one place" and is used when talking about some ongoing problem or about a colleague with a complex character.

Still in plasticsynonym brand new, - they are talking about something new, literally still in the factory packaging.

He is golden - analogue of our "he is in chocolate".

Does that make any sense? Do you follow me? - "This is clear? Are you following the thought? " - they ask when they want to be sure that the interlocutor has been reached.

Her parents did really good on her - Another option is to say that "her parents raised her well."

In their pronunciation, they simplify everything that is possible, and this is understandable. Say about the plastic nose "nose job"Easier than" rhinoplasty "or"plastic surgery».

When Americans do a manicure, they will rather say: "I got my nails done", And not something that is difficult to pronounce -"manicure».

To bug smb... - "annoy someone, bother", like a mosquito in the darkness of a summer night.

You chew off bite - “to bite off more than you can swallow” - this is generally intuitive!

Americans are constantly creating new words. I'm longboarding home - I once heard another neologism from a teenager who was riding a type of skateboard - a longboard.

Venmo me - says a friend, talking about transferring money through the program of the same name.

Or to name people who go to concerts in one laconic word - concertgoers - it's that simple!

Millennials Is a very accurate definition for the "modern generation" of young people born between 1982 and 2004.

And acquaintances taught me a few expressions, the meaning of which I would not have guessed.

For example, the fresh off the boat - so in a somewhat offensive tone they say about immigrants from Asia who recently arrived in the United States.

Rђ RІRѕS, new off the boat - this is about the British who came to America, and does not have a negative connotation.

Word loaded has two figurative meanings - "drunk" and "with money".

Other everyday words that I had never heard before, but now they seem quite natural: garments and apparel - synonyms for clothes, blinds - blinds, comforter - blanket. Glasses - glasses are called, even if they are made of plastic, glass and ordinary plastic. Seasoning - a special word combining salt, spices, seasonings, herbs. Not to be confused yet pantry - pantry, and pastry - confectionery. 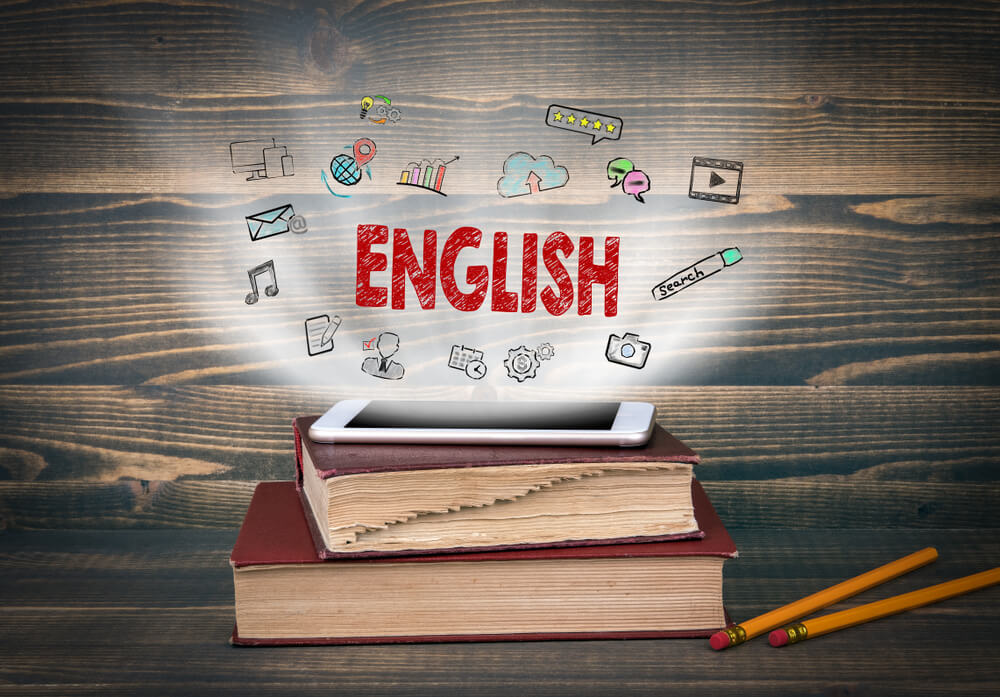 And two more tips from my personal observations. American pets are not at all it, not a neuter, domestic dog-cats - only "he" or "she". Also, don't forget about pretexts - prepositions and postpositions. Because, for example, Americans will not forget to say "out"In the phrases"check it out!”(“ Look ”) or "It is nice out there" ("it's good there").

American English is very diverse and depends a lot on social class, education, ethnicity, age of speakers and, of course, region. My observations are predominantly based on enlightened East Coast youth. What interesting idioms have you heard in the US or from Americans?

The original column is published on the website. Ukrainian Service “Voices Americas.