You can get your money for sure, says the channel's author “All about America. Relocation to the USA for permanent residence“That on Yandex.Zen. 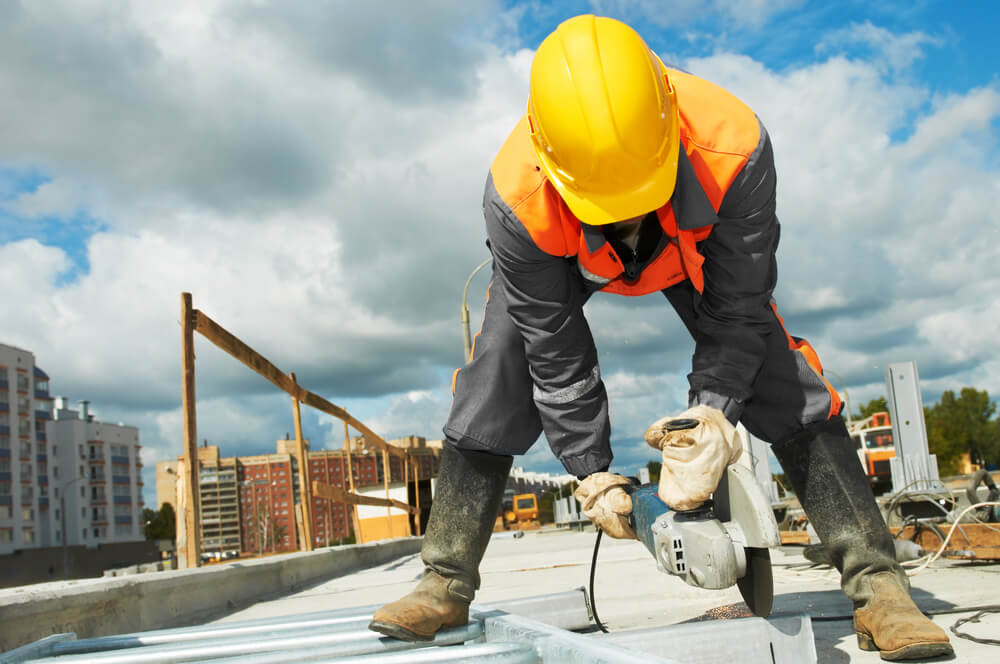 If this sounds crazy to you, then just accept the fact that the attitude towards working people in the United States is different. I do not want to say that the attitude towards them is terrible in the CIS countries. Of course not, it all depends on the place, company, bosses, etc. There are no fewer states in the states who will treat you like a beast and like a slave. I am talking specifically about the authorities, namely the Department of Labor (the state where you worked). It is this organization that can defend your rights, even if you were not allowed to work. Believe it or not, but their logic is as follows: "A person worked, even if illegally, so he must get his money."

On the subject: 17 amazing things people decide to get a job

You can safely go to court if you have not been paid. Here, of course, the question is brewing: what will be done to you next, will they not be expelled from the country, will they be fined?

Most likely, they will give you a Chinese warning that this is not good. Arrived on a tourist visa - relax and leave. Again, all of them are also people and will understand that in a foreign country you could run out of money (they were stolen or you lost), so I had to go to work. To enhance the effect, it should be said that of course you paid taxes. But getting caught a second time means leaving the states without the right to enter in the future.

On the subject: 15 US states with record low unemployment

The essence of the situation is that your employer is much more afraid of your going to court, because he generally hired an illegal employee. In addition, has not yet paid him. For such a violation, the employer faces a fine of up to $ 10 thousand. Sometimes it is even possible to lose a license (for example, in construction) and a prison term. In general, he definitely does not need it and it will be much cheaper to simply give you your hard-earned money.

As an advice, I’ll say: just for reinsurance you should have any evidence, even indirect, that you worked there. For example, photographs, dating - yes, anything. In this case, if suddenly it comes to the debriefing, you can confirm your employment. After all, who knows what tactics the defendant will come up with? Maybe he will say that he never saw you, and after your proof it will immediately become clear to everyone that this person cannot be trusted.

'Something breaks them': how our people change after moving to the USA