It's no secret that the American health care system can unpleasantly surprise its consumers with huge bills for minimal medical care. Robin Zlotnik from Distractify talked about a life hack shared by a Twitter user. It turns out that a simple question to a healthcare provider can lower the bill for those services by hundreds of dollars. It doesn't always work, but it's worth a try. 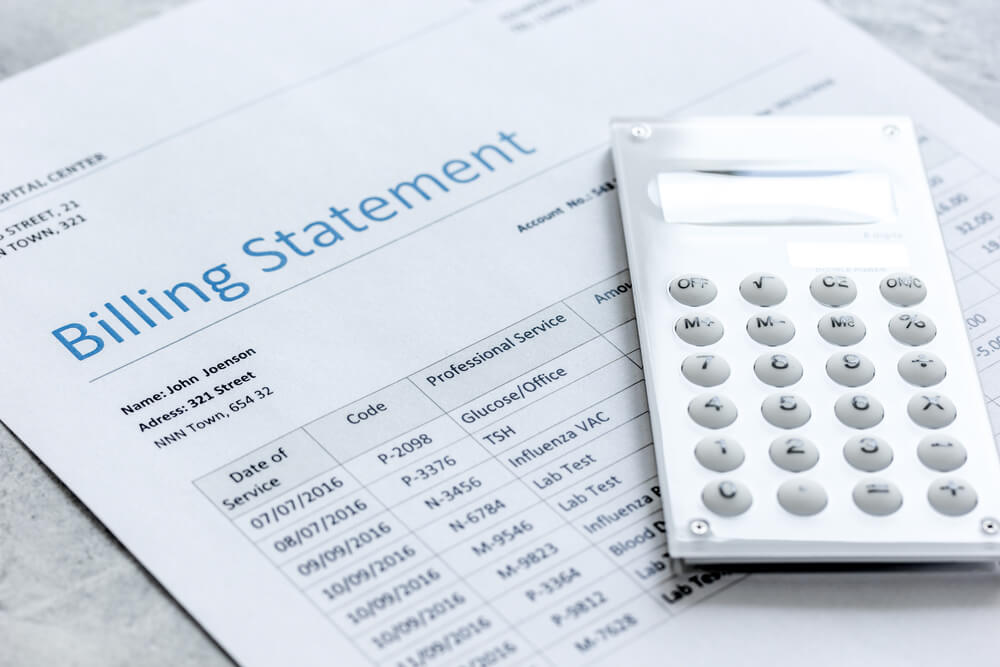 I played softball a couple of years ago and sprained my pinky finger. Had to go to the emergency room. The doctor corrected the dislocation, fitted a small metal splint and sent me home. About a week later, I received a $ 1200 bill in the mail.

I had insurance, for which I then paid about $ 300 a month. And yet the huge bill for a 15-minute visit to the emergency room amazed. I paid this amount (I was very fortunate to be able to do so) but did not know that I potentially had another choice. One woman recently tweeted about a trick she learned from TikTok about how to drastically slash medical bills. This trick has already gone viral - many have successfully tried it.

On the subject: $ 64 in 000 days at the hospital: how a tourist from Russia got into an accident in the USA

All you have to do is call the hospital, contact the billing department (one of the options is in the automatic message that you get when you call the main number), tell them the account number in your documents and request a detailed one, detailed invoice.

Since the system is so broken and mercilessly exploited, the hospital is willing to charge obscene amounts for very small services, and the need to show all this in detail can lead to the fact that the minor costs are completely removed - instead of trying to explain why the gauze bandage costs $ 90.

The original TikTok video explains how this works.

This is the Tiktok I saw! I don't really know if it works for other things but it doesn't hurt to try! pic.twitter.com/LXXJm4jkYp

“This is because the itemized invoice will look like this: 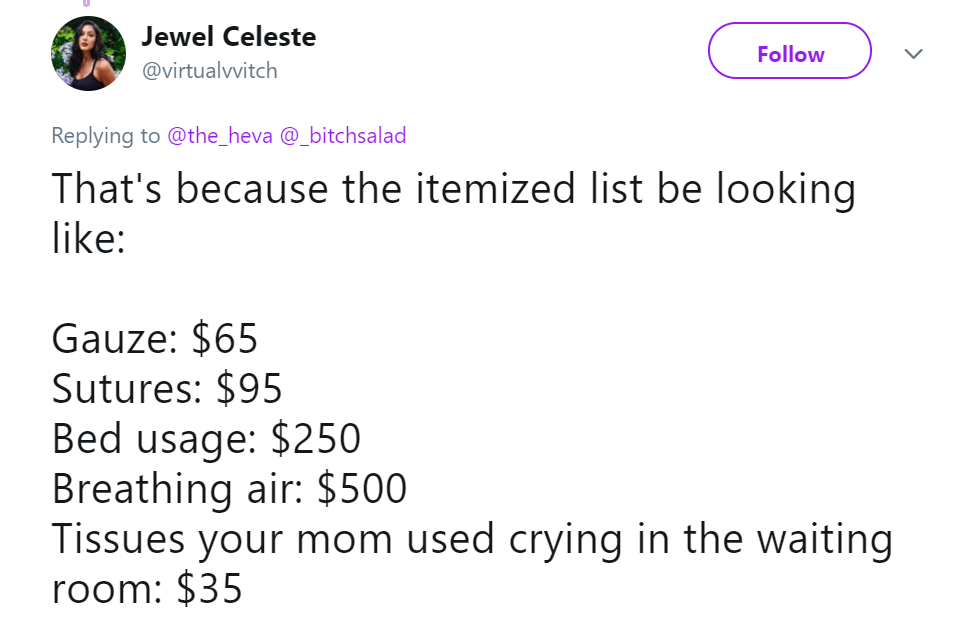 This tweet may seem like an exaggeration, but still. If the hospital can charge you for something, it will do so with the expectation that you do not ask for a detailed list of covered services.

The original tweet from @the_heva went viral with over 54 retweets and 000 likes. This inspired people with large hospital bills to ask for details.

On the subject: Medical bills surprises: what to do and how to protect yourself

How much you pay for health care depends entirely on where you are, what hospital you go to, and what kind of health insurance you have. In the United States, healthcare should be viewed in the same way as in most other developed countries, that is, as a public service, so every person, regardless of their position, will be cared for when they need medical attention.