The Alhambra, California woman's usual hike took an unexpected turn when she came face to face with a stocky predator. Read more about this meeting told the publication ABC7. 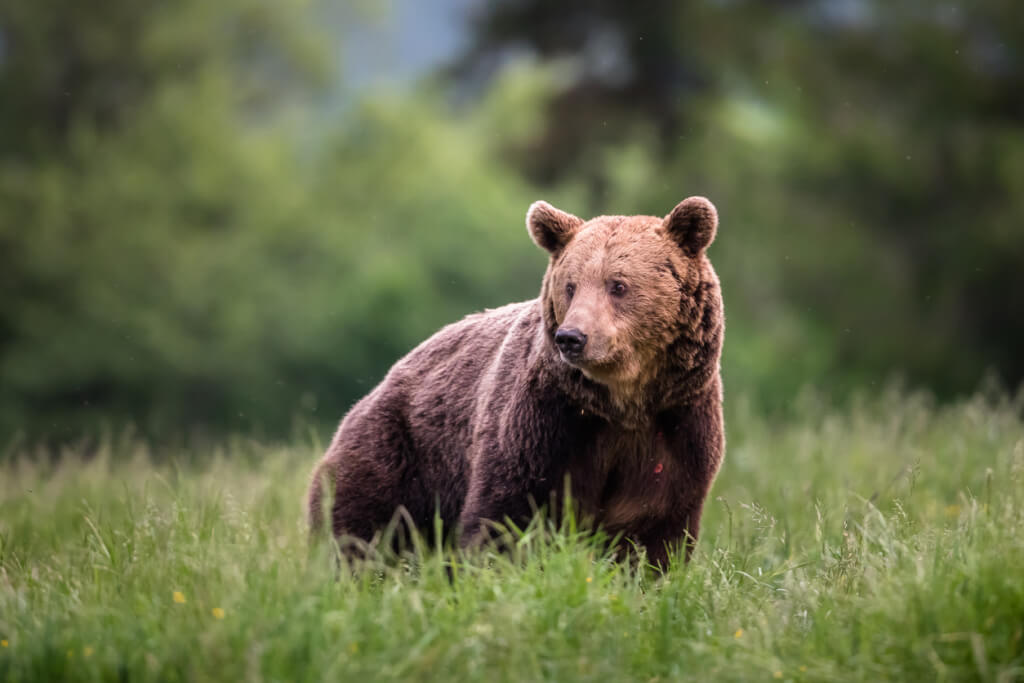 Victoria Pham was habitually walking along the Mount Wilson hiking trail in Sierra Madre, California, when she suddenly heard a noise.

“I noticed that the tourists went downstairs and in a panic shouted: “Oh my God! There's some kind of animal up there!” Fam recalled.

However, this did not frighten her much, and she calmly decided to continue her campaign. And then suddenly Victoria came across a walking bear.

On the subject: Uninvited guest: in Connecticut, a bear came to a children's party and ate sweets

“This animal turned out to be a black bear that was coming down. He was very calm and just walked along the trail. At that moment, I noticed that there were also tourists upstairs,” she said. “So the bear was between me and the tourists.”

Pham's brain told her to stay calm. She once worked for the Yosemite National Park's search and rescue team, so she's familiar with encounters like this.

“I can’t overtake a bear and in no case can I turn off the path, so I’ll just let this bear pass,” she said then to herself.

“And the beast passed by,” Pham continued. “He looked at me and I looked at him and thought, ‘Cool dude!’”

Victoria posted a video of this meeting on her Instagram page.

The National Park Service advises: if you suddenly meet this animal, remain calm. Remember: most bears don't even have the slightest desire to attack you. According to experts, clubfoot usually want one thing - to be left alone.