US Customs and Border Protection (CBP) is getting more aggressive and threatens your privacy: information from thousands of US phones is stored in a central database, reports Washington Post. 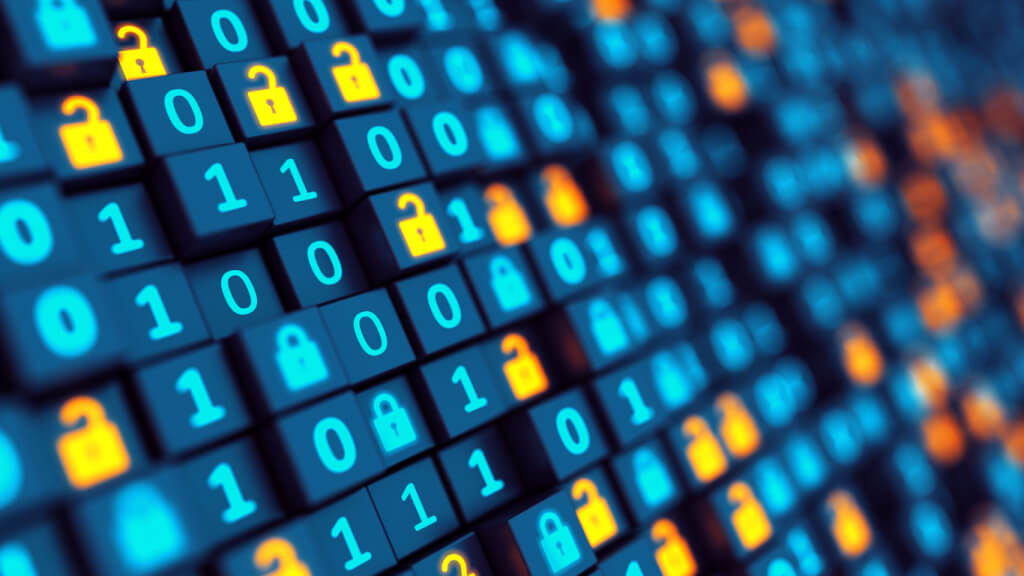 US Customs and Border Protection (CBP) can scroll through your phone in a "random search". But new details paint a picture of extensive and erratic data collection that compromises your privacy.

Data copied from devices at points of entry into the United States, including airports and border crossings, is stored for 15 years in a database searchable by thousands of CBP employees without a warrant, Drew Harwell of The Washington Post reported this week. The data includes contacts, call logs, messages and photos from phones, tablets and computers, according to CBP. According to a report by New York-based think tank Brennan Center for Justice, the data could also include social media posts, medical and financial information, or online browsing history.

On the subject: How to know if you will have problems at the US border

Senator Ron Wyden (D-Oregon) wrote a letter on September 15 asking the CBP Commissioner to stop allowing "indiscriminate viewing of the personal records of Americans without suspicion of a crime."

It's unclear to what extent federal agents can use the copied data because there are few meaningful safeguards, said Saira Hussain, staff lawyer for the Electronic Frontier Foundation, a nonprofit that focuses on privacy rights.

Hussain said in court that the CBP's current data collection practices violate the constitutional protections of Americans. According to her, based on her interviews with the subjects of the search, agents often represent people from Muslim or neighboring communities with Muslims, but these searches affect people "from all walks of life in American life."

“It's not just offenders who have secrets. The average person wants to keep some parts of their lives private from government agents, said Nathan Fried Wessler, associate director of the American Civil Liberties Union's Speech, Privacy, and Technology Project. “It can be medical diagnoses, mental health issues, romantic associations, information about our children, and so on.”

A CBP spokesperson said the agency searches for devices "in accordance with legislative and regulatory authorities" and that its guidelines ensure that each search is "carried out reasonably, responsibly, and in accordance with the public's trust."

If you don't want to expose your contacts, call logs, and messages to thousands of strangers who work for the government, here's what you can do:

Unlike other law enforcement agencies, Border Patrol does not need a warrant to search your device. They can do a simple search where they scan your device for texts, photos, or anything else they can easily access, even if they don't suspect you of a crime. But if the agent suspects that you are a “national security threat,” they can run an advanced search using a digital forensics tool to copy data from your device.

How you prepare to cross the border with your devices depends on what risks you are willing to take, as Nathan Fried Wessler said.

If you're more worried about agents looking at your messages and photos in regular searches, deleting files from your device will help. If you're a political dissident, human rights activist, journalist, or anyone else looking to avoid government surveillance or abuse, you'll probably focus on preventing agents from accessing your device.

If you are a US citizen, you can refuse to unlock your devices for CBP agents and still enter the country. This may not be clear from the information leaflet that the agents must give you during the search, which states that the process is "mandatory".

If you refuse to cooperate, CBP may hold your device. It says detention should not normally last longer than five days, but Hussain said she spoke to people who had not had their devices returned for months.

At the same time, non-citizens are not guaranteed entry if they refuse to unlock their devices.

Travel with multiple devices and turn them off beforehand

According to Wessler, the fewer devices you have that you travel with, the fewer search options you have. Consider using a separate phone or laptop for travel without keeping sensitive data.

Turn off your devices before going through customs. According to EFF, this protects against advanced search tools that can bypass the screen lock on devices left on.

Encrypted data is converted into a format that is unreadable to people who do not have a code - in this case, a password. iOS, Android, Windows, and MacOS come with built-in full device encryption options.

Most modern smartphones are encrypted by default (make sure you lock your device). Here are general instructions for Windows and MacOS.

The fastest methods to unlock a device, such as face ID or a weak password, are also the least secure. If you refuse to unlock your device for search, Wessler said, CBP may try to unlock it on its own. A strong password with both letters and numbers, or a password with at least six numbers, will make things more difficult.

CBP guidelines instruct agents to only view the data stored on your device itself—not all information apps like Facebook and Gmail send to the cloud. If you opt in to search, switching your device to Airplane Mode will limit the scan to what is saved or cached.

You can move your data to a cloud storage service such as iCloud, Google, or Microsoft OneDrive and then wipe your data or factory reset your device. This will protect your data from simple visual searches. But be aware that most file deletion methods leave behind traces that a search can find. Also, according to Hussain, going through customs with an empty device can arouse suspicion and make you more likely to be targeted.

If you have sensitive photos, messages, or other data on your device that is easy to see, move them to a private location, such as a hidden or password-protected folder.

Consider where you enter the country

Different states have different laws governing what CBP can check at US ports of entry. In Arizona, for example, CBP can only search devices without a warrant if they are looking for specific digital contraband. If you want to protect your privacy, it might be worth heading to a state with stricter CBP restrictions.

Some diseases can prevent you from getting a green card: a list and ways to solve the problem

At the Seattle airport, the line for inspection stretched to the parking lot: people stood in it for 2,5 hours

How our immigrants become rich in the USA: three stories