The body of a missing 7-year-old girl from North Texas was found near her home. Fedex delivery driver charged with kidnapping and murder. The edition told in more detail UPI. 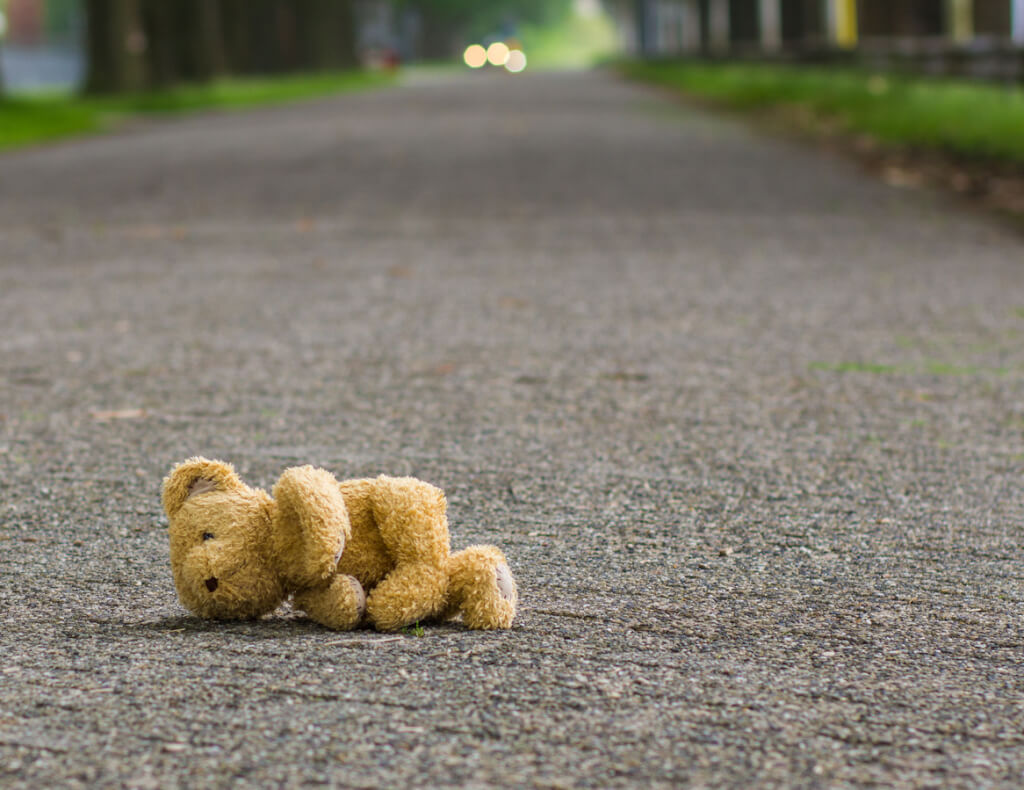 Athena Strand was reported missing on Wednesday 30 November. She disappeared from her home in Wise County, Texas.

Wise County Sheriff Lane Akin said on Friday, December 2, that the child's body was found 10 miles (16 km) from her home, and Tanner Horner, 31, from Lake Worth, has been charged with aggravated kidnapping and capital murder.

Akin said that Horner confessed to the kidnapping and murder of Athena, and also showed the police where he hid the girl's body. According to the offender, he kidnapped the baby after he delivered a package to her home on November 30. Horner is currently being held in jail on $1,5 million bail.

On the subject: Teens who survived the COVID-19 pandemic are aging their brains too quickly

“We are sad that things did not end the way we hoped,” Akin said. “This is one of the most difficult investigations I have been involved in because this is a child, and every time a child dies, it hits the heart.”

The girl's disappearance sparked a massive search involving hundreds of law enforcement officials, including contingents of Texas Rangers and the Fort Worth Police Department, local fire departments and civilian volunteers.

They spent most of December 1st searching houses in and around Paradise and the rolling hills around for any sign of the missing girl.