Costco is highly acclaimed for its wide range of products and competitive prices. Based on positive reviews and location, people often choose this supermarket. But there are at least three reasons to reconsider your choice, reports Fool. 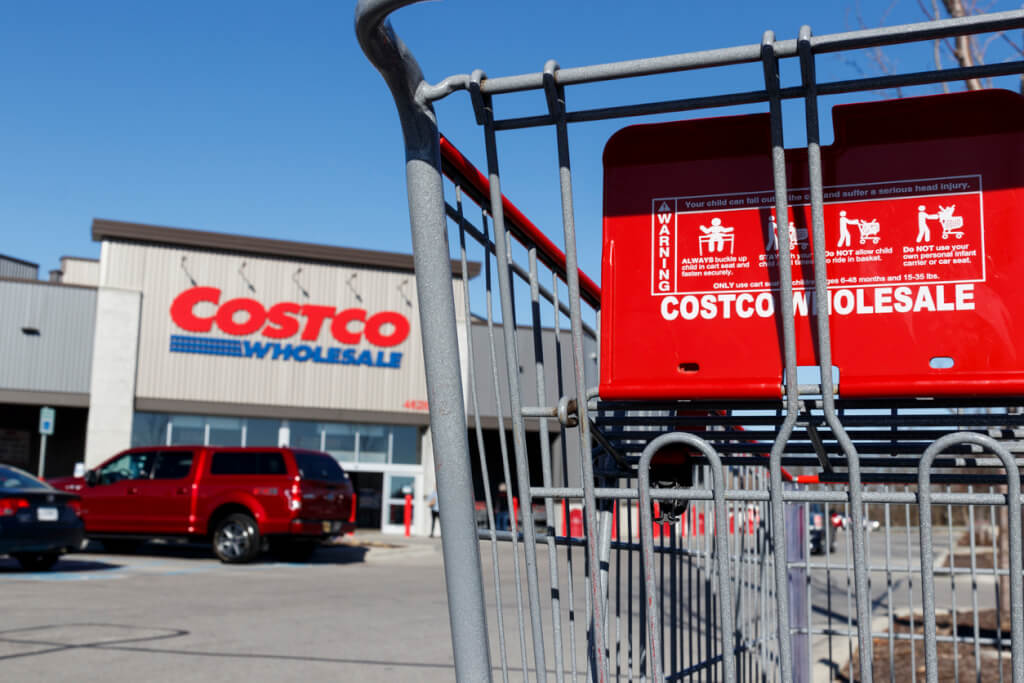 “Despite Costco's reputation, it just doesn't work for me,” notes Lyle Daly, credit card, cryptocurrency, investing, travel and banking specialist. "If you're considering joining Costco, it's helpful to learn about the good and the bad before paying the annual membership fee."

1. Shopping at Costco takes too long.

“I am the kind of person who likes to shop for groceries quickly. Warehouse stores like Costco make this nearly impossible,” Lyle explained.

On the subject: Everything is free: the best sites to get goods, services and advice for free

First, it's the size. Costco parking lots are huge, and since the store tends to be crowded, you'll either need to try your luck finding a spot near the entrance or park at the end. The store itself is just as awesome. And because Costco is so full of merchandise, grocery shopping typically involves watching TVs, appliances, clothes, and everything else at the front of the store.

As for navigating the store, Lyle doesn't like it either. It's often crowded here, and if you don't participate in free tastings, they become the bane of your existence as you try to bypass the people waiting for them, the expert says.

Last but not least, according to Lyle: the checkout process. Due to the crowd and the fact that people come to Costco to buy in bulk, it can take a while. Then, when you leave, you have to wait for the receipt. “I understand why Costco checks your receipt, but to be honest, it always annoys me when stores make you wait so long,” he argued.

Costco is popular largely because of its prices.

“This may sound seditious to Costco fans, but I didn't find myself saving money there. Of course, it's better than expensive grocery stores like Whole Foods. But compared to affordable grocery stores and local markets, the prices of many items were the same, ”Lyle stated.

He admits that Costco has many great deals, but not all products are cheaper than the competition, and some are even overpriced.

“For most of the staples I bought, which are meats, fruits, and vegetables, it didn’t matter if I went to Costco or Ralphs,” Lyle summed up.

Another problem with visiting Costco to save money, he says, is that it's very easy to buy more than you originally planned. Sometimes stores like Costco make us overpay. There are a lot of goods around, and buyers fill their carts because they are afraid to miss out on a good price. When you buy more than you planned, even at low prices, you still spend a lot of money.

3. Shopping only for yourself

“When I was shopping at Costco, I lived alone and only bought groceries for myself. And some of Costco's best product offerings didn't work for me because they were too big,” Lyle said. — Especially in the case of perishable products. Buying in bulk just doesn't work for one person.”

Lyle certainly sees Costco's appeal to families. If you're sure you can use everything, then buying in bulk from Costco is a smart way to save money. But for single buyers and couples without children, shopping in this store-warehouse is not very successful.

Lyle says Costco is a great option for some shoppers, and the supermarket has its own standout products that you can't find anywhere else. However, if you don't like buying in bulk, prefer local stores, or don't like spending too much time stocking groceries, then Costco is not for you.