Home Educational program Scientists have found the weak point of cancer: new technology can treat almost all types of oncology

Researchers at the University of Michigan and Indiana discovered the vulnerability of cancer. They found that the way tumor cells allow their uncontrolled growth is also a weakness that can be exploited to treat cancer, reports ScienceDaily. 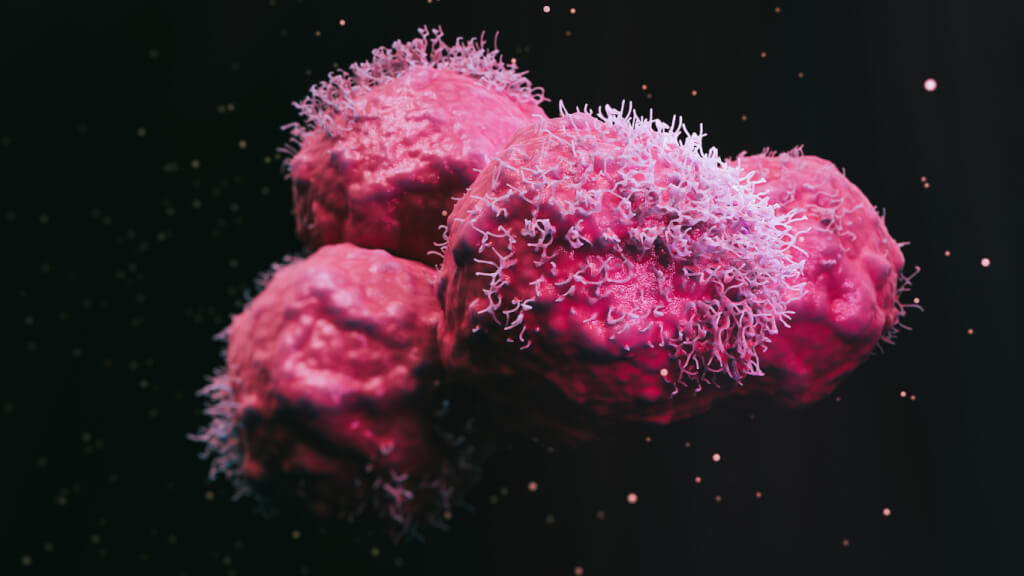 Their machine learning algorithm can identify spare genes that are only used by tumor cells, allowing drugs to accurately target cancer..

The researchers used mice to demonstrate their innovative precision medicine approach to treating ovarian cancer. In addition, the cell behavior that reveals these vulnerabilities is common to most types of cancer, which means algorithms can create better treatment plans for different types of cancer.

On the subject: Elon Musk is preparing to test brain chips on people: one of them will be implanted by a billionaire

“This could revolutionize the field of precision medicine because drug targeting will only target and kill cancer cells and spare normal cells,” said Deepak Nagrath, assistant professor of biomedical engineering at the University of Massachusetts and senior author of the study published in the journal Nature Metabolism. “Most cancer drugs target normal tissues and cells, while our strategy allows us to target cancer cells directly.”

This method is known as collateral lethality and involves using information from genes that cancer cells reject to identify weaknesses. The human body is equipped with various means of protection against cancer. Previously, cancer cells had suppressor genes that prevented them from spreading. These cells have a clever strategy to deal with it; they simply remove the part of their DNA that contains these suppressor genes.

In this case, cells usually lose other genes necessary for survival. To avoid death, cells find a paralog, a gene capable of performing a similar function. Usually there is one or perhaps two genes that can intervene and perform the same function in keeping the cell alive. Thus, the tumor causes cancer cells to multiply excessively and accumulate in the organ.

What if you could identify the correct paralog and influence it in such a way as to turn off its vital functions for the cell?

“When direct replacement of a deleted metabolic gene is not available, our algorithms use a mathematical model of cancer cell metabolism to predict the paralogous metabolic pathway they might use,” said Abhinav Achreya, a University of Massachusetts biomedical engineering research fellow and lead researcher. “These metabolic pathways are important for cancer cells and can be targeted selectively.”

An attack on metabolic pathways cuts off the cell's energy source. When studying ovarian cancer cells, the UM team focused on one gene, UQCR11, which was often deleted along with the suppressor gene. UQCR11 plays a vital role in cellular respiration - how cells break down glucose for energy to survive.

Disturbances in this process can lead to a serious imbalance of the important NAD+ metabolite in the mitochondria, where respiration takes place. Against all odds, ovarian cancer cells, relying on their back-up plan, continue to thrive.

The UM algorithm correctly sorted several variants and successfully predicted that a cell lacking UQCR11 would turn to the MTHFD2 gene as a backup NAD+ supplier.

Researchers at the Indiana University School of Medicine helped test the results in the lab. This team, led by Xiongbin Lu, professor of medicine, has developed genetically modified cell and animal models of deletion ovarian cancer (chromosomal rearrangements in which a portion of a chromosome is lost). Six of the six mice tested showed complete remission of the cancer.