Home In the U.S. In Indiana, two young children ran away from home - it all ended in tragedy

In Indiana, two young children ran away from home - it all ended in tragedy

A three-year-old boy died instantly, and his two-year-old sister was seriously injured after children were hit by a train in Portage, Indiana. The kids climbed out through a hole in the outer screen door of the house while three adults — a mother, grandfather, and his brother — were doing the housework.

According to relatives, the children got out of the house on Tuesday morning. Mom, Kelsey Benson, was washing clothes at this time, writes New York Post. When the family realized that the children had disappeared, the adults panicked and immediately went in search, separated.

“She came up and said, 'Daddy, no kids,'” says Brion Benson, the grandfather of the kids. "I grabbed my shoes and walked in one direction, my brother in the other, and my daughter in the third." 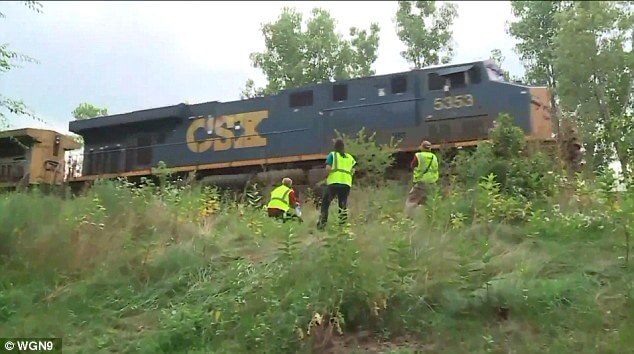 But the family did not think that the children could go to the side of the railway, located just four houses from their home: the children never played there, the grandfather said. 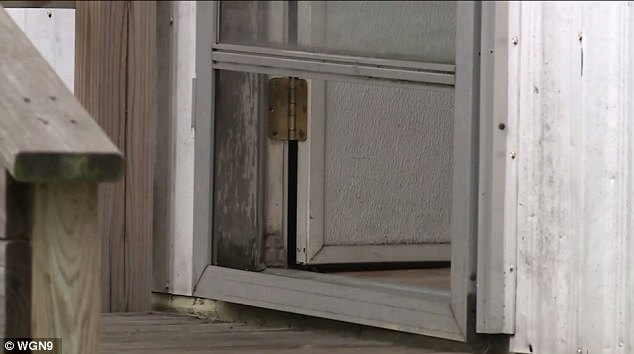 The freight train driver told the officials that he had seen the children, but was not able to quickly stop the train in order to avoid a collision. The boy died on impact, and the girl suffered serious head injuries and was taken by helicopter to the children's hospital at the University of Chicago in serious condition. 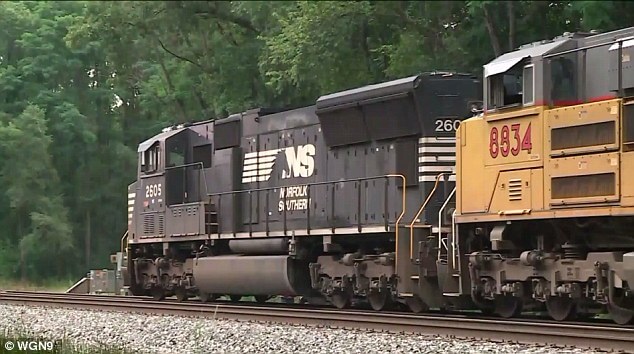 “I have no idea how they left at all. With three adults who do not take drugs, do not drink, in their right mind, "- admitted Brion to reporters. - Kelsey is a good mom. It has been and remains so since the first day. "

A child born in a restaurant in the USA got the right to eat for free all his life.

Parents are warned about a new dangerous situation among teenagers.