Home In the U.S. Parents are warned about a new dangerous situation among teenagers.

Parents are warned about a new dangerous situation among teenagers.

A new hobby among children and young people threatens their health. 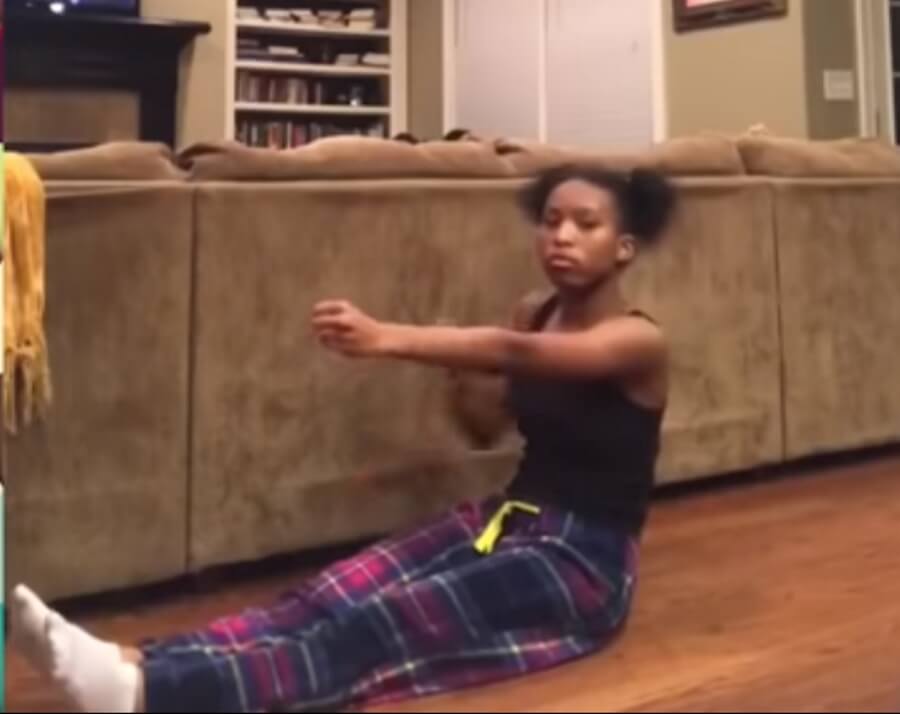 Many videos begin with the fact that mostly small children are sitting on the floor listening to the song “Mickey” by Lil Yakhti, and after the word ZOOM, someone behind the camera grabs their legs and pulls sharply. Many hit their heads on the floor while others seem to like it.

Not only children are pulled out to music, but also animals, including cats and dogs.

While there is no information that someone from those present in these videos suffered, but there is a serious danger of injury.

Judging by the strength with which they are pulled, an adult or a teenager is behind the camera, although it is not possible to verify this. Some children are put on a pillow or on a bed to soften the blow.