Home In the U.S. A child born in a restaurant in the USA got the right to eat for free all his life.

A child born in a restaurant in the USA got the right to eat for free all his life.

The American woman gave birth to a child in the toilet of a fast-food restaurant Chick-fil-A, and the newborn baby got the right to eat for free in this network throughout her life. 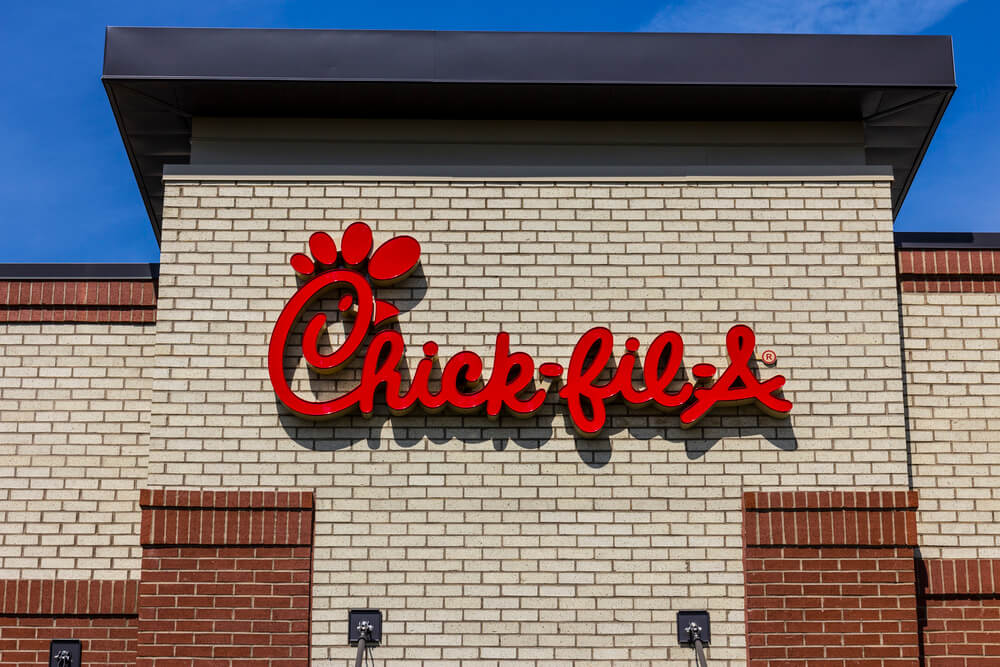 On the way to the hospital, Robert and his pregnant wife Falon decided to stop at the Chick-fil-A restaurant to leave their two daughters with friends, writes “Today".

While her father and children were talking with friends, his wife decided to look in the toilet, and there she suddenly began giving birth.

“I didn't know that my child would be born there! I just went to the toilet, ”Fallon said.

Hearing the noise in the toilet, the manager called 911 and told the woman’s husband that she probably needed help.

Therefore, the husband in the toilet had to take delivery before the arrival of the ambulance.

In honor of such an event, the Chick-fil-A fast-food chain provided the newborn with a lifetime subscription for free food and a guaranteed job when she turned 14.

TripAdvisor has made the top restaurants with the best hamburgers in America.