Home In the U.S. What expenses for a child need to be prepared in different states

Parenting in the United States is not cheap. America's childcare spending has risen steadily for the fifth consecutive year, according to a new Care.com study. Nearly one in five families spends at least a quarter of their annual income on childcare. 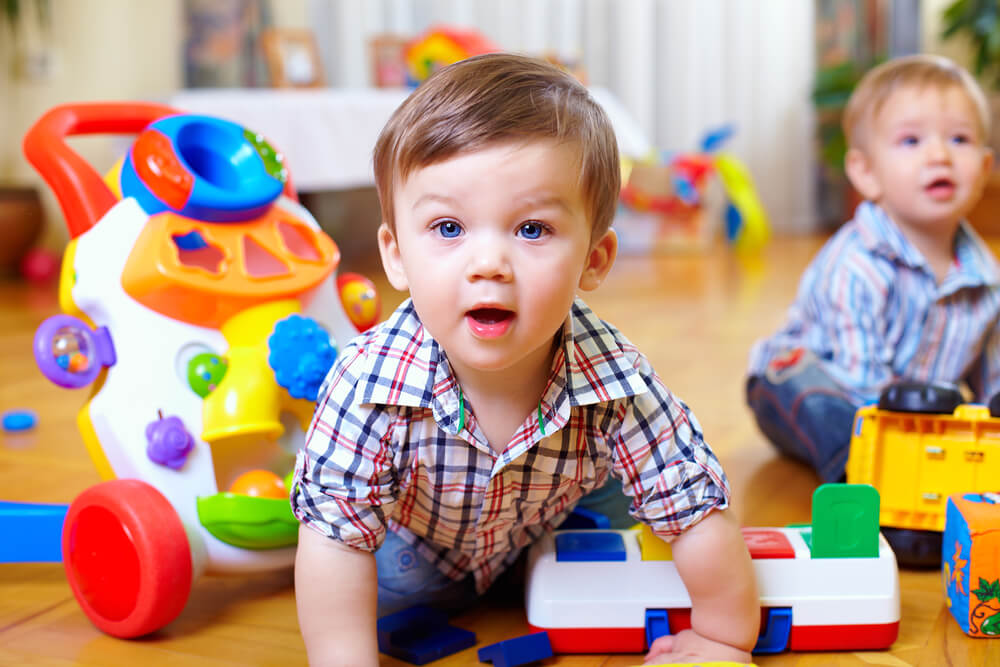 Based on data collected from more than a thousand parents across the country, the publication calculated that in 2017 the average weekly cost of a baby in a nursery was $ 211, and with a nanny - $ 580. New York Post.

“Childcare costs are still the # 1 item in the household budget, which surprises parents the most when they have children,” said Dominique Bylet, senior editorial director at Care.com.

According to the US Department of Agriculture, the cost of raising a child in an average income family is 233 610 US dollars, which does not include the cost of college. But before American children are ready for secondary education, many parents need pre-school care and childcare. According to the US Census, 32,9% of children under the age of 5 are under unrelated supervision, including day care centers, pre-school institutions and their own homes.

Each of the three families reported spending 20 percent or more of their annual income on childcare, 60% said their spending in this area has increased over the past year. How do people find funds for this? Those surveyed say they are learning budgeting techniques such as cutting cable TV subscriptions and night babysitting. An even more shocking study shows that 33% of families reported that the cost of childcare affected their family planning. (The U.S. fertility rate hit a record low of 60,2 births per 1000 women in 2017.) 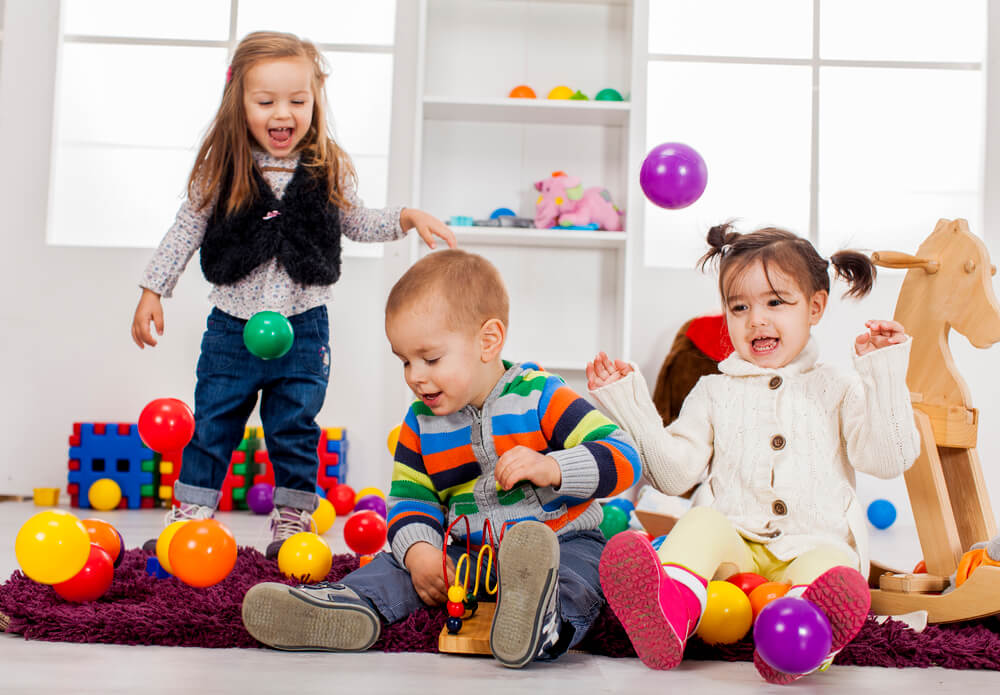 “In the end, it all comes down to the idea that parents want the best for their children,” says Bylet. "Whether they want the services of a certified specialist or are looking for a child care center that offers yoga for children, parents will spend the extra money to provide the best possible care for their child."

Despite the fact that 81% of working parents claims that their employer does not offer child care benefits, and 72% say that their day-care was affected by the need to care for children, the United States lags behind other developed countries in the world. According to Statista, residents of the States spend more on childcare than their parents in Switzerland, Canada, Australia, Japan, France and Germany.

Bylett says that some families enjoy tax breaks, such as a childcare and dependency loan, which can save the family about $ 1200 a year, and they use nannies who look after two or more children at the same time. in cases the costs are also shared among families.

How much I spend on life in the USA: personal experience