Home In the U.S. Saw in a fortune cookie: A North Carolina dweller hit a big jackpot

Saw in a fortune cookie: A North Carolina dweller hit a big jackpot

The lucky man from North Carolina claims that he saw the winning numbers in the fortune cookies he received from his granddaughter. Now can not get enough. 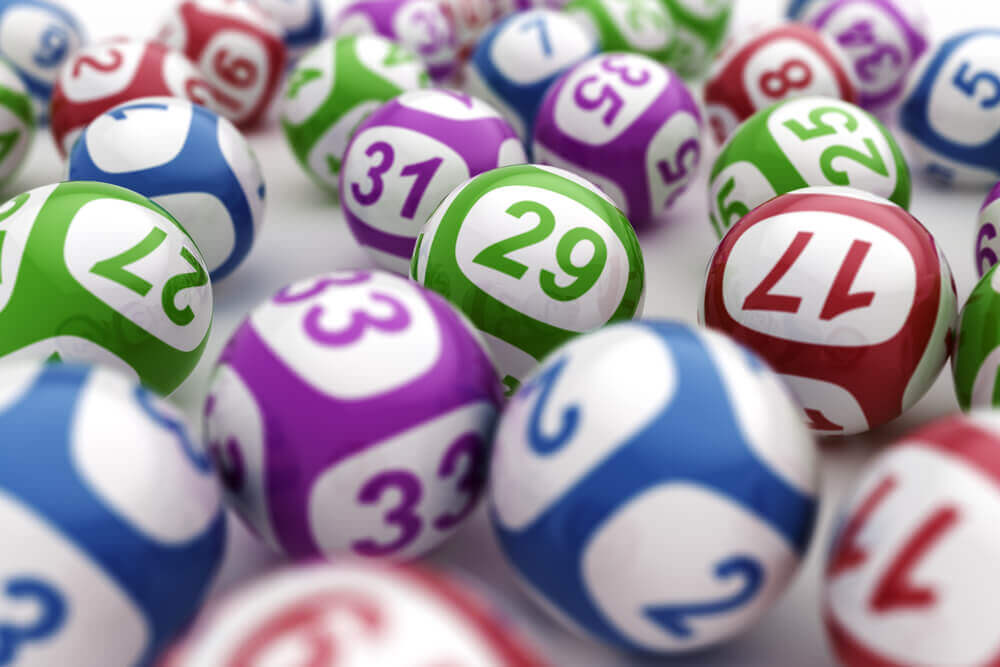 Retired seller from Charles W. Jackson Jr. came to the headquarters of the lottery of North Carolina with a winning ticket, which last weekend broke the jackpot of $ 344.6 million.

Jackson chose a one-time payment of $ 223 million. He intends to donate part of this amount to several charitable organizations. He will give another million dollars to his brother to close the bet that they have made.

At first, Jackson thought he had won just $ 50 000 dollars, and was going to pick him up at Raleigh, but he checked the numbers again and saw that he won a lot more.

He also said that he had to look for the winning jackpot at Google, because he does not watch television news. As soon as he did this, he told his wife: "You will not believe it."

Jackson hopes that an unexpected situation will not change it.

On the subject: What value does $ 100 have in each state?

He added: "I will still wear my jeans - but maybe new ones."

According to surveys, Americans would react differently to winning a multi-million jackpot:

Why is it unprofitable to play the lottery in New York?