Home World Mustache of discord: why Korean media forced the US ambassador to shave

The US ambassador to South Korea was forced to shave off his mustache after a campaign of discontent in the local press, which criticized the diplomat for reminding Koreans of a difficult past when the country was a Japanese colony. Air force. 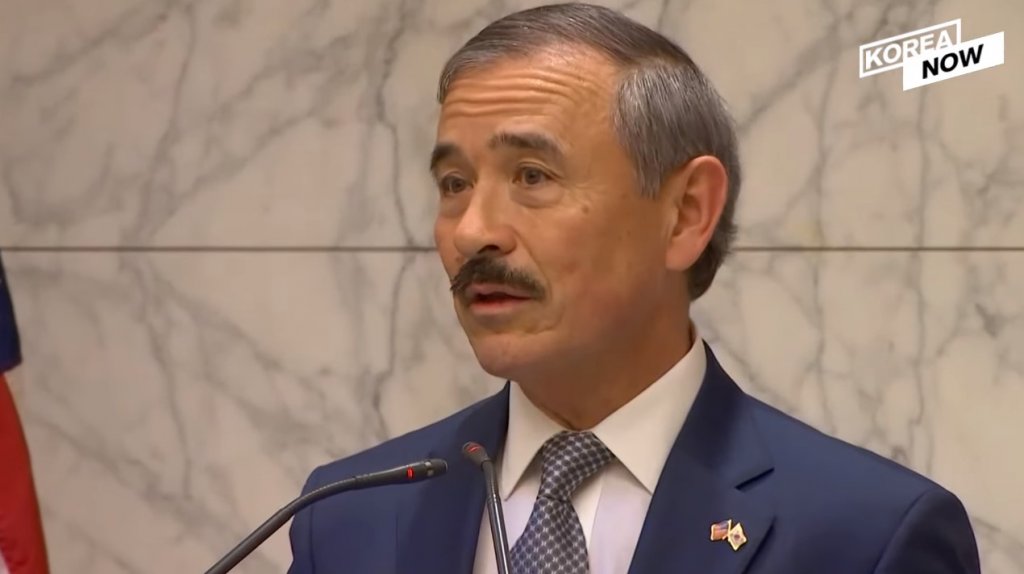 Harry Binkley Harris, a former US Navy admiral, visited a hairdresser in downtown Seoul, where he asked to get rid of his facial hair.

The ambassador himself says that he did this only because it is very hot in Seoul and without a mustache he can more easily endure the heat.

The mustache of the American diplomat, according to the South Korean press, reminded the residents of the country of what the officers of the Japanese army looked like. Korea was a Japanese colony between 1910 and 1945.

South Korean commentators and politicians said Harry Harris's mustache evoked memories of the difficult years of Japanese occupation. Mustaches of this style were worn by Japanese governors and many officers.

Harris himself was born in Japan, his mother was a Japanese woman who married an American sailor. After graduating from the US Naval Academy in Annapolis, Harris rose to the rank of admiral. As head of the US Pacific Command, he became the highest-ranking American military of Japanese descent.

After retiring from the Navy in 2018, Harris was appointed Ambassador to Seoul. Back then, relations between South Korea and the United States were relatively strained, although Seoul remains a key military and economic partner for Washington.

On the subject: US embassies and consulates resume issuing visas: what is known

More than 28 thousand American troops are stationed on the territory of South Korea to prevent possible aggression from the DPRK, which had already invaded the south of the peninsula in 1950, after which the Korean War began.

The American ambassador in Seoul has already drew criticism for himself, as he called on South Korea to allocate more funds for defense, as well as to change Seoul's policy towards Pyongyang.

In December 2019, the Korea Times reported that Harris's mustache was showing disrespect towards the country and its people. 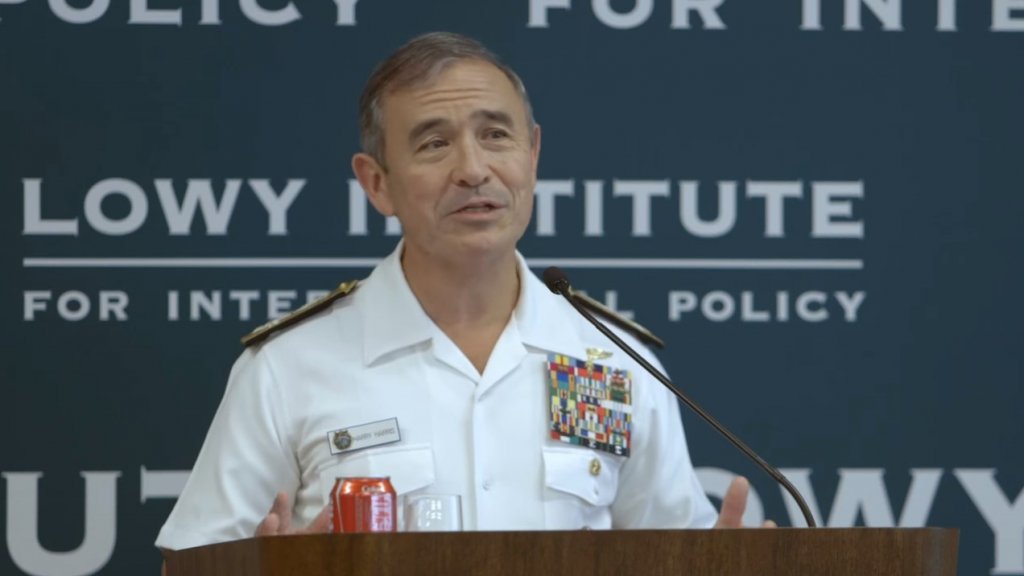 But historians say that during this period, many local leaders had similar mustaches, including Chiang Kai-shek.

On the subject: In Armenia, the Ukrainian embassy was doused with borsch: the whole thing is the reaction of Kiev to the conflict with Azerbaijan

Harris himself served 40 years in the American Navy and always appeared in public impeccably shaven. In an interview with the Korea Times, he said that he decided to grow a mustache as a symbol of the beginning of a new stage in his career as a diplomat.

But in the same interview, he said he would shave if it became clear that the mustache was interfering with relations between South Korea and the United States. Which he did not fail to do.

The ambassador himself says that he was criticized in the Korean press only because of his Japanese origin.

Why Russia is a third world country: the opinion of an American after several visits to the Russian Federation