Home World 'People will be shocked': ex-Trump aide said virologists from Wuhan are testifying to the FBI

Laboratory staff in Wuhan, where the spread of the coronavirus around the world began, fled from China and collaborate with Western intelligence agencies, former assistant to the president of the United States Steve Bannon told Sunday Mirror. Newsru.com. 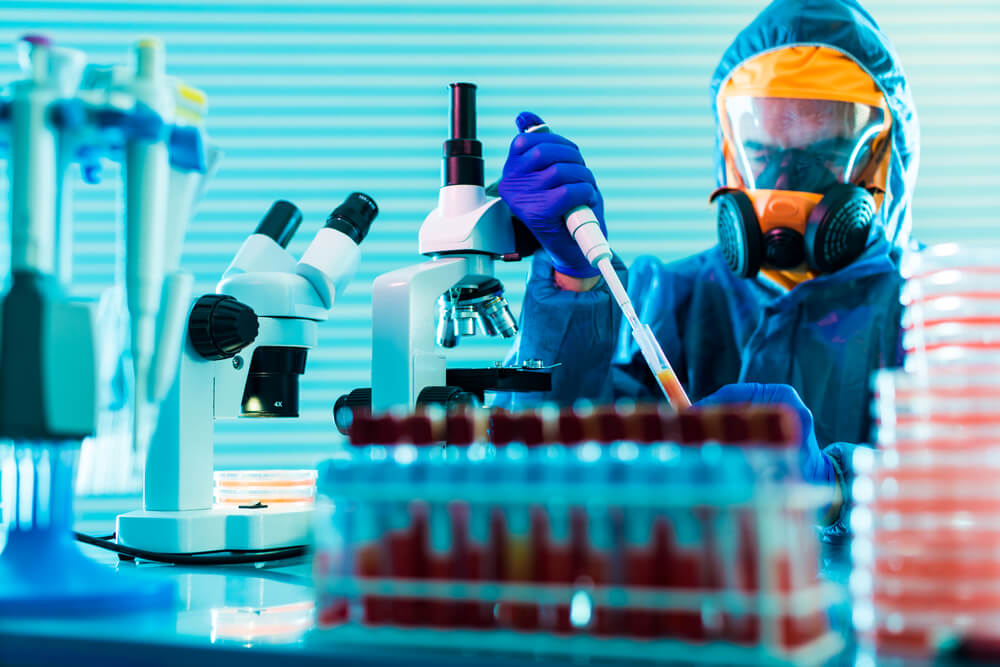 According to him, “certain defectors” are working with the Federal Bureau of Investigation to “try to put together” information about the possible emergence of the virus in the Wuhan laboratory, which was “badly managed”.

“They have not yet spoken to the press, but there are people from the Wuhan laboratory and from other laboratories who have come to the West and are passing on evidence of the guilt of the Chinese Communist Party. I think people will be shocked, ”Bannon said.

According to him, laboratory representatives have left China and Hong Kong since mid-February. US intelligence, the British counterintelligence service MI-5 and the British Foreign Intelligence Service MI-6 are trying to prepare a very thorough legal case against China. There are no comments by US or UK intelligence agencies or official China’s position on Bannon’s allegations.

One of the escaped turned out to be a virologist from Hong Kong, Li-Meng Yan. According to her, she was one of the first scientists to study COVID-19. In an interview with Fox News, Yan stated that the Chinese leadership knew about coronavirus long before they reported it.

On the subject: 'Coronavirus is just the tip of the iceberg': Wuhan virologist warns of future pandemics

The virologist said that she received an assignment from her supervisor at the WHO reference laboratory to investigate a sample of cases of the disease similar to SARS. Back on December 31, her friend, a scientist at the Centers for Disease Control and Prevention, informed her that the virus can be transmitted from person to person. When the virologist told her supervisor about this, "he just nodded," and later asked Li-Meng Yan to "keep quiet and be careful."

According to the scientist, the co-head of the WHO reference laboratory, Professor Malik Peyris, was aware of the situation, but did not take any action. WHO officials denied the information-hiding allegations and said that Li-Meng Yan and her colleagues had never worked directly for the organization. The Chinese Embassy in the United States said they did not know anything about Li-Meng Yan, adding that the Chinese government responded to the outbreak of coronavirus quickly and efficiently. The University of Hong Kong itself stated that they respect freedom of expression, but the opinions and views of Dr. Yan do not represent the views of the university.

“Dr. Yan Li-Meng was a postdoctoral fellow who did an internship at HKU after defending her degree. She left the university ... The statements she made in the interview do not correspond to the key facts as we understand them. Dr. Yan has never done any research on human-to-human transmission of COVID-19 in December 2019 - January 2020, ”the university's website says. It claims that her statement has no scientific basis, "and resembles rumors."

In May, Chinese epidemiologist and pulmonologist Zhong Nanshan, head of the special commission for the fight against coronavirus of the Goskomzdrav of the People’s Republic of China, said that authorities in Wuhan, where the case of infection with a new coronavirus was first recorded, initially ignored key details about the extent of the outbreak.

On the subject: Coronavirus could be in Wuhan in the fall of 2019: satellite photos were studied in the USA

According to the epidemiologist, he became suspicious after the official number of cases in Wuhan - 41 people - did not change for ten days, while data on infected abroad had already appeared. Real data was provided only when the virologist continued to ask questions of local authorities.

Although Zhong Nanshan acknowledges the underestimation of the number of cases at the initial stage of the epidemic, he rejects accusations of the unreliability of the official statistics of the Chinese authorities on coronavirus, as well as the theory of Trump and US Secretary of State Mike Pompeo that the coronavirus left the laboratory.

He cited the words of his "good friend" virologist Shi Zhengli, head of the laboratory at the Wuhan Institute of Virology, who called this theory "ridiculous" because the laboratory does not have the necessary human resources and equipment to create an artificial virus. Zhong Nanshan also claims that the Chinese medical authorities conducted a check in the same laboratory in early February and found no evidence of a "leak" of the virus.

Scientists have discovered a way to destroy coronavirus in 25 seconds: how it works

Permanently or permanently: for how long can complications remain after coronavirus?