Home culture Dumplings and khachapuri: how Las Vegas residents fell in love with 'our' dishes

Dumplings and khachapuri: how Las Vegas residents fell in love with 'our' dishes

Nina Manchev, a native of Las Vegas (Nevada) and Bulgarian by birth, opened a European restaurant in the city 10 years ago. When in mid-March the authorities closed all catering establishments due to quarantine, the woman did not immediately understand how to rebuild her business, because its main part is communication. But in the end, she found a creative way out, which is described in the video. "Voices of America". 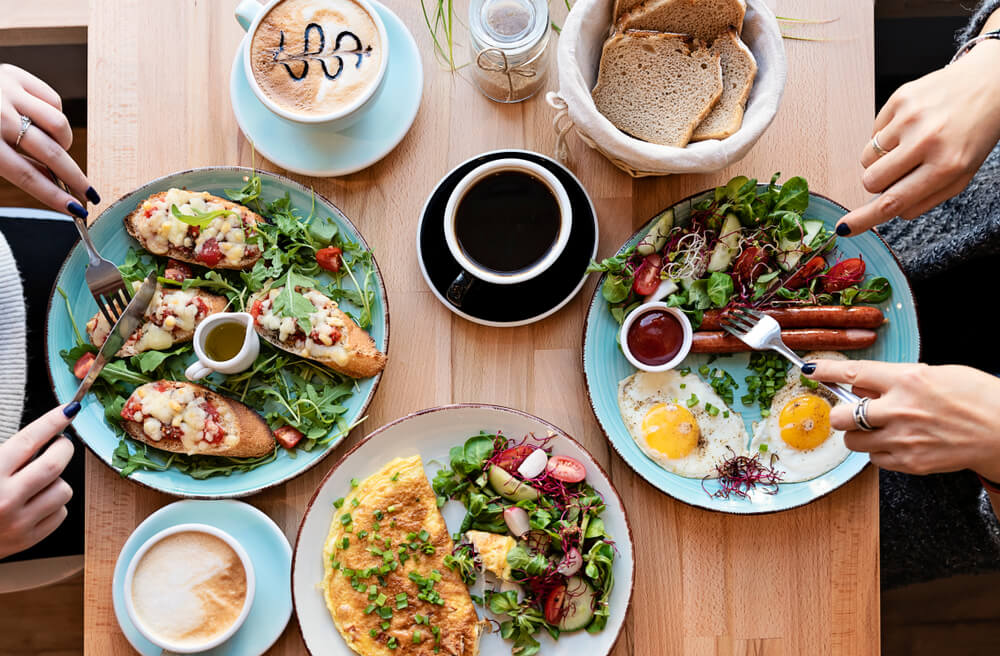 “The transition from work to delivery work was not easy, especially when they changed the rules by which we can work: hours of work, how we can deliver. I also looked for ways to keep in touch with my clients, ”says Nina.

The owner of the restaurant has long been thinking about cooking lessons, and quarantine prompted her to do this.

“I wanted to start giving lessons and see if people would like them, just to keep interacting with clients and let them know that we are still working, making takeout,” says Manchev. "A friend of mine has a platform where she sells flowers for various exclusive events, where I organized a whole event with ticket sales - people buy food sets, buy recipes and on Sunday we cook together."

“The first time I sold 8 tickets, and the last time about 150. People love it, I think I see even more people now than I used to. They come every Saturday to collect their food packages, ”says Nina.

Almost all of the dishes Manchev teaches cooking belong to Eastern European cuisine and are also presented on the restaurant menu.

“Eastern European cuisine is very homey. Many dishes, especially those we prepare, give a feeling of happiness and comfort, ”says Nina.

Manchev says dumplings are one of the most popular dishes among her customers.

“We did a survey - stuffed peppers or dumplings? And almost 100% wanted dumplings. One of my friends, he is also a cook, wrote that during the quarantine period people do not want pepper, they want potatoes, ”says Nina.

Another dish that caused a stir among Nina's clients is Georgian khachapuri.

“Khachapuri just amazed everyone. Many asked to repeat the lesson, they do not want to buy ready-made. In general, khachapuri, dumplings and dumplings are the best, ”says Nina.

Now that the restaurant is opening, customers who participated in the training will have a new understanding of Eastern European cuisine.

“Many clients, when they come to my restaurant and read the menu, do not understand what these dishes are. I think this is a very good way for them to get to know the food and how to prepare it. And I think that now, when they return to the restaurant, they will know more, ”says Nina.

With the weakening of quarantine, the restaurant opens in a limited mode and will work only with the most popular dishes. But for those who want to learn how to cook their own meals, Nina will continue to conduct master classes.

Lived in a warehouse near the morgue: how a Russian woman got stuck in Los Angeles due to quarantine

What Americans spend money on and what they do during quarantine

Pay entrance and eat as much as you want: American cafes that surprised an immigrant

5 stages of coronavirus: a Russian-speaking doctor from the USA spoke about the reaction of doctors to COVID-19