Home In the U.S. Sheriff in Texas stopped illegal immigrants on the way from the border, took away their money and property

Sheriff in Texas stopped illegal immigrants on the way from the border, took away their money and property

A Texas sheriff is under investigation for allegedly taking money from undocumented immigrants while their cars were stopped for checks, reports CNN. 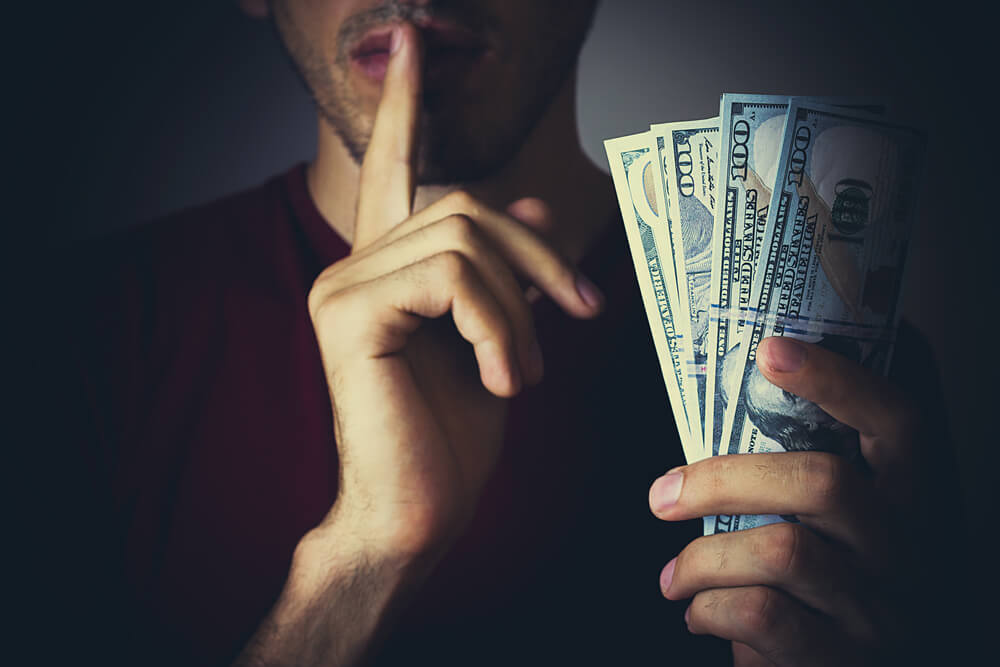 The warrants contain detailed information about car stops where the currency was taken from illegal immigrants.

Computers, digital storage devices and electrical communications are among the items subject to seizure under the warrant, according to documents first published by the Texas Tribune.

Johnson, a sheriff since 2017, acknowledged the investigation in a December Facebook post saying, “We really don't know who or what prompted the Ranger Service and the Attorney General's Office to start an investigation, but neither I nor my officers were arrested and we continue serve your sheriff's office faithfully day in and day out. "

Immigration has been a politically contentious issue in Texas, where Republican Gov. Greg Abbott has repeatedly clashed with the Biden administration over how it handles the US-Mexico border.

On the subject: US Immigration Courts Will Postpone Cases for Applicants Who Do Not Have Lawyers

Law enforcement can seize cash and property if it is believed to be related to criminal activity, but evidence must support it at the time of arrest, according to Erin Thorn Vela, a senior lawyer with the Texas Civil Rights Project.

“Not having documents and carrying money with you is not a crime,” said Thorn Vela.

For example, during a stop in May 2021, Johnson, according to a warrant, ordered his deputies to confiscate a 2008 Toyota Tundra truck and money from undocumented immigrants.

"Sheriff Nathan Johnson acknowledges that the seized currency will be kept among the abandoned cash and deposited with the Real County General Fund upon receipt of the warrant," the warrant reads.

Johnson said he will try to identify the registered owners of the car and notify them to pick it up within 30 days, after which it is considered abandoned. The warrants also mention the October car stop when $ 2742 was seized from undocumented immigrants. One of them was arrested and two were handed over to the US Border Guard Service. The warrant says the stop was caused by reporting a suspicious vehicle in the area and a lack of insurance.

Investigator Ricardo Guajardo interrogated Johnson last November about the money seized in October, and Johnson said that "currency as well as vehicles are kept as evidence regarding crimes related to human trafficking."

According to the records, Guajardo concluded, "I believe that Nathan Todd Johnson is committing felonies of theft of public officials, malpractice, and other possible felonies."

Sanctions against Putin personally and weapons for Ukraine: the United States threatens Russia with a very tough package of restrictive measures

In 2021, ICE released more than 100 thousand illegal immigrants on parole: almost half of them are now hiding