Home In the U.S. Arizona company offers $ 5000 to every quitting employee: what's the catch

Chris Ronzio, CEO of the American company Trainual, is offering new employees $ 5000 if they leave after two weeks. He believes that this helps to retain the best talent on the staff and maintain a corporate culture. MC.today. 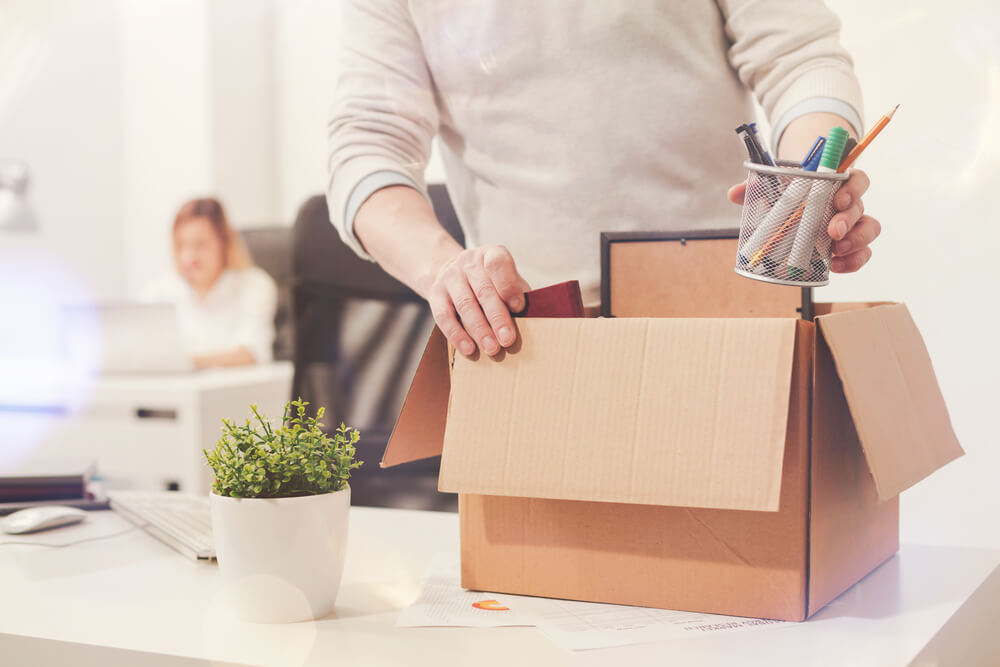 “Today's hiring teams have to quickly assess candidates and walk them through interviews for a job offer, so it's impossible to be 100% right,” Ronzio said.

Chris believes that this quitting experience gives newcomers an easy way to say they don't like working for the company.

He explained his approach by saying that a recent report from the US Bureau of Labor Statistics showed a record 4,5 million American workers quit in November, continuing an eight-month upward trend. This represented about 3% of the American workforce. Many workers cited the pandemic as an argument, as some want a better job, while others have listed issues related to COVID-19 or childcare. reported by FOX13.

Ronzio introduced a new layoff pay policy in May 2020. Back then, the company offered employees $ 2,5 if they quit in two weeks. But so far not a single employee has quit. The company recently raised its bid to $ 5000.

On the subject: The man became famous due to his ability to do nothing: now he makes money on it

“We looked at the average salary when we considered changing the amount. As a result, it was decided that if someone earns $ 80000 or $ 100000 a year, then $ 2,5 may not be significant enough, "Ronzio notes.
Chris believes that this rule gives employees a financial incentive and the right to "fire the company."

Also, this approach stimulates the recruiting team - they are responsible for the money of the business and their task is not to make mistakes in choosing an employee.

Those employees who choose to stay do not receive any additional incentives to continue working as a team. Those who give up the $ 5000 are confident that they will earn much more in the long term with the company, according to Ronzio.

Trainual has served thousands of businesses in over 2018 countries since January 120, according to its website, and “strives to equip every small business with a suite of tools to scale.”

'It's inhuman': in Connecticut, a sports coach was suspended from work for the fact that his team won by too large a score

Weed is a recipe for happy motherhood: women in the US create a movement for 'parental' marijuana

Mine yours does not understand or does not want to understand: how the talks between Russia and the United States ended in Geneva