Home In the U.S. In 2021, ICE released more than 100 thousand illegal immigrants on parole: almost half of them are now hiding

In 2021, ICE released more than 100 thousand illegal immigrants on parole: almost half of them are now hiding

According to recently released data from the Department of Homeland Security (DHS)nearly 50 illegal immigrants who were required to report to Immigration and Customs Enforcement (ICE) between March and August have disappeared without a trace, reports FoxNews 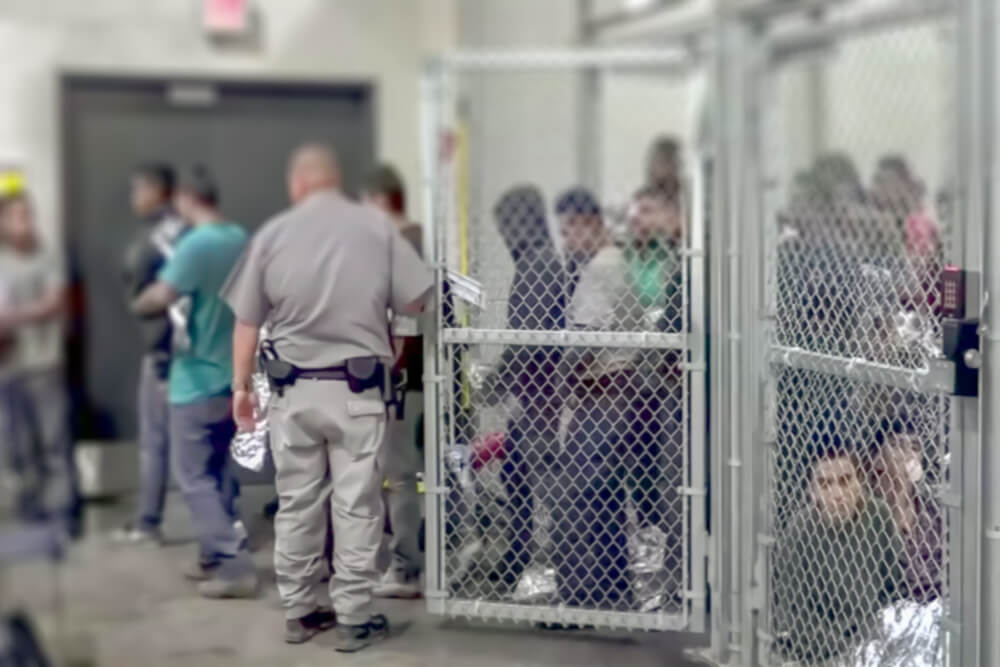 A DHS letter to Senator Ron Johnson of Wisconsin reports that of the 104 migrants issued with an NTR (a form requiring migrants released after being detained at the U.S. border to report to an ICE office within 171 days) for March and end of August, 60 people did not show up on time.

As Border Patrol agents were overwhelmed by the huge number of people crossing the border and the Trump administration's tools to end catch and release were no longer in use, the NTR process was implemented to expedite processing.

After March, the number of detentions continued to rise, with more than 200 people being detained every month during the summer. The figures provided to Johnson do not include the period after September, in particular the wave of Haitian migrants in Del Rio, when many of them were released into the US with NTR.

On the subject: Newsom wants to provide illegal immigrants in California with free health insurance

DHS reported, among other things, that between March 21 and December 5, Immigration and Customs Enforcement issued 50 NTAs to migrants who were initially released from the NTR.

The revelations are likely to only increase Republican pressure on the Biden administration for its handling of the border crisis, which lawmakers say is being fueled and encouraged by a drastic reversal of Trump-era policies and is pushing for a mass amnesty for illegal immigrants.

The administration has brushed aside these claims and instead argues that the surge is driven by root causes such as poverty, corruption and violence in Central America.

The administration recently reinstated the Trump-era Migrant Protection Protocols (MPPs) based on a court order that the Supreme Court upheld.