Home Page In the U.S. Forgive loans and add financial assistance: the House of Representatives approved a $ 3 trillion anti-crisis package

Ram Emanuel, the former mayor of Chicago and the head of the White House’s presidential administration, Barack Obama, successfully said: “You will never let a serious crisis go to waste.” He described the “serious crisis” as “the ability to do what you thought you could not do before,” he quotes Forbes. 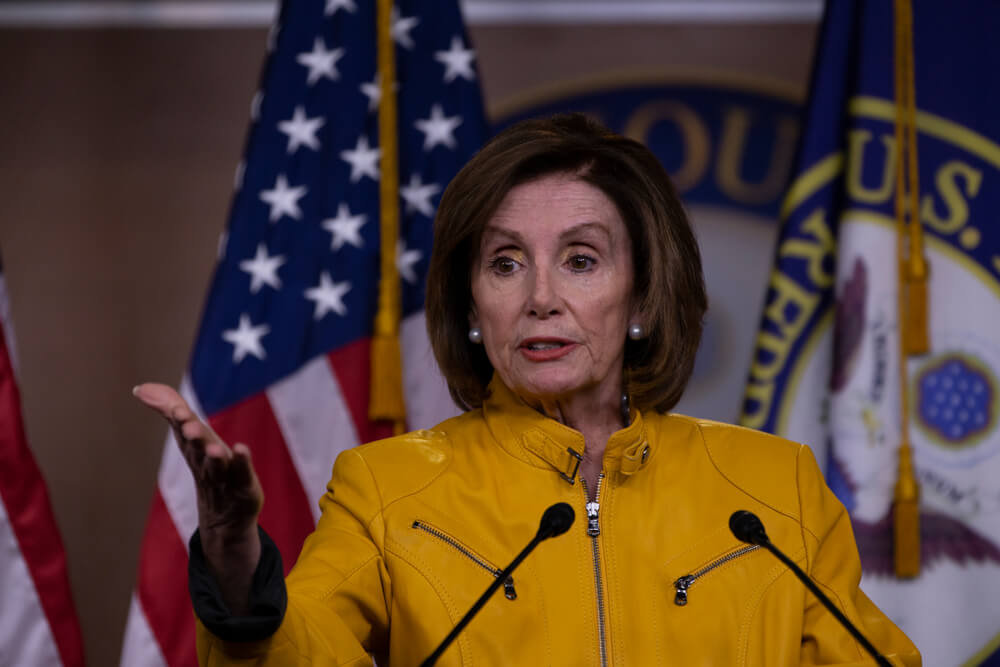 House Speaker Nancy Pelosi and her Democratic majority in the House seem to have heeded Emanuel's advice in passing the $ 15 trillion Health and Economic Recovery Omnibus Emergency Solutions (HEROES) Act on May 3.

If approved by the Senate, this law can significantly ease the burden of student loans until September 2021, as well as provide financial assistance in the form of another round of payments to residents of the United States who are eligible.

The Senate and the executive branch openly declare their opposition to the new law. According to Senate Majority Leader Mitch McConnell, the law "is not intended to cope with reality, but is designed to satisfy aspirations." A statement issued by the president’s executive office stated that if the HEROES law were submitted to the president for signature, "the advisers would recommend that he veto the bill."

However, if a Senate law is passed, he will provide $ 10 loan forgiveness for student loans to federal and commercial holders, Perkins loan holders, and FFEl. Only those who are considered “economically problematic borrowers” ​​can apply for a loan forgiveness. This means that now the borrower:

The HEROES Act also considers the possibility of considering payments under the Public Service Loan Forgiveness (PSLF) program as suitable for forgiveness, even if borrowers decide to consolidate their FFEL commercial federal loans and Perkins loans, which rendered them unsuitable.

On the subject: More than a salary: what help do those who lose their jobs due to a pandemic get in the US

HEROES will also extend the suspension of loan payments under CARES for another 12 months. This means that now students will have the opportunity to defer repayment of loans until September 2021. This gives more time to those who have financial difficulties to get on their feet before worrying about paying back student loans.

The situation with COVID-19 has significantly affected the livelihoods of millions of Americans, and is projected to continue to influence college students entering the labor market. The question of whether the HEROES law will be adopted in the Senate (or maybe the Senate will consider another package of economic assistance) will be decided after the weekend on May 25. Until then, the economic fate of college students across the country will remain in limbo.

Unemployed New Yorkers can get more than $ 4 thousand benefits: what you need to know