Home Educational program A kidney for the iPhone: what are people ready for for the fashion gadget

What if the new iPhone really wants, but there is no money? Contests help out. 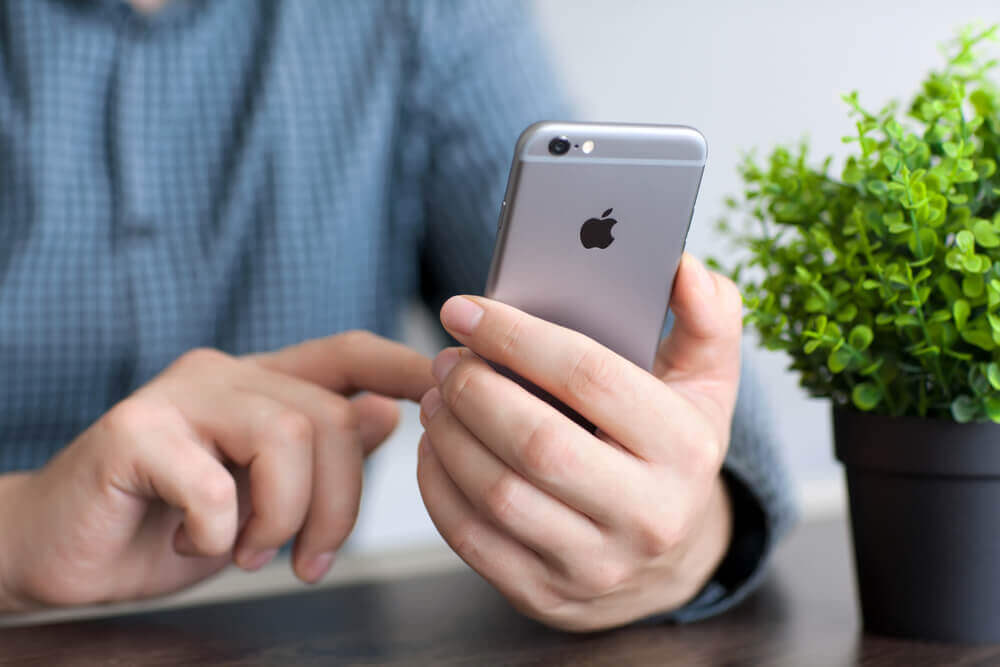 Recently, the company "Svyaznoy" played out a certificate for the purchase of a new smartphone. The money there was suspiciously enough for the new iPhone Xs Max - 127 989 rubles. Participants in the contest were supposed to post instagram photos of insane actions to which they went for the coveted gadget, and sign them with the hashtag #Conferential.

The victory went to the girl who made a tattoo on her face with the name of the company. She received a certificate for 127 989 rubles, which will spend on the purchase of iPhone XS Max. Apparently, the girl will have to earn money for mixing the tattoo separately.

Change the name to the "iPhone Seven"

For the sake of a cool smartphone, people are ready to go for anything - even abandon the name given by their parents. In 2016, for the iPhone 7, several Ukrainians did this, replacing the first and last name with the name of the gadget. Five Aifonov Seven (and among them one girl) got a cool device for just 1 hryvnia - for about $ 0.03.

A resident of Troitsk near Moscow was less fortunate. The girl came to a nightclub and got into a contest in which they also played iPhone 7. It was necessary to do nothing at all: to undress.

“Delov something!” - decided the lady and removed almost everything. Striptease ricocheted: gathered popularity and a decent amount of insults on Youtube, the girl was expelled from the pedagogical college. And most importantly: instead of an iPhone, she received a cheap Chinese dialer, which was stolen that night.

While in Russia they joke about selling a kidney for an iPhone, in China, Wang Shankun took it and did it back in 2011. 17-year-old guy gave a kidney for the opportunity to buy then the fourth iPhone and iPad to him in the appendage. It was far from the only case when people donated organs for the sake of a telephone, but the case with Wang Shankun has thundered. The guy was a minor, and after surgery he also developed renal failure, so he was hardly satisfied with the purchases.

An unemployed couple from Shanghai in 2013 went further and sold their newborn daughter in order to have money for the iPhone 5S, which just came out then in a gold case. Well, what: the child was already the third, and the iPhone would be the firstborn in the family.

The parents themselves tried to justify themselves: they say, all this was not for the sake of material benefits, but in order to ensure a better future for the child. Why, while neither the mother nor the father tried to get a job, they could not explain. Grief-parents received prison sentences, the child had to be left for a while in a new family, and the fate of the orphaned iPhone is unknown.

Exchange the house (in fact, fool everyone) 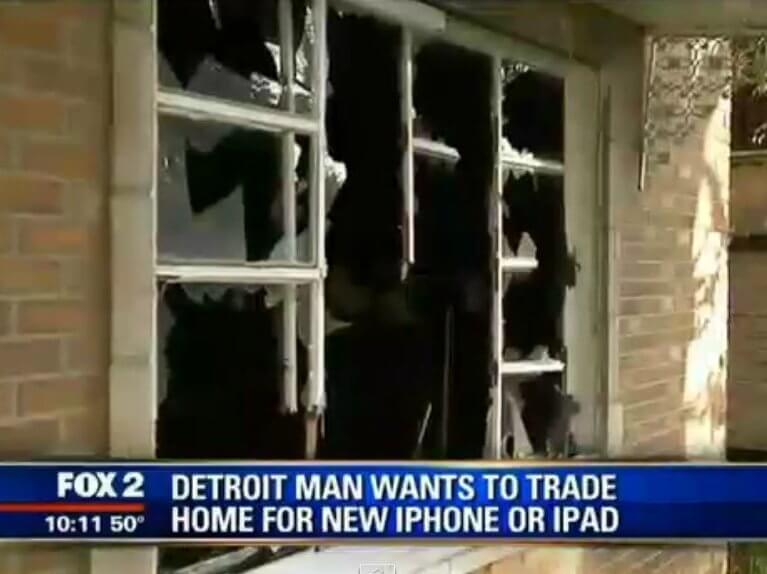 And what about America, where, actually, is the headquarters of Apple? Sometimes crazy at first glance deeds - in fact, sober calculation. A few years ago, a Detroit resident tried to trade an entire house for Apple products. The American wanted to exchange a two-story three-bedroom building for an iPhone 6 Plus or iPad. However, as it turned out later, the house stood in a dysfunctional, half-extinct area of ​​the city and required thorough repairs. As the broker representing the interests of the homeowner said: “Maybe he will agree to a smartphone on Android.”

Study: in the United States, owning an iPhone is considered a sign of wealth

The owners of the new iPhone XS massively complain about the quality of selfies. A PHOTO

Why creators of popular technologies refuse to use them