Home Our people Pavel Durov shared the secrets of preserving youth: what scientists think about them

On October 10, Pavel Durov, one of the founders of the VKontakte social network and the Telegram messenger, turned 36 years old. On this occasion, the entrepreneur published a post on his channel, where he said that some people ask how he manages to look younger than his age, writes Air force. 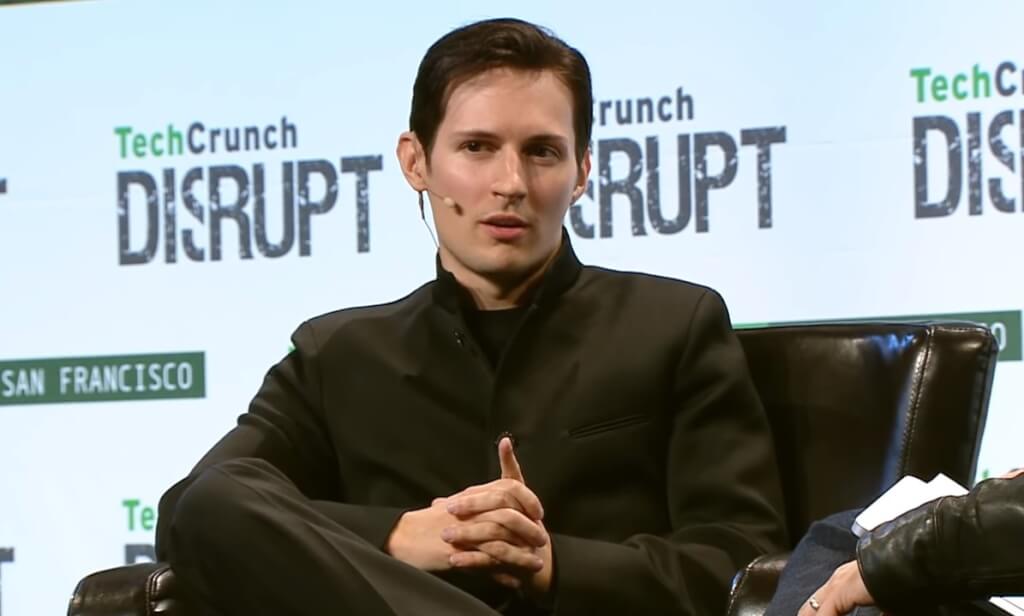 Durov answered this question in seven points, and called the refusal from alcohol the most important. What do scientists think of the advice of a businessman?

According to Durov, it is better to refuse alcohol altogether, because it is harmful to health and makes you look older. Most scientists would agree with him. Some studies indicate that alcohol continues to affect your brain even after you quit drinking.

Durov advises to sleep a lot and says that lack of sleep on weekdays cannot be compensated for by “oversleeping” on weekends. Here some scientists would argue with him. According to one study, eight hours of sleep a day can even be harmful. According to Greg Jacobs of the Center for Sleep Disorders at the University of Massachusetts School of Medicine, the relationship between sleep duration and life expectancy can be represented by the letter “U”.

“The lowest mortality rate is observed at the very bottom of the U-arc, and this point corresponds to seven hours of daily sleep,” says the scientist.

On the subject: 'Police State': the creator of 'VKontakte' told why he does not like living in the USA

This is another of the commandments of a healthy lifestyle. Proponents of different approaches to healthy eating always agree on one thing - overeating is harmful.

Physical activity actually reduces the risk of heart disease, protects against certain types of cancer, and prevents the development of type XNUMX diabetes. However, you need to understand that at different ages the body needs different exercises in order not only to improve health, but also not to harm.

Stress really affects not only our mental, but also physiological health. People deal with stress in different ways: some go in for sports, others "seize" it, others meditate, others choose walks in nature or singing. By the way, according to scientists, it is better to sing in chorus.

On the subject: 'IPhone owners should worry': Pavel Durov filed a complaint against Apple

A controversial statement, but it turns out that close social contacts do not always have a beneficial effect on a person. Researchers from Tilburg University in the Netherlands analyzed data from 350 respondents in 37 countries and found that seeing relatives every day is as bad as not seeing them at all.

Give up red meat

Durov, like many nutritionists, points out that red meat can harm health, depending on the conditions under which the animals were fed. Even the World Health Organization asks to be wary of this product.

Personal experience: 'I left Russia as an old man, and came to the USA young and promising'