Vitamins have surprisingly powerful healing effects, according to new research. 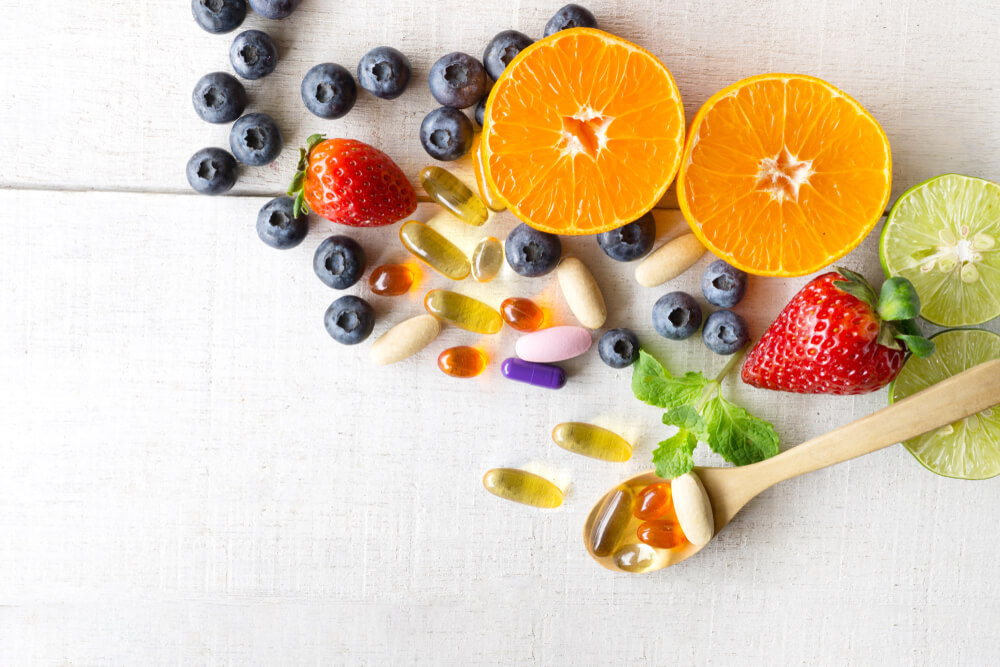 Even children today know about the benefits of vitamins. And, it would seem, everything is already known about them. However, scientists are finding new sides to these vital substances.

Take, for example, the popular vitamin C. It is involved in important body processes, including immune. It is also an antioxidant that counteracts the harmful effects of free radicals on the body, inhibits the development of cardiovascular and oncological diseases.

And recently, researchers from the University of East Anglia, along with colleagues from Cambridge and the UEA School of Medicine, have found new facets of vitamin C. As part of the project, scientists analyzed diet and its relationship with muscle mass in more than 13 thousand people aged 42 to 82 years.

After age 50, people begin to continuously lose muscle mass - up to one percent per year. And such a loss has more than aesthetic consequences. Most importantly, it leads to degenerative changes in the skeletal muscles, a condition called sarcopenia. Also, loss of muscle mass leads to age-related weakness, reduced quality of life, early aging and even premature death.

You can solve such a difficult problem, among other things, with the help of vitamin C - better from natural food sources. Fortunately, this vitamin is available and easily absorbed. It is enough to introduce citrus fruits, apples, berries, as well as other fruits and vegetables into the daily diet.

And, of course, you must not forget about physical activity. Regular exercise can also help you maintain muscle mass and keep fit.

On the subject: Low levels of vitamin D in youth are associated with an increased risk of heart problems in adulthood.

Another well-known vitamin has shown new amazing properties. In any case, scientists from the Regional Center for Biotechnology and the Manipal Academy of Higher Education of India say so. They published their research in the IUBMB Life journal. According to their hypothesis, vitamin B12, or rather its special form called "methylcobalamin", is able to block the reproduction of COVID-19. They came to this conclusion after conducting a special computer simulation, the purpose of which was to find which molecules contained in drugs and natural products can suppress nsp12, which is contained in the SARS-Cov-2 genome and is responsible for the reproduction of the virus. However, in order to finally be convinced of the effectiveness of vitamin B12 against coronavirus, additional research is needed.

However, Indian scientists advise adding vitamin B12 to the diet of the elderly and people at risk as a preventive measure against the pandemic virus. This vitamin is found in eggs, various types of meat, fish, seafood, and dairy products.

Another vitamin find is already by Russian researchers from Moscow State University, about which they published in the International Journal of Molecular Sciences. Scientists have discovered new properties of cocarboxylase, a pharmacological form of vitamin B1, which has long been successfully used in the treatment of diabetes, renal, hepatic and heart failure, and cardiac arrhythmias. Now it turned out that this vitamin is able to negatively affect lung cancer cells, while not damaging healthy ones. Research needs to be continued, and clinical trials are also needed.

The discovery of new possibilities for seemingly ordinary vitamins continues. These discoveries once again prove the old truth "we are what we eat."