Home loudspeakers The benefits of nostalgia: why do all immigrants miss their homeland

Probably, none of the issues relevant to immigrants causes such controversial responses as nostalgia. In the Russian-speaking environment you can meet the most extreme points of view on this topic. 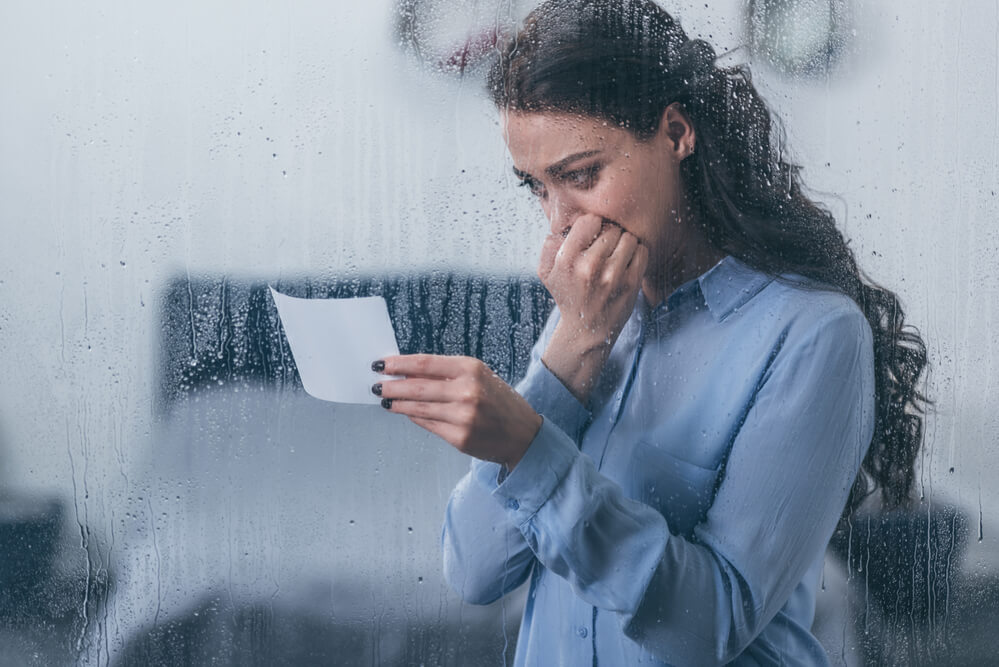 On the one hand, many people living in Russia are convinced that the Russian people are not able to live without their own country, and therefore, in any other part of the world, they are doomed to eternal torture by nostalgia. Contrary to this view, many immigrants who have been living in the United States for 10 years or more claim that they adapted easily enough and never experienced homesickness. At the same time, a balanced answer to the question of whether an immigrant can do without nostalgia, and why sorrow for what has been lost, is quite difficult to find.

Why are we sad?

Meanwhile, the psychologists notethat the stage of nostalgia, or immigrant depression, to one degree or another, is experienced by all who have moved to another country, and it is just as natural as the other stages. Researchers tend to identify 4 or 5 stages of adaptation to life in a new country, the first of which is idealization (the so-called “honeymoon” of an immigrant).

Then follows stage of disappointment and even anger, associated not only with the objective difficulties that arose during adaptation, but also with the fact that the body is trite exhausted under the influence of stress. After that, the phase of gradual recovery is about to begin, and it is on it that nostalgia wakes up.

Some researchers compare immigration with the stages of loss experience developed by the American psychologist Elizabeth Kübler-Ross. This is denial, aggression, depression and acceptance. But the denial of loss - this is basically idealization, when a person is in a state of euphoria and delight from a new country. However, he really does not feel any nostalgia and believes that he has not lost anything at all, but only gained much more than he had before.

On the subject: 'Extreme' adaptation: how to deal with the shocks in emigration

The next step, Kübler-Ross calls aggression, in other words, disappointment. Here, a person begins to annoy something that he had not previously paid attention to, and even something that he might have liked upon arrival.

However, even at this moment he still has no time for recollections of the past - rather, the immigrant at this stage is absorbed in the newly arisen difficulties. The next step is depression, or, more simply, nostalgia. Then the person accepts the inevitable and accepts it.

Sometimes, between the stages of aggression and depression, a stage of bargaining occurs, but it is not found in everyone, and is more applicable to the "classical" experience of loss than to immigration. However, according to experts, the four main stages are always present.

The famous “Russian spleen”, a disease of homesickness that permeates the memories of many Russian immigrants, especially those who left the country after the revolution, can often instill in us the alarm that if “letting go” of nostalgia, it will destroy our happy life that has just begun immigration.

In addition, as already noted, nostalgia does not come right away, but about 2 or even 4 years after the start of immigration, that is, when, according to our calculations, we should have adapted to life in a new country, moreover, when we sincerely believed that already adapted.

It is not known where the flood of memories at such a moment can scare us and arouse the desire to “repulse” the “destructive” feeling and at least prove to ourselves that the image of the tormented longing of a Russian immigrant praised in literature is certainly not about us.

However, practice shows that the stage of nostalgia passes, like all previous stages, and is the last link before the final restoration and adaptation. Moreover, he fulfills his very important task: to say goodbye to the past and let it go. The fact is that along with all the wonderful things that you acquired in immigration, there will always be things that you will lose forever.

In fact, this is the general principle of our life, regardless of whether you live at home or abroad. Over time, there is always something that is already impossible to return. Therefore, any life cycle involves mourning.

Another thing is that under normal conditions we most often do not feel the process of change or loss so vividly. The world around us and ourselves are changing gradually, and we do not notice how any elements are forever in the past. immigration makes this process more vibrant and tangible.

On the subject: Our in exile: how a Russian-speaking designer succeeded in IKEA

Moreover, having left, we understand that we no longer have the opportunity to go back, because returning to this already changed country, in fact, will become our second immigration. The country, even in a couple of years, could change quite dramatically, and even during our life abroad we have new habits and needs. And most importantly, we still do not have and will not have a chance to return to our youth.

Therefore, the only thing that can be done in this situation is only to mourn the past and somehow live on, just going forward. Tears are a mechanism for responding to traumatic situations inherent in us by nature itself. If we do not allow ourselves to accept our sorrow and say goodbye to the past, moreover, we do not even allow ourselves to feel our own longing, we will have to carry with us all our luggage of tears that have not been shed. This load can not only worsen the mood, but also the psychological state until the onset of clinical depression.

From love to hate

The stage of nostalgia is even more complicated in people who, for quite objective reasons, feel negative in relation to their former homeland. These may be political refugees, people who have been persecuted at home, or simply those who, according to their internal convictions, do not approve of the modern politics of their country.

It is most difficult for them to admit to themselves that they regret something that is left in the past: the very past with which they, it would seem, finally said goodbye a few years ago, and wholeheartedly hoped for a new life.

However, a feeling trapped deep in the soul, even unconscious, can not only truly poison the feeling of happiness, but also constantly seeks a way out. Excessive interest in events in Russia, not related to professional activities, the constant relish of the news (for some - negative, for others, on the contrary, exclusively positive), a constant need to compare how it was “there” and how it became “Here” - all this may be signs of repressed nostalgia.

The best option here is the normal passage of the stage of nostalgia, with the recognition and acceptance of their feelings. Do not depreciate the good that has been experienced at home, and even more so forbid yourself to think about it. On the contrary, you should be creative in approaching your longing and transform it first into bright sadness, and then into happy memories that can become your resource in the future.

At the same time, sadness can be sublimated into creativity, gradually letting go of the former homeland for good. Also at this stage you will begin to catch the feeling of a new homeland, which will gradually replace a melancholy.

It is possible that the stage of nostalgia will slightly change the circle of your communication. Along with critical or enthusiastic friends, you will need to find wiser friends who understand life in all its variety of shades and know that the world around is not black and white.

And then in a few years you will feel that you are returning to your normal state, and your life will acquire its normal course - as if you were living in your own country.

From rock musician to life coach: how Belarus achieved heights in the USA and why he returned to his homeland 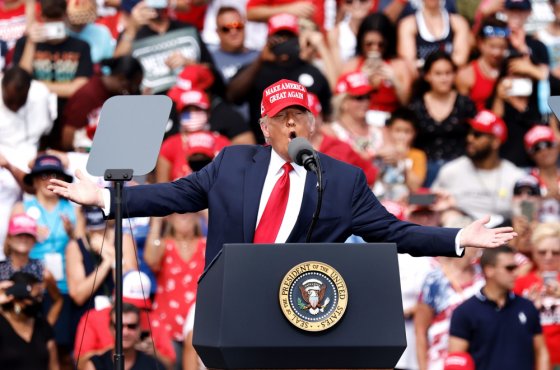