Home Our people 'Police state': the creator of 'VKontakte' explained why he does not like living in the USA

'Police state': the creator of 'VKontakte' explained why he does not like living in the USA

The creator of the Telegram messenger and the VKontakte social network Pavel Durov on his channel talked about why, in his opinion, you should not move to work in Silicon Valley and build an IT business there. He believes that the United States has poor healthcare, high crime and poor prospects in the modern world. Writes about it MC.Today. 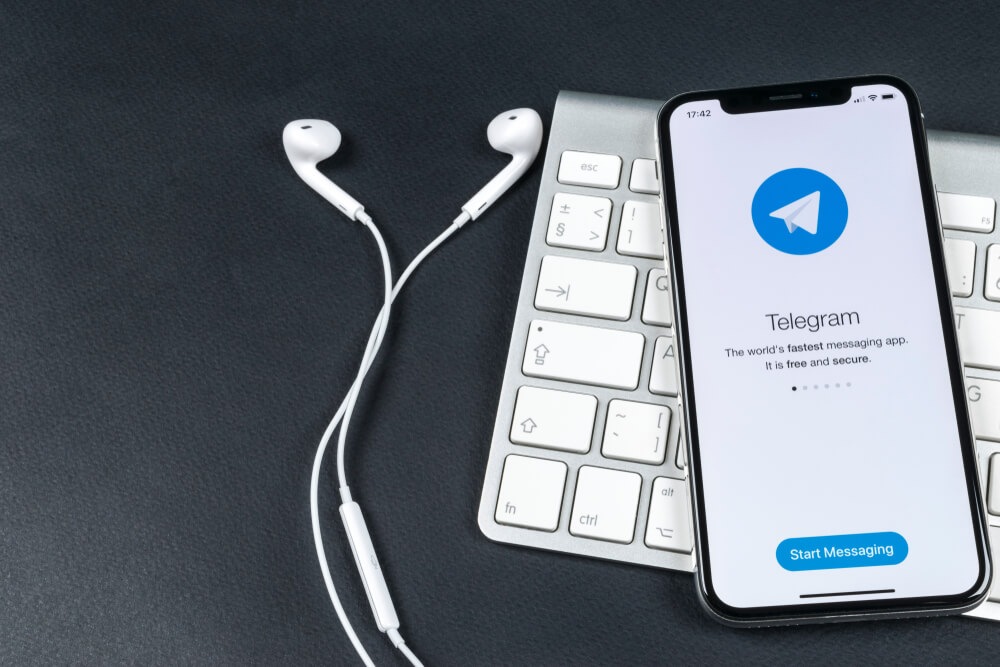 Why the film about Silicon Valley is not completely true

Recently released Yuri Dudya film about Silicon Valley. In it, immigrant entrepreneurs talk about the benefits of moving to the United States.

I know many of the heroes of the film Yuri personally and noticed the contrast between what they declare on camera and what they talk about in private conversations. From all the familiar entrepreneurs from the plot, I have heard more than once about the downsides of life in the United States.

Now one of them spends half of his time at home, the other has actually returned to Europe for several months, the third has become disillusioned with the Americans and is building “little Russia” around him.

On the whole, the film’s heroes demonstrate one very American feature on the camera - to avoid sharp corners and concentrate on the positive aspects. I consider it my duty to tell about the shortcomings of the States in order to warn the new generation of entrepreneurs from repeating the mistakes of their predecessors. So, 7 reasons why you should not move to Silicon Valley.

Despite the image of the country of freedom, the USA is a tough police state, which is the leader in terms of the number of people in prison. The percentage of prisoners in the United States is 10 times higher than in Finland, Germany or the Netherlands.

Do you think that this will not affect you? I would not be so sure: at least one of the entrepreneurs who advertised the Valley in the film itself suffered from the unjust actions of US law enforcement agencies and the surveillance organized by it.

On the subject: Dopamine diet: why Silicon Valley refuses pleasures

We at Telegram also faced FBI pressure during a trip to San Francisco in 2016.

The US health care system is inefficient and expensive, as a result of which many emigrants fly to Eastern Europe for treatment - this is cheaper.

On average, US residents are not healthy people: the US is in first place for obesity among developed countries. Possible reasons for this are poorly regulated food processing, a low food culture, and stress.

Silicon Valley is a few villages with limited cultural life. The nearest city, San Francisco, is also far from a metropolis, but has a high crime rate and a large number of homeless people.

It is ironic that San Francisco is the only place in the history of my travels where I was attacked during the day in the city center.

All the winners of the world programming championships who stand for eminent American universities are ethnic Chinese who were educated in Chinese schools and moved to the United States. Despite this, the United States occupies first place in these competitions much less frequently than China or Russia.

The United States is a country of high taxes, and successful California residents give more than half of their earnings to the state. At the same time, the USA is the only state in the world that continues to demand income tax from its citizens even after they left the country.

A United States Passport is an economic serfdom that is always with you. No matter where in the world you live. Of course, you can try to renounce US citizenship, but, as the sad example of Oleg Tinkov has shown, this does not always work.

On the subject: 'Everything turned out like in a movie': Ukrainians in Silicon Valley created a startup for $ 500 million

In Eastern Europe, direct taxes are significantly lower than in the United States, and in countries like the UAE they are completely zero.

6. The high cost of development

Silicon Valley is a place of high prices not only for real estate, but also for high-tech business.

Immigrant entrepreneurs themselves rarely hire Silicon Valley developers. Local programmers are expensive, spoiled and often unable to focus on work due to the flow of extraneous suggestions and ideas.

As a result, immigrants prefer to work with programmers and designers from Eastern Europe, but this is often difficult for them due to the 10-hour time difference. In this sense, it’s much easier to lead a development from a time zone close to Eastern Europe or India.

The American market is an overheated and regulated segment of the world Internet, representing only 4% of the world's population.

Even 10 or 20 years ago, it seemed that all global projects could be launched only from Silicon Valley, and this was justified. Then the United States was the largest single Internet market, and all new projects, such as YouTube and Instagram, it was easier to launch from there.

In recent years, this is no longer the case: the largest success stories in social media arise just outside of Silicon Valley. For example, TikTok with 800 million users or Telegram with 400 million.

On the subject: 'Work, work, work, die': a programmer from Ukraine talked about moving to Silicon Valley and working at Netflix

Last week, Byju, an Indian educational startup, reached a capitalization of $ 10 billion. This is logical: today, India, not the United States, is the largest open Internet market. It is no coincidence that the share of Indian users in Telegram exceeds the share of users from any other country.

The United States is not the best place to live or to run an IT business. I am sure that if you have a choice, everyone who wants to leave Eastern Europe should definitely consider other options.

Human rights and freedoms are much better protected in the countries of Northern and Central Europe, and economic growth in the XNUMXst century is concentrated in Asian countries. The states are still able to lure some of the already held entrepreneurs and developers from around the world with cheap money investors, but moving to the United States today is akin to buying an asset at the peak of value.

Unassigned: what skill will always be in demand and profitable

Madonna and Bella Hadid wear his hats: how Instagram made a Ukrainian a star in the fashion world

Arkansas man planted mysterious seeds received in the mail: the result was unexpected

2750 tons of saltpeter exploded in the port of Beirut: it was brought there by a Russian businessman