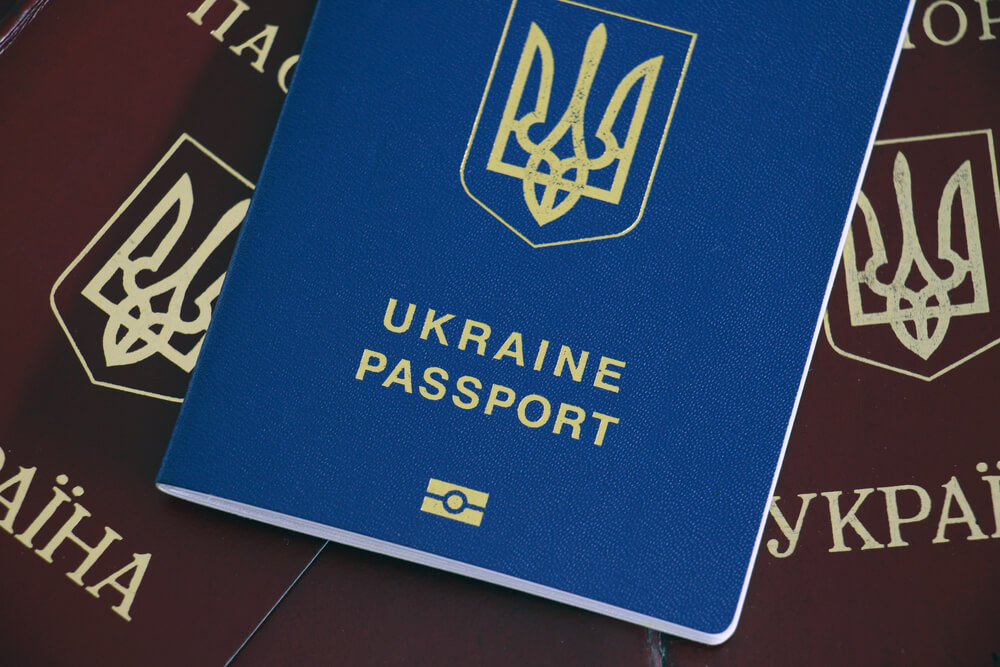 Also, a Ukrainian passport under the simplified procedure will be able to people whose rights and freedoms are violated in their countries, reports the Office of the President.

On the subject: "He really knows a lot": what Firtash can tell the FBI about Russia and Ukraine

“For his part, the President of Ukraine instructs the Ministry of Foreign Affairs to develop a mechanism for granting Ukrainian citizenship as a second one for ethnic Ukrainians from countries friendly to us, seeking to join the development of their historical homeland. Volodymyr Zelenskyy also instructs to develop a mechanism for the simplified granting of Ukrainian citizenship to people who suffer from violations of rights and freedoms in their countries, ”the message says.

The Zelensky administration also commented on the signing by Russian President Vladimir Putin Decree on the simplified procedure for granting Russian citizenship to Ukrainians.

“We understand that it is aimed at our citizens who are forced to live in the temporarily occupied territories. This step creates additional obstacles to the de-escalation of the conflict and the reintegration of Donbass, the commitment to which the Russian leadership has repeatedly declared, ”the OP concluded.

Sixth birthday in captivity: how the world congratulated Oleg Sentsov on the 43 anniversary

Zelensky first talked with Putin: what did the presidents talk about?