A North Carolina husband and wife who have used the same set of lottery numbers for 26 years have won over $ 366 this week. Tells about it Kron4. 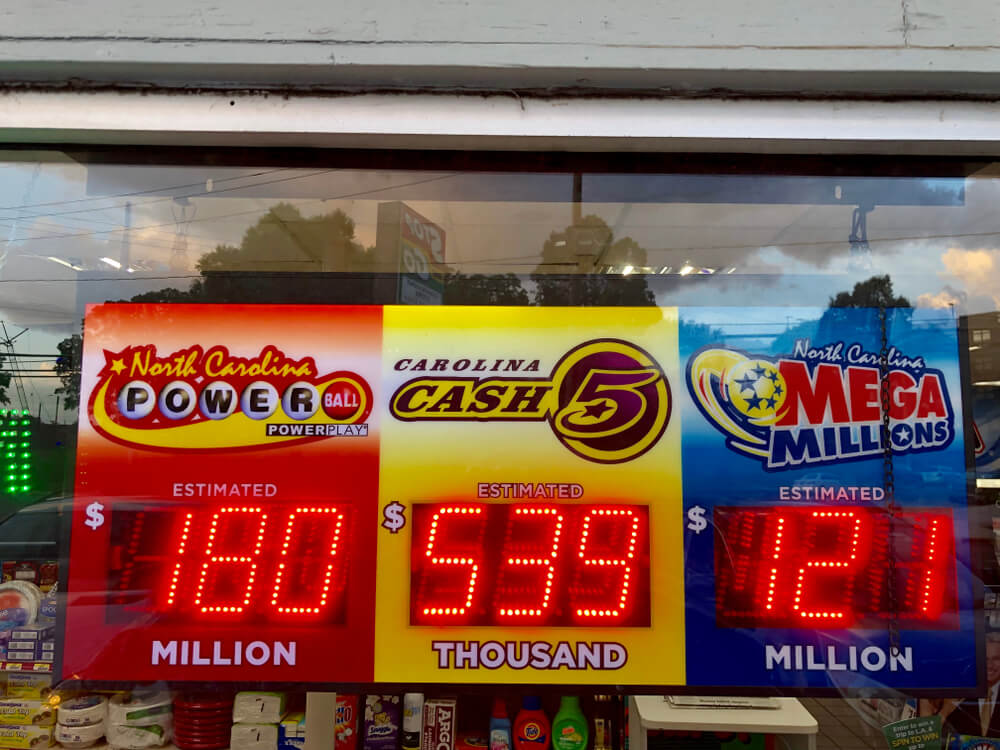 He said that the lucky numbers brought him and his wife closer to winning several times, but they never thought they would take home the Cash 5 lottery jackpot.

“I was at a furniture store when she stood and checked the lottery numbers,” said Koggeshall from Durham. - And she began to shout: "I won, I won!" And I say: "What ?!" "

Coggeshall, who works as a delivery coordinator, bought a winning ticket at a grocery store on Chapel Hill.

The man said that he and his wife started playing the lottery using the same set of numbers when they lived in Florida.

After the mandatory withholding of federal and state taxes, they will become richer by $ 259.

Promised 30 years ago: American shared a multi-million dollar jackpot with a friend