Home Page In the U.S. 30 years choosing the same numbers: a resident of Colorado tore two lottery jackpots per day

A Colorado man for three decades chose the same numbers while playing the lottery. He believes that persistence was key - the other day, someone Joe B. hit two jackpots at once - each for a million dollars, writes 9news.com. 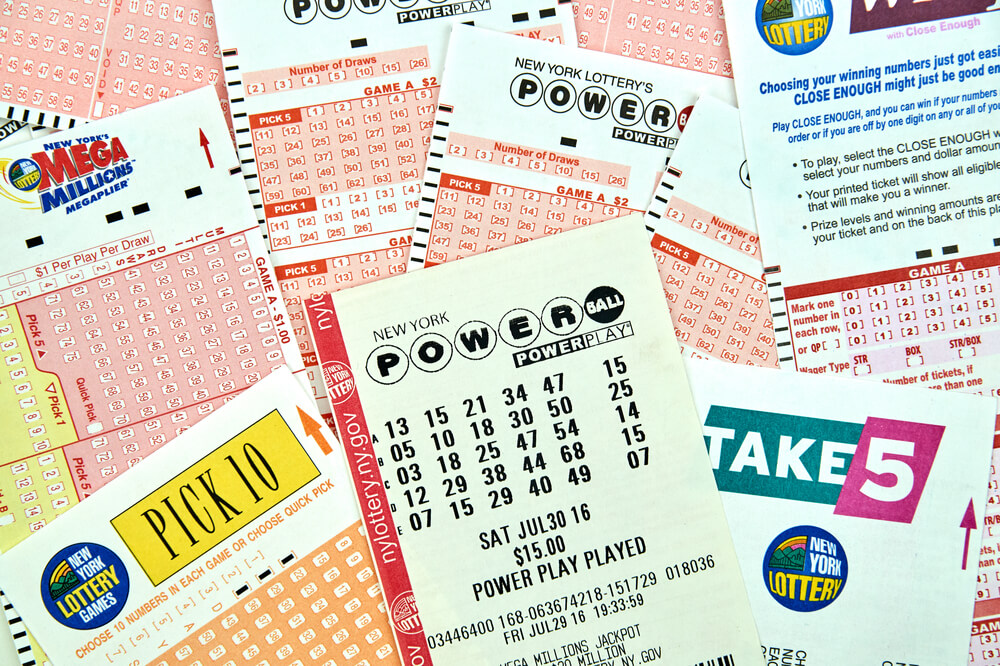 Both winning tickets were sold to him in the city of Pueblo: the future winner bought one ticket in the morning, the other in the evening.

This is not the only story of major lottery winnings in Pueblo in recent times - on April 22, a winning Powerball ticket worth $ 2 million was sold in the city.

Colorado Springs also received a share of luck. On the same day, a ticket was sold in the city, which subsequently brought its owner $ 1 million.

Earlier in April, the Colorado Lottery received permission to process winning tickets worth $ 10 or more at the contactless filing office in Pueblo due to the COVID-000 pandemic.

Lottery winners must now register in advance and can receive winnings by mail.

8 unexpected things that are taxed in the USA

Why in the USA movie tickets do not indicate the place